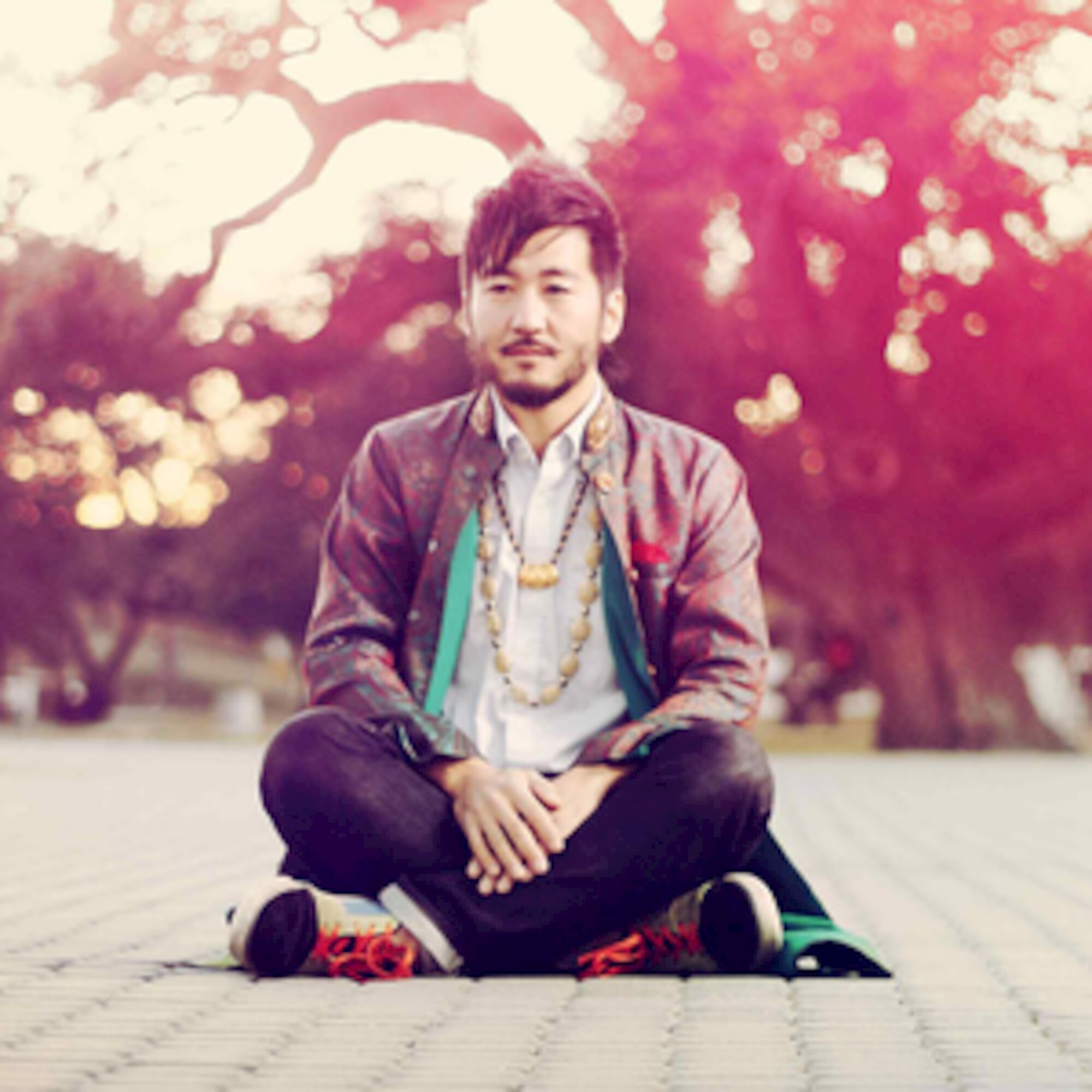 Seattle-born musician Kishi Bashi returns on October 18 to perform his new album Sonderlust at the Showbox.

Kishi Bashi is the stage name of Kaoru Ishibashi, who has always felt the pull of music and was educated at the Berklee College of Music.  “Music has always been a part of my life, from early piano lessons, to being a metal head in high school,” to developing his music throughout adulthood, Ishibashi said. “My appetite for music is just like being hungry for dinner.”

Ishibashi recounts a variety of musical and instrumental influences that have been formative for his own music.  “I love Stevie Wonder and Donny Hathaway, and I try and channel them in an Asian Bob James kind of way,” he said. “I’ve recently acquired a Wurlitzer, and I’ve really gotten into getting better at it so I can showcase it on tour.”

His tours and albums are largely the result of self-motivation and personal initiative, which carries its own challenges.  “Self-production can be liberating, because you don’t have anybody to argue with, but it can also be a supremely lonely business,” Ishibashi said. “Sometimes I like to feed off of other talented people, and I actually enjoy jumping between solo and collaborative work.”

Touring, as well, poses difficulties as well as being rewarding. “I think the touring I do is very fun for me, because it allows me to detach from the daily life of being a family man and a dad,” Ishibashi said. “However, it totally sucks for those being left behind.”

For musicians, Ishibashi believes that good planning and transparency are key.  “I think scheduling time to communicate everything is absolutely important,” he said.  “I don’t want my daughter to grow up hating me.”

Rather, it’s important to Ishibashi to be a positive influence, both parentally and musically, on the next generation.  “I am definitely aware of my influence on younger musicians, particularly string players,” he said. “I have dedicated a good portion of my time to outreach to kids and also mentoring string players to enjoy playing their instruments.”

Now, he’s excited to bring these inspirations to his upcoming performance at the Showbox.  “I love playing Seattle, because the crowd has been consistently enthusiastic, real music lovers here,” Ishibashi said.  “I look forward to being back in another new form with new songs.”

Ishibashi describes this new musical material as an exploration of empathy and understanding.  “Sonderlust is the desire to connect with the unknown person and to realize that there are other personal universes out there,” he said.

This empathy is aimed at relating to his audience in a musical way.  “I channel my heart into the music, but I make it to connect with my fans,” Ishibashi said.  “I make my music for everybody.”