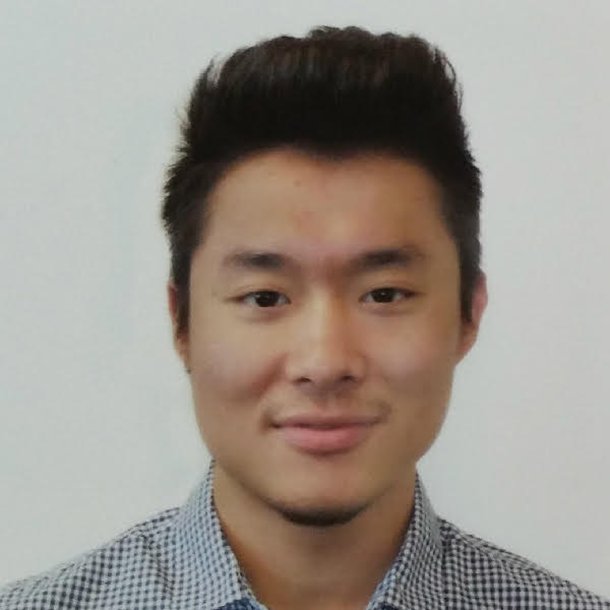 Storytelling is the one of the best ways to share experiences and knowledge, to learn about lessons and histories, and to empower and liberate ourselves through a shared network. We share pain and blood through storytelling, we offer comfort and hope through storytelling, and we fight for justice through storytelling. We are more compassionate when we choose to see and understand through other people’s narratives. We are a bigger wave of movement when we connect with each other’s consciousness through stories. A shared narrative offers us a sense of belonging, solitary, and meaning of life that we are a part of something bigger. Herein, I am sharing my experience of coming into understanding the world in hope to validate and connect with others who share similar experiences, struggles, and realizations in life.

I spent 17 years in Hohhot, China, what is widely considered a remote, conservative city. This is where I got most of my fundamental educations and ideologies. Then, I had my first exciting taste of the U.S. as an exchange student in Toledo, Ohio. And this was followed by my college years in Seattle, Washington, where I reflected upon my past experience and formed my current core value of social justice. Just like many people who had cross-cultural experience, my worldview was shaped and re-shaped as I was looking for common ground in the road of cultural exploration.

For people from the U.S. thinking that China is a government-oppressed country with censorship and a ray of inequalities, you are not wrong. However, as an individual who grew up there, my narrative might bring some diversity to the monotonous image of civil lives. As I came in contact with the Internet, I learned of the word “gay” in Chinese and English, which validated my attraction for male physiques and features. Gradually starting in sixth grade, I started to come out to my friends; eventually, even many students on campus knew that I was gay since only a handful of us came out (but not to our families).

You would think that people would be hostile to gay people in a conservative region in China. Surprisingly, I was one of the popular kids who were accepted by my friends, classmates and teachers in the neutral school climate. I even openly asked a question about homosexuality in ancient Chinese literatures in class before. Looking back now, I think many people were so naïve about gay people that they didn’t quickly judge gay people morally. Plus, everyone was too busy with getting into a prestigious university to care about others’ lifestyle.

Although I was more comfortable with my identity at school, I knew that being in China was far from the best option for me since the less-democratic nationalist government wouldn’t recognize gay rights and protect gay civilians. Discriminations and shame were still prevalently associated with “coming out.” Luckily, I had the option to go to school in the U.S. where people live freely and authentically, instead of being oppressed into following the traditions. I had been fantasizing about being in a democratic country since day one that I was taught about U.S. history and political system at school.

The land of possibilities

I swear that I felt all my troubles melted away the day that I got on the plane bound for the U.S, but I didn’t realize that I was about to experience something more than merely a cultural shock. Although I had a great exchange experience, some incidents made me very uncomfortable. Some students called me a communist, chink and gay, as I was from China and appeared more feminine than the jocks at school. A few students also enjoyed making the stereotypical Asian penis jokes and commenting dismissively and ethnocentrically on where I was from. As I continued to attend college and form my social circle in Seattle, I became more aware and educated about POC experiences and inequalities in the U.S., which was not for the faint-hearted to survive.

For some time, I felt that my high expectations of the U.S. and worldview had collapsed as I contemplated about the oppressed society where I came from and the appearing-freedom-for-all-but-oppressed-for-many society in the U.S. I increasingly feel that the political situation is becoming surprisingly alike between the two countries I call home, especially after this recent election. I realized that oppressions and inequalities are ubiquitous and exhibit in myriad forms. I was oppressed and treated as second class by the law because I was gay in China, whereas I am oppressed by the U.S. system more so because I am POC than I am gay. I felt depressed and broken whenever incidents of racism, islamophobia, homophobia and other forms of discriminations happen.

Yet in this difficult time for humanities around the world, I also felt free and grateful because I wouldn’t be alone anymore in this world fighting for equality, equity, freedom, inclusivity, and love. For all the people fighting for the same oppression in different forms in divergent societies, we inherited the same story, we share the same blood, and we will strive for the same future. So, my brothers and sisters around the world, if you feel broken or hopeless, you still have thousands of us standing by your side and cheering for you. Let’s turn despair into fire and melancholy into chantey. As the night is still young and full of darkness, we need to be ready.