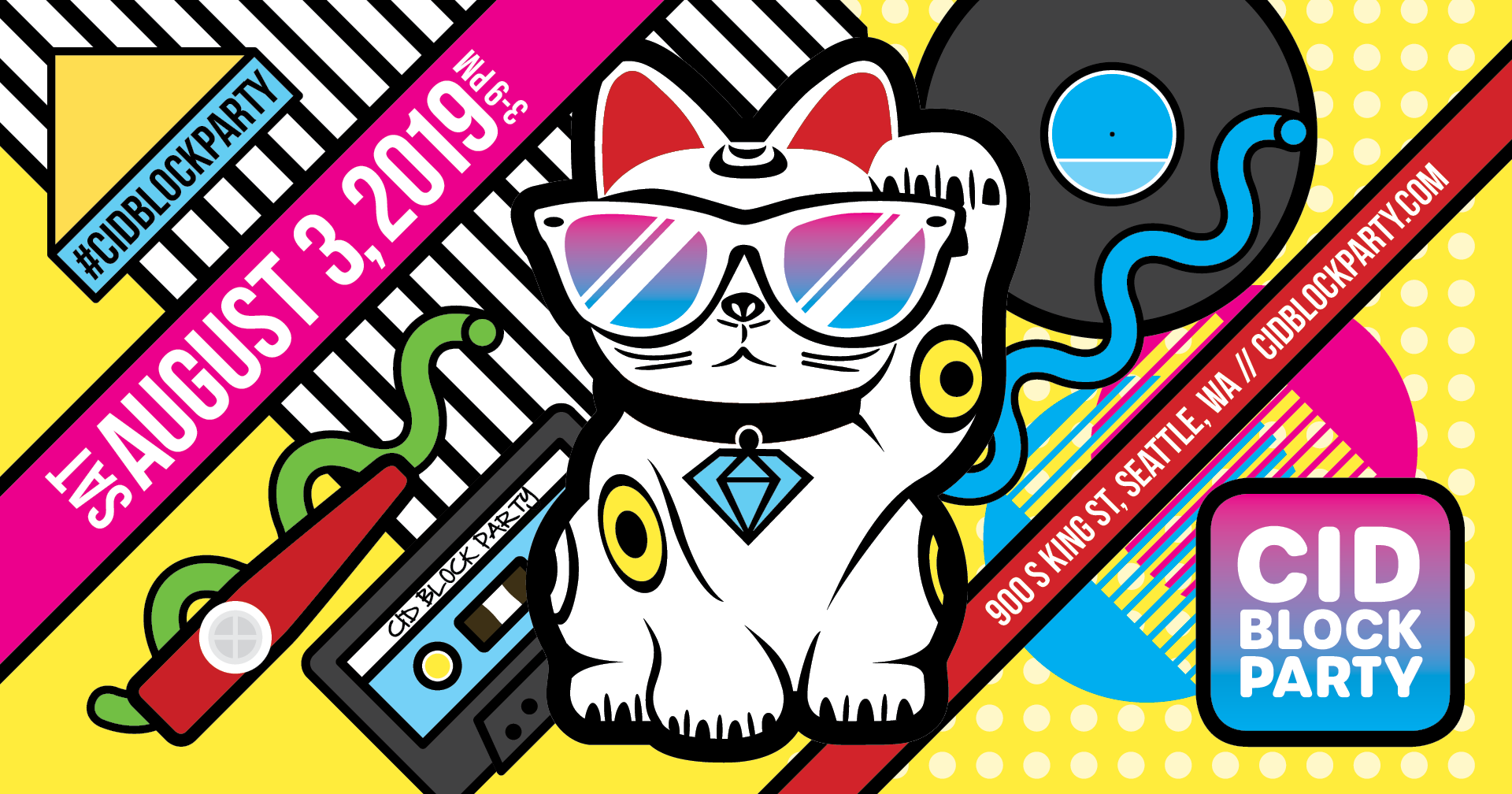 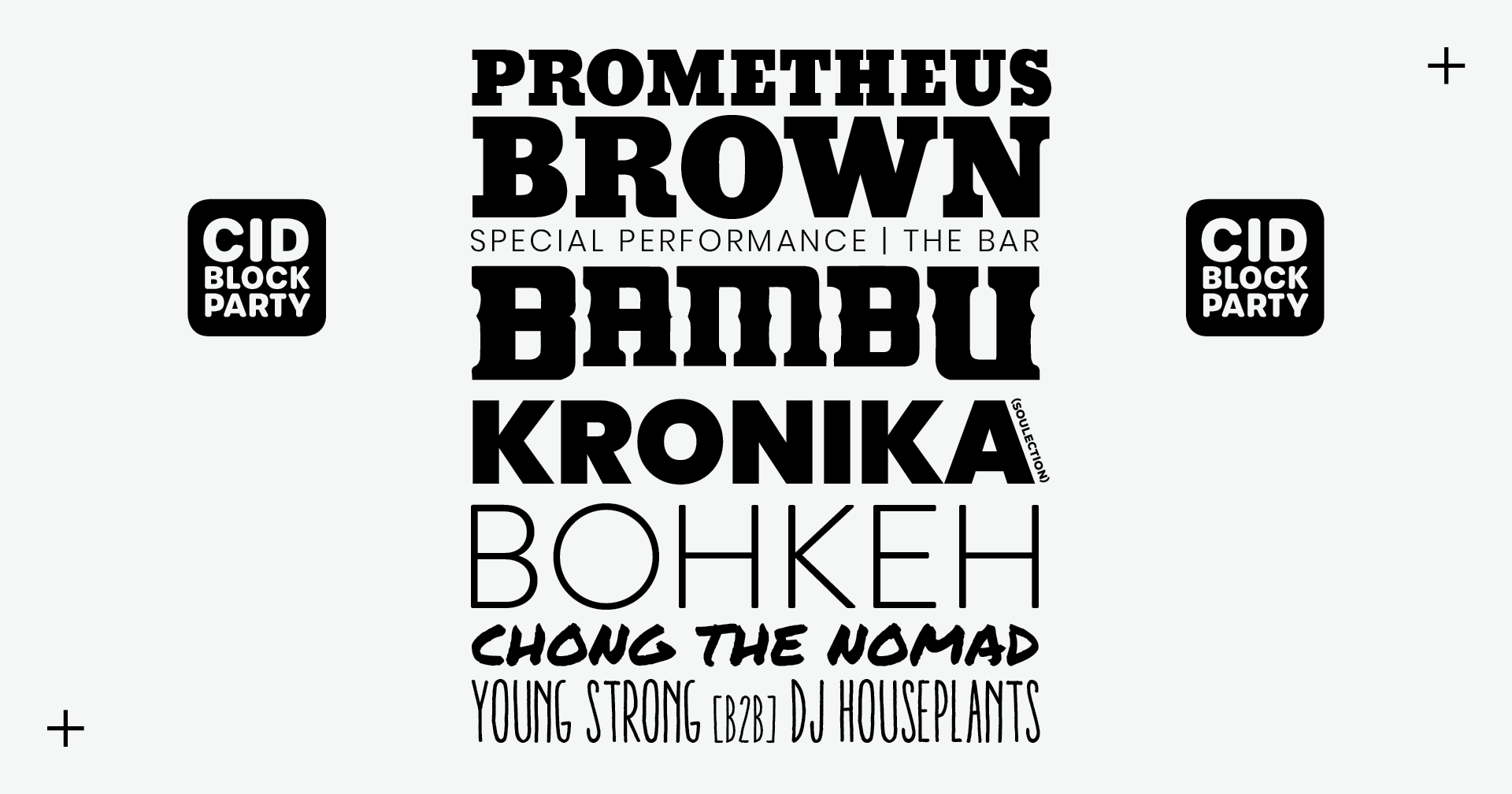 If you haven’t heard already, the second CID Block Party will be held on Saturday, August 3. The International Examiner spoke to Tuyen Than, one of the organizers about the roots of the festival and what’s in store next month.

IE: Who are you? What’s your affiliation with the CID Block Party?

TT: My name is Tuyen Than, I am the co-founder / operations director at an independent design studio called Drag & Drop Creative. My title is director of operations but really I do everything, I’m the head janitor, I project manage, I produce videos, etc. Our clients range from nonprofits to small businesses to corporations.

We organized the first CID Block Party in 2016. It was completely grassroots. Chinatown/ID was the first place that felt like home. This event was a love letter to our younger selves.

IE: What is the CID Block Party?

TT: CID Block Party is a one-day celebration of Asian Pacific American music, arts, and culture. It’s a blend of emerging and established artists. It represents the new generation of what Chinatown/ID community could be.

TT: We brought Awkwafina, Shawn Wasabi, Kero One, Tele Fresco and Tomo Nakayama. It was right before Awkwafina started filming Crazy Rich Asians. It took a movie like Crazy Rich Asians to really bring our community into the spotlight.

IE: Why the location?

TT: The location is extremely unique because it’s at the intersection of all the neighborhoods in the ID. In the early 1960s, the construction of I-5 freeway cut the neighborhood in half. The CID Block Party allows the community reimagine and reinvent our connection to the King Street Colonnades in a positive way. More than a party, it promotes community engagement, public safety and positive reactivation and revitalization.

TT: We had so much support from our community to bring this back as an annual event and to even make this event accessible. It’s a way for our generation to connect with the Chinatown/ID community. We wanted to feel seen in our community. We wanted to create something that we wanted when we were younger. It’s also a way to shine light on emerging Asian Pacific American talent.

IE: How is this Block Party going to be different from 2016’s?

TT: In a lot of ways, this year is going to be a completely different event compared to the first year. Our team has sat down and took the time to really think through how do we make this the best event possible. We’ve brought on Northest-based event director/producer, Grace Kelly (GKPR) who brings on a wealth of producing experience and is helping us fine tune/structure the event — essentially leveling it up. There are more artists, vendors, partnerships, and sponsors confirming the positive response we’ve seen since 2016.

Some 2019 highlights: we’re collaborating with CIDBIA to do the first ever Chinatown/ID Bar Scavenger Hunt, SAAFF will be screening Crazy Rich Asians, we’ll have a beer garden, and we’re also hosting a car show. This is just the beginning!