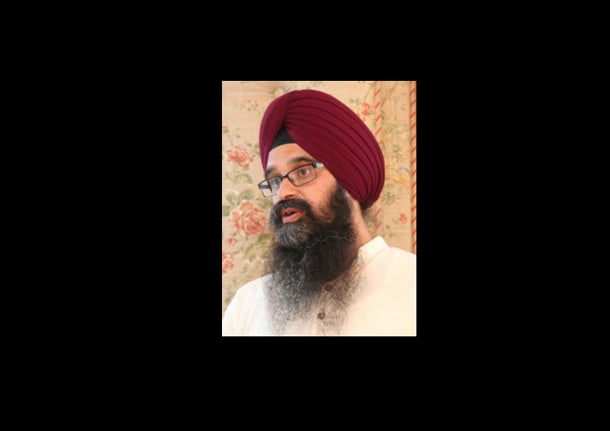 Dr. Jasmit Singh is the International Examiner’s Excellence in Social Justice Community Voice Awardee. Jasmit has a business process consulting firm in Washington and is a Founder and Chief Technology Officer (CTO) of a mobile technology company in the Silicon Valley.

Jasmit founded the Sikh Coalition, which is a national civil rights organization that works toward the realization of civil and human rights for all people. In particular, it works in ensuring that Sikhs may freely practice and enjoy their faith while fostering strong relations within their local community.

Jasmit served on its board from 2001-2011. Jasmit has also been involved with various philanthropic projects across the world, such as the Hate Free Zone of Washington, which promotes pluralism; the Wing Luke Asian Museum, which promotes and preserves recognition of the art and history of Asian Americans; and the Nishkam Sikh Welfare Organization, which works on projects related to social welfare. Jasmit holds various graduate degrees from colleges in both India and the US, including a Ph.D. in engineering from Rensselaer Polytechnic Institute in Troy, NY. He currently serves on the board of Asian Counseling and Referral Service.

Jasmit has been awarded numerous awards, including Seattle Japanese American Citizen’s Sam Shoji Unsung Hero Award, Champion of Diversity for outstanding service in the area of diversity to Kent Schools and the Kent/Covington community to name a few. He is not only known for his rolodex of remarkable achievements but for his commitment to social justice locally and nationally. But one of the worst kept secrets about Jasmit is how he shows up for community. His deep compassion and commitment to community are what makes Jasmit extraordinary. He has been integral to the International Examiner’s efforts to include diversity in our efforts. Jasmit has always been a willing participant in being a contributing writer to the IE and panelist for the IE community dialogues.

Jasmit once wrote, “There have been countless individuals (leaders, teachers, community members, officials) who have stood by us [Sikh community] in solidarity and with a singular resolve to speak up against hate, violence, and discrimination. I came to understand what it means to live not just as an individual but be a part of something that is greater than the self. It has also taught me to persevere, hope, and have faith in what binds us all together.” The IE couldn’t agree more. Congratulations to our eloquent friend, Dr. Jasmit Singh, on his award for Excellence in Social Justice!