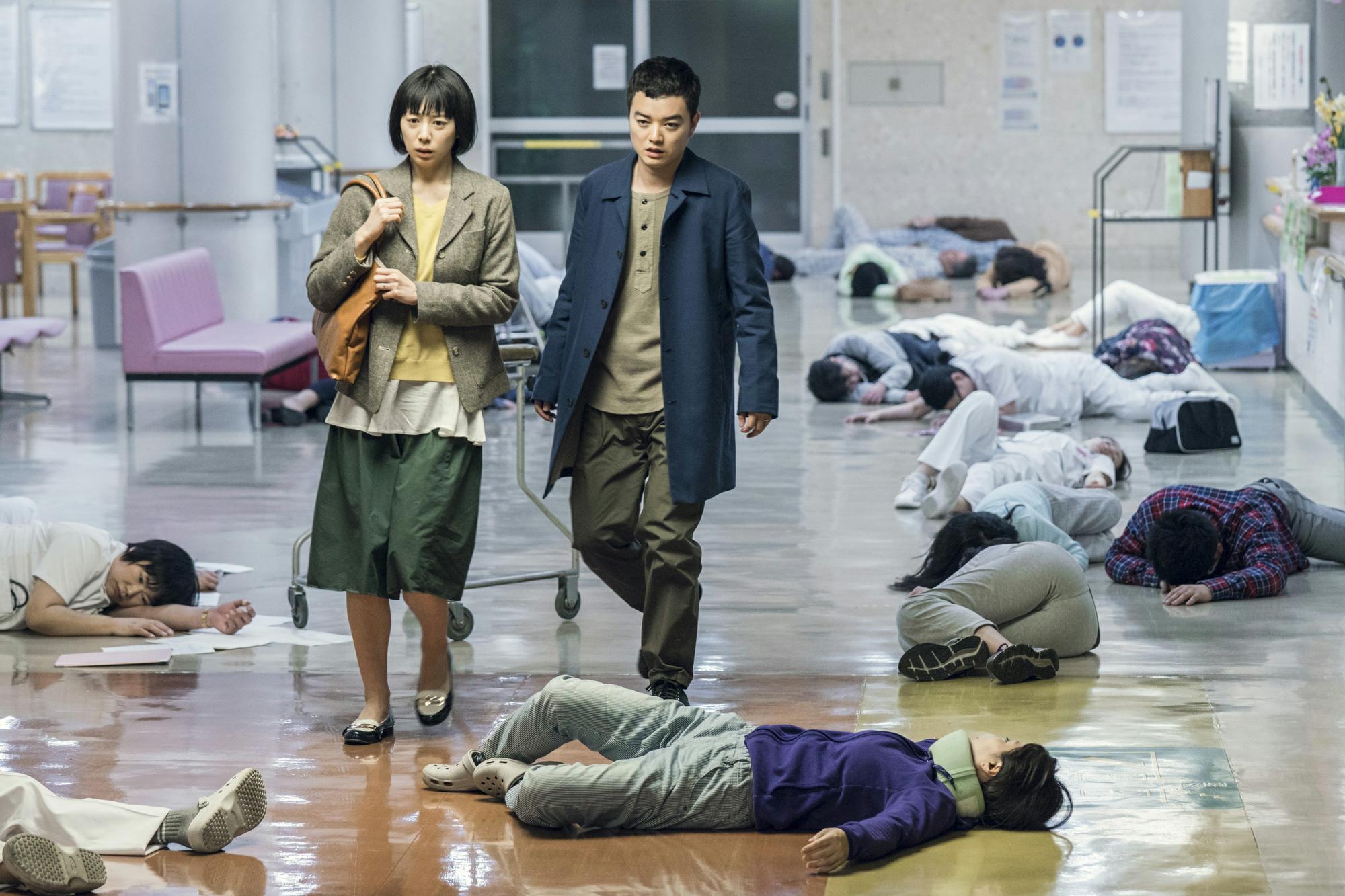 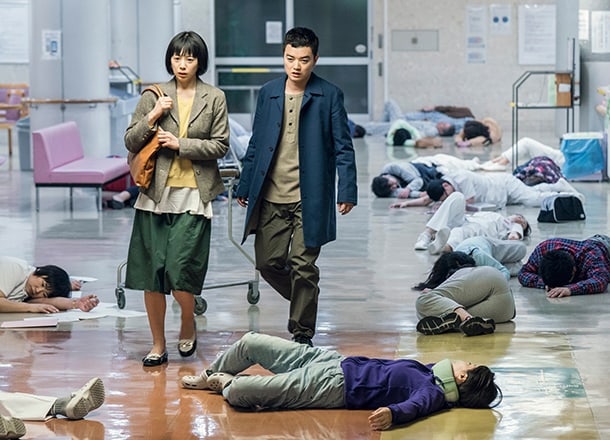 Adapted from Tomohiro Maekawa’s 2005 play, “Before We Vanish,” director Kiyoshi Kurosawa’s take on the impending alien invasion story couldn’t be further from the average sci-fi dystopian thriller. Subtle and cerebral, Yocho takes its time mindfully playing with its characters like a cat does a mouse, relying on language and cinematography to generate tension and suspense rather than CGI and explosions.

Taking place in a slightly off-kilter world in an ambiguous time period, like the cinematic version of a Haruki Murakami novel, Yocho follows unlikely heroine Etsuko (Kaho), who gets caught up in undercover alien reconnaissance when her husband Tatsuo (Shota Sometani) unwittingly becomes a guide for Dr. Makabe (Masahiro Higashide), one of the extraterrestrials. Makabe and his kind look, walk and talk like normal humans, but lack the basic human concepts that are the foundation of our society – fear, love and family, to name a few. With the aid of their guides, Makabe and the others steal these concepts from innocent people, resulting in the victims’ display of symptoms ranging from amnesia to paranoia to becoming comatose.

Shot in a neo-noir style, Kurosawa evokes the style of genre masters like Alfred Hitchcock and Otto Preminger through Yocho’s exquisite camera work and music. Etsuko’s face, in close-up, conveys fear and anxiety like one of Hitchcock’s blondes. And the light, classical theme echoes iconic melodies from the likes of Laura and Vertigo.

At almost two and a half hours, Yocho is a meandering exploration of both humanity and what it means to be human. As Makabe consumes more concepts, he becomes increasingly attuned to our species and better at emulating our behavior, yet his performance as being human still errs on the side of verisimilitude rather than veracity. Through the prominence of concepts as a thematic element of the story, Kurosawa gets philosophical about language and semantics, constantly questioning what is authentic versus imagined. But, in the face of impending doom, how much does the distinction matter? The film suggests that humanity is something that most of us take for granted, and it takes being robbed of it for the characters to fully appreciate their most innate qualities.

As Makabe becomes more aggressive, and Tatsuo realizes just how little control he has over him as a guide, Etsuko desperately searches for ways to stop the aliens and what is sure to be a hostile takeover. Because these other beings can so easily pass as human and steal that which cannot be protected against, Yocho is in many ways more sinister than films in which the aliens are physically possessing and attacking humans. Putting a surreal spin on an oft-used premise, Kurosawa’s film is a thoughtful piece on what lurks beneath human nature.