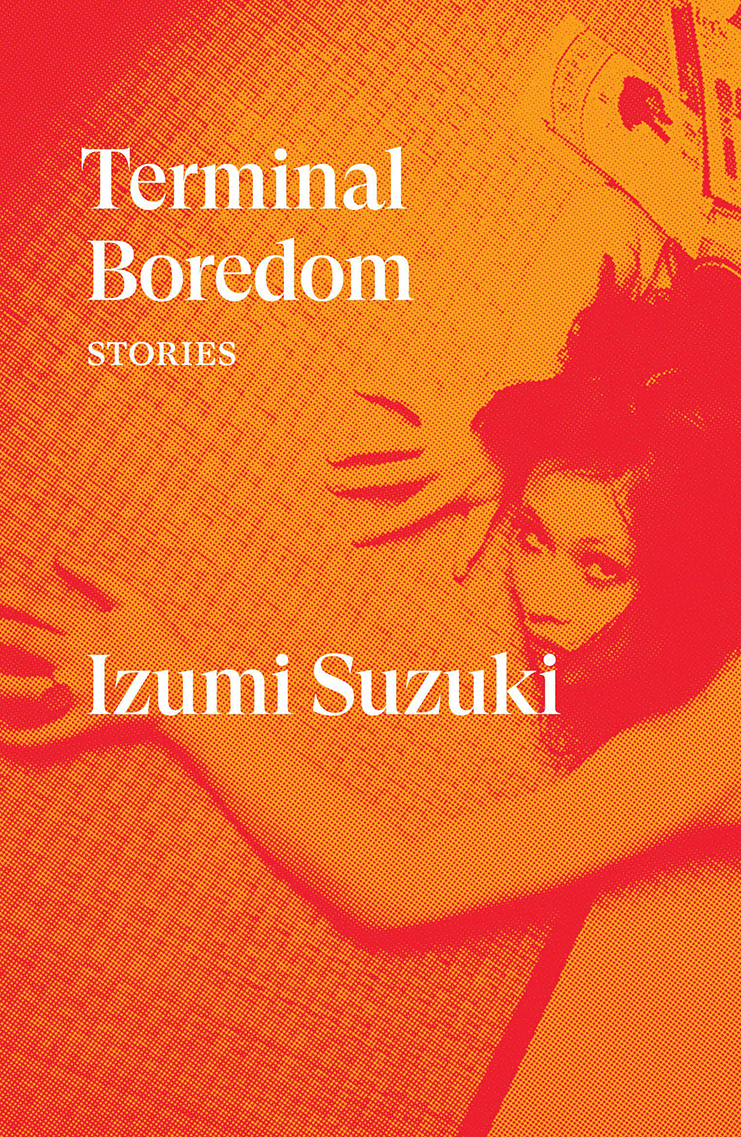 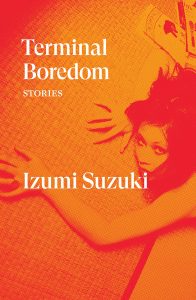 Izumi Suzuki first emerged into the writing scene as the runner-up of a monthly literary magazine’s New Writer’s Award in 1969. She then moved from her home in the Shizuoka prefecture to Tokyo where she worked as a model and actress in both adult films and theater troupes, traveling even to Paris and Amsterdam. In 1971, she retired from the stage and fully pursued writing after being shortlisted for the Bungakukai Prize for New Writers the year prior. She then made the transition into the science fiction genre in 1975, where she published her inaugural sci-fi piece in S-F Magazine.

However, Suzuki’s romantic life had a more tragic trajectory. She married avant-garde saxophonist Kaoru Abe in 1973, and they had a daughter in 1976 who was raised by Suzuki’s family back in Shizuoka. In 1977, Suzuki divorced Abe who then died of drug overdose a year later. By this time, Suzuki’s daughter was living with her, but her income from sci-fi magazine publications wasn’t enough for the two of them. In 1986, Suzuki took her own life.

I am a fan of speculative fiction, but in the case of Suzuki’s Terminal Boredom, I stayed for the humanity. Suzuki dives deep into themes of isolation, battling addiction, and confronting identity while deftly rebounding off of several original dystopian alien worlds. By immersing starkly human effects into otherworldly non-human environments, she creates a very intriguing juxtaposition in which the reader has an easy time identifying with the humanity of the characters while still being enthralled by the escapism of the setting. She creates opportunities to interface with the symptoms of the human condition on a deeper level—regardless of how familiar the reader is with them—that makes her characters and relationships feel that much more vulnerable.

There are a plethora of strong points in this collection. First and foremost is Suzuki’s lack of fear tackling the human condition with her near-ruthlessness in prying apart and examining the interiority of her characters. She turns them inside-out and lays their flaws out for the world to see. This keeps her protagonists easy to learn about and bond with, despite there being so many from cover to cover.

This goes hand-in-hand with her ability to create moments of intimacy that feel natural regardless of foreign setting. Staring into a mirror scrutinizing your appearance. Naming a song in the background of an uninteresting conversation. These moments are easily identifiable whether they take place in a smoky nightclub or aboard a spaceship.

Suzuki also manages to create stand-out characters amidst a medley of the fantastical, where no singular protagonist is washed out or pushed to the background but all are unique and vibrant. This is primarily achieved by her crystal-clear prose, which serves as a welcome constant amidst a colorful flurry of sci-fi madness. And lastly is that exact sci-fi madness: an amalgamation of original, deeply immersive elements that I can only compare to the likes of Black Mirror.

There are also some places where I believe Terminal Boredom falls shy of Suzuki’s intentions, the medium itself being one. Because of the sequential structure of the collection, I found some confusion reorienting myself in each new story. It took me longer than I wanted to fully acquaint myself with new characters and get comfortable in new sci-fi worlds. Since I wanted to piece everything together ASAP, I found myself mixing up people or place names. This may also be attributed to my lack of experience with short story collections, but the jumble of names, worlds and timelines became confusing through my binge-reading, and it ultimately took away from the meaning of the piece for me.

I did thoroughly enjoy my time with Izumi Suzuki’s Terminal Boredom. It was intriguing from start to finish, rife with bitter truths about relationships, imaginative haunting worlds, and—buried beneath it all—some insightful commentary on the human condition. For a collection rooted in a genre that promotes escapism, it became another experience entirely to read this through a postmortem lens with the opportunity to glean insight into the author’s own colorful life. While not flawless, it is an absolute gem worthy of an endeavoring reader.