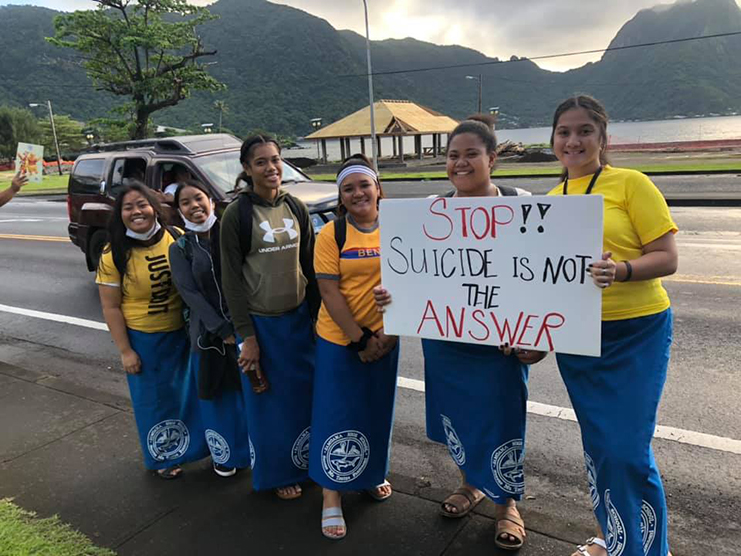 Mental illness is a serious discussion that is often brushed aside by our very own Asian American and Pacific Islander community. The different conditions associated with one’s mental health range from anxiety to depression to eating disorders and bipolar disorder. These conditions can sometimes result in suicidal thoughts.

Plenty of young teens are considered to have a mental illness condition, especially if they come from an ethnic background. According to Adolescent Mental Health, half of mental health conditions begin at the age of 14, and suicide is the leading cause of death for 15 to19-year olds. Because of this, I wanted to mainly focus on racial/ethnic teens because I believe that mental illness is a topic that desperately needs to be discussed among diverse communities for the safety of our children.

However, coming from an ethnic background, I can confidently say that racial/ethnic minorities suffer the most. I am in no means disregarding the pain and suffering that Caucasion teens experience daily. I am only merely focusing on my personal experience as a Pacific Islander who has lived in a diverse community her whole life.

I have heard of people I once knew taking their own lives due to the hardships they faced everyday. I have heard of kids opening up to their parents about their personal problems and then being told to “pray about it” or “sleep it off” as a form of response. I was diagnosed with depression and anxiety a few weeks ago and was also told to “pray about it” as a form of response. I was also told that mental health problems do not run in the family, as if depression was hereditary.

Being told that you’re only going through these problems because you’re fading away from The Lord is the worst response someone could ever give a person with mental health problems. Not only are you belittling their mental health problems, but you’re also showing them that you’re not listening or hearing them out. It is things like this that made me want to speak out and hopefully change the way we see things as an ethnic community, for the sole purpose of saving our children. 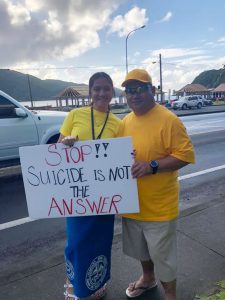 These past few months, there have been about six deaths caused by suicide in American Samoa. I believe there’s more but I am only aware of six. The amount of suicides on a tiny island with not that many people is really difficult to process. Our children are suffering in front of our eyes and the only solution they’re being given is to pray.

We need real help and the system needs to change.