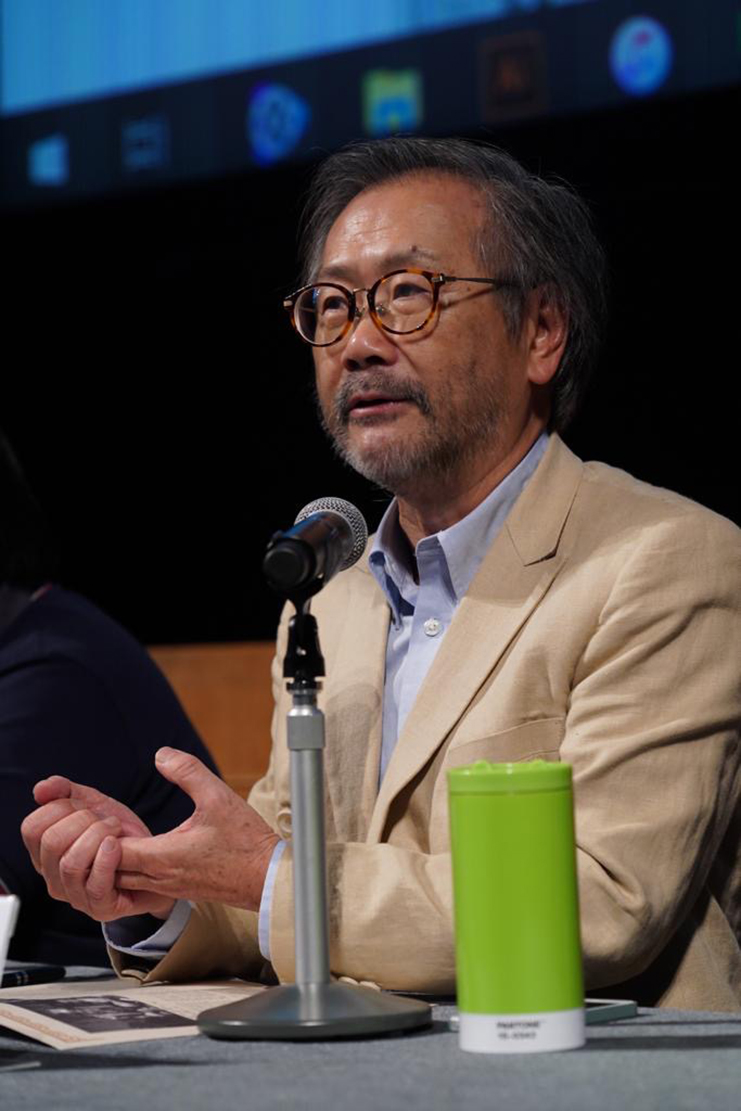 This article first appeared in a slightly different version on the website Northwest Citizen.

The past month in Bellingham had turned me into Yogi Berra, repeating one of the baseball great’s “yogi-isms.”

I came back to Washington on February 10 from Hong Kong, where COVID-19 epidemic had struck.  Worried that I had been infected without symptoms, I put myself through two weeks of self-quarantine.  It was not fun.  But, with help from friends who left food and other necessities at my door, I got through it, avoiding contact, going for daily walks by wearing masks every time I left home, getting to the park only by driving and practicing what is now known as social distancing.  Resisting the urge to pat those dogs with pleading eyes and wagging tails was torture.

Two weeks finally passed. “Free at last!” I texted friends in jubilance.  Little did I know that I’ll soon be repeating the same routines again.

I should’ve known, if only just a little. Midway through my quarantine, news broke that COVID-19 was spreading in the U.S. I wasn’t too worried, because the outbreak as reported by the media was not as serious as those in China, Hong Kong and the rest of Asia.  Relieved that I was not infected, I started to meet with friends and going out to coffee, lunches and shops.  How little did I know!

I should’ve known, because I had learned long ago that the mainstream media, despite its authoritative posturing, can be clueless when it comes to new developments. The West, from officials to politicians to journalists, had regarded the epidemic as first a Chinese and later an Asian problem. Humanity had reached a stage of profound interdependence, whether we like it or not. Yet the West, from governments to people to journalism, continues to look at the world in western perspectives. With ideological arrogance and – I hate to say this — racial condescendence, both official statements and press coverage implied that it was China’s inferior system that allowed the crisis to get out of hand. America and Europe went about their ways, ignoring warning signs that were becoming more and more ominous. Until it was too late.

Only after death tolls accelerated did the West started to take things seriously. The crisis started with the Chinese government ignoring warning signs at the early stage. It elevated exponentially with governments in America and Europe doing the same. I couldn’t help but utter one of my favorite “Yogi-isms” — quirky quips by the baseball great that inspire and entertain while sounding silly — “It’s déjà vu all over again!”

The West finally took it seriously.  Measures that China, Hong Kong and other Asian nations implemented earlier with success but reported in derisive, flippant terms by mainstream Western media such as the New York Times as “draconian” and “heavy-handed” were implemented. Border closings, surges in testing, home lockdown, social distancing, hand washing and other practices were encouraged or enforced. Déjà vu all over again.

Then came the supplies dearth. Masks, sanitizers, chlorox wipes, toilet tissues, zinc tablets, even food. Shelves were going empty in groceries all over America, just as they were in Hong Kong when I left. Déjà vu all over again.

A Hong Kong friend had asked me before I left to look for masks in Bellingham. The epidemic had brought the best and the worst out of people. Some hoarded supplies and some, worse, sold them in jacked-up prices. Two knife-wielding men robbed a warehouse for toilet tissues. But others were sharing masks, sanitizers and other supplies with those in need, be they friends or strangers. Volunteer efforts sprang up, enthusiastically supported in levels both personal and collective. My friend was among those who distributed masks. I couldn’t shop during my quarantine, so I called my sister in Texas, who combed her neighborhood the next day and found three packs of ten in three separate stores, mailing them immediately at a cost several times above the price tag of the masks.

Little did I know that five short weeks later, the situation would be reversed and I had to ask the same Hong Kong friend to send my sister some masks. When America finally got up to speed with COVID-19, my sister could no longer find masks in Houston and she was worried because her husband has respiratory problems, making him vulnerable. Meanwhile, supply situation in Hong Kong had improved and my friend, learning about the shortage in America, offered to send me some. I asked her to send my sister some too. Déjà vu all over again.

The ugly head of racism was also raised by the virus. America’s original sin had gone through waves of ebb and flow in our nation’s history. Progress would be made, followed by pushbacks. And this is one of those pushback periods. President Trump got elected by bashing Mexicans and other immigrants. After winning the election, he gained loyal support partly by blaming every other American problem on China. He insisted that he doesn’t have a racist bone in his body, all the while spouting rhetoric and pushing policies that stoke latent prejudices of ordinary Americans. Asian Americans had found a steady surge of racism against them the past three years, sometimes in blatant manners but often in subtle forms.

America had sadly become skillful in exercising racism. Bigoted actions, from boldfaced behaviors to camouflaged vitriol to tinged populist policies, are often executed with an ample supply of backup excuses. President Trump calling COVID-19 “Chinese virus” and his Secretary of State Mike Pompeo insisting on “Wuhan virus” are prime examples. “It came from China!” “Wuhan was the origin!” That the WHO had advised against such usage did not seem to matter. And if we complain, we’ll be labeled – quoting Elizabeth Warren, believing what she would be called if she said her presidential run was met with sexist prejudice – “whinners!” Or dismissed with the chestnut of retorts: “You’re just being politically correct!”

Racism against Asians spiked worldwide after the COVID-19 outbreak. A Filipino woman was called “Chinese coronavirus bitch” in a California train. A Singaporean man was assaulted in London by a group of teenagers yelling “coronavirus.” A Burmese man and his young son were stabbed in Midland, Texas, the attack likely related to the pandemic. Other expressions were more subtle, like a Korean American waiting in a grocery line who saw an approaching man suddenly and drastically changed his course, lifting a jacket over his face. Here in Washington, the International Examiner had sounded the alarm in recent issues and “yellow peril” sentiments prompted the Seattle Times to warn of “another epidemic” of racism. Everywhere we go, dirty looks, muffled snickering and undisguised whispering were common.

More than four years ago, at the beginning of the last presidential election cycle, I warned against China bashing in these pages (in the November 4 – 17, 2015, issue of International Examiner). I mentioned a “sad thing about America,” that “prejudice of China-bashing will be extended to all Asians — Asian Americans included,” citing a 1980s example. Japan was at the height of its global economic success then, and American resentment was extended to all Asian Americans. “In a notorious incident, Chinese American Vincent Chin was mistaken as Japanese and murdered in Detroit, where the auto industry was hit hard by Japanese imports.”

It was déjà vu all over again.

Last December, Wuhan doctor Li Wenliang warned about the coronavirus, one of the first persons to sound the alarm. He was quickly reprimanded by officials for spreading rumors. (He later died of the virus, though his death was not a result of the official crackdown.) Here in Whatcom County, ER physician Ming Lin, who raised concerns about PeaceHealth St. Joseph Medical Center’s response to the virus, was fired last Friday.

Déjà vu all over again.

Sam Ho is a film historian who divides his time between Bellingham and Hong Kong.