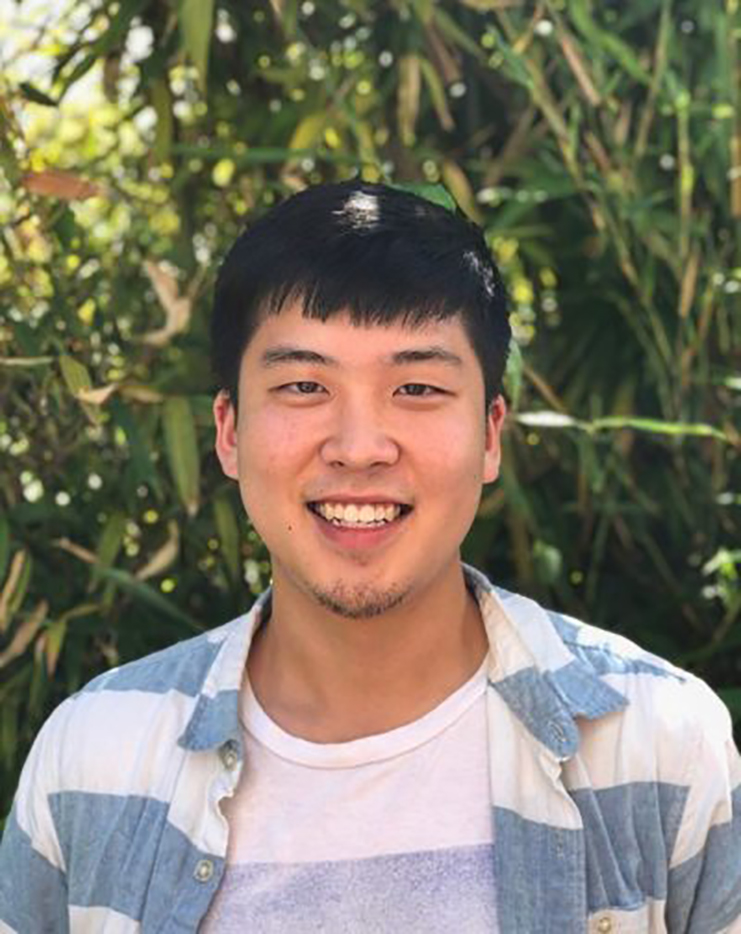 The U.S. Census was first introduced after the American Revolutionary War in 1790, in order to count the population within the newly established United States. Conducted by the U.S. Census Bureau every 10 years, the census has an enormous impact on a number of different decisions made by the federal government, for example, how federal resources are distributed to each state is based off of the population counts from the census. Not only do the results of the census determine how much federal funding is distributed, it also determines how many representatives each state sends to the U.S. House of Representatives. Along with the number of U.S. House Representatives, all federal, state, and local district lines are also redrawn based off of the population counts by the census. The importance of making sure that every person, not only citizens, is counted cannot be said enough.

The U.S. Census has been seen as a nonpartisan issue, but our current administration has created an environment full of fear and hostility through an intentional underfunding of the Census Bureau’s budget, along with an executive order that directed the Census Bureau to collect citizenship data. In addition to the fearmongering tactics that are currently present in the White House, the initial inclusion of a citizenship question (the Supreme Court has ruled the question as unconstitutional) has already led organizations to conclude that there will be an inevitable undercount of millions, mostly within undocumented and noncitizen populations. Without a full and accurate count, there will not be equitable governmental representation and distribution of resources, further widening the gap that exists between those with access to opportunity and those without.

Despite these setbacks, the efforts of some state and local governments have shown encouraging signs of progress, with a $15 million allocation recently approved by the Washington State Legislature to assist with an accurate count in the 2020 Census. The need for an accurate count was brought to the forefront by the Washington Census Alliance, a coalition of local and community-based organizations, that worked to advocate for funding to hard-to-count communities who would be overlooked by the 2020 Census. With the current funding that has been received so far from Washington State, thousands of households in hard-to-count communities will now join us in filling out the Census. The progress that has been made by our community leaders and activists from so many different communities has led to the beginning of a movement to make sure that every person in our communities is counted.

The 2020 U.S Census is used to determine how federal funds are distributed to our communities; how we are represented in government; how nonprofits serve our communities, and we need everybody to get involved. For the first time ever in the history of the U.S. Census, the government will be requesting that households respond to the Census online. In March 2020, every household will be receiving a notice card from the U.S. Census Bureau that contains instructions for completing the survey.

If you have questions about how to complete the 2020 Census, members of the APACE staff will be happy to help you through phone or email us at [email protected]. Our communities need to know why it’s important for all people to be counted, and it is our civic duty to make sure that our communities are all accounted for.