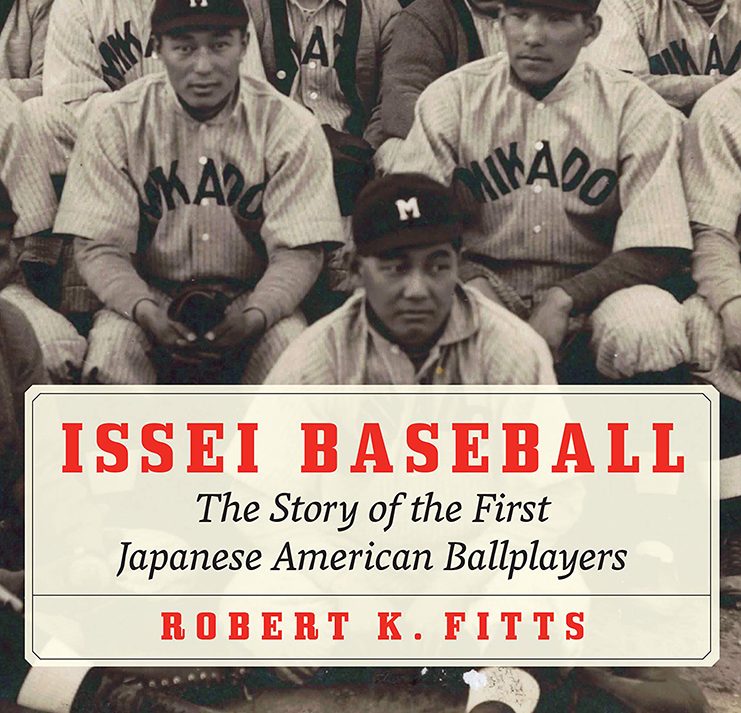 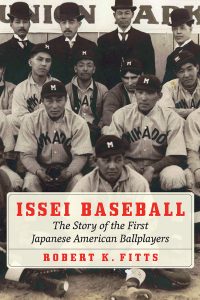 In 2019, the Seattle Mariners opened their season in Japan with Ichiro Suzuki on their roster. They kicked things off with a pair of exhibition games against the storied Yomiuri Giants, the oldest and most successful team in Japanese professional baseball. The Giants’ uniforms were originally based on the New York, now San Francisco, Giants of the U.S. Major Leagues. After the Giants series, the Mariners then opened their regular season against the Oakland Athletics. That series featured the final game of Ichiro Suzuki’s extraordinary professional career. His retirement on the soil of his native country highlighted his significance not only to Japanese baseball, but to Japan itself.

The imagery of these series underscored baseball’s cultural significance in Japan and its connections to the U.S. But just how did baseball get so popular in Japan? How has a shared love of the game impacted the relationship between Japan and the United States? And what role did baseball play in the lives of early Japanese American immigrants? These are just a few questions that Robert K. Fitts’ Issei Baseball seeks to answer, and it does so by bringing to life the stories of a handful of enterprising Issei (first-generation Japanese American) immigrants.

Through the stories of baseball pioneers such as Harry Saisho, Tozan Masko, Ken Kitsuse, and many others, the reader gets a glimpse of Issei life in the early twentieth century, and the significance of baseball to the Issei community. Baseball was at once a recreational outlet, a community builder, a business enterprise, and a demonstration of American ideals for these individuals.

Issei Baseball was a lens through which I could understand the adversity the Japanese Americans of that time—including my own family—faced. I am Yonsei (fourth generation Japanese American), descended from my Issei great-grandparents who settled in California around the turn of the twentieth century. Stories in the book of the discrimination and vitriol endured by the Issei in San Francisco were a painful view into what my great-grandparents and others had to overcome. The flames of this hatred were fanned by the anti-Asian fearmongering published in the area’s major newspapers, and Fitts unearthed many direct examples of this through his extensive research. It was interesting to learn that Japanese baseball flourished in Los Angeles, where anti-Asian xenophobia was less severe. It’s truly remarkable that so many of these early immigrants were able to pave their own way in a society that often regarded them with such cruelty.

In addition to illuminating the individuality and perseverance of each of these early Japanese American baseball pioneers, this book also highlights the macro themes of baseball’s significance in both American society and foreign relations. One of the more prominent themes was baseball as a form of diplomacy. Many baseball tours, especially those involving Japanese teams touring the US, were viewed as diplomatic missions in the early twentieth century, with the players themselves acting as ambassadors who behaved with a certain civilized decorum. The tendency to accept unfair treatment—whether from umpires, fans, or the press—without complaint may be tethered to the philosophy of Gaman: the Japanese term rooted in Zen Buddhism meaning to endure the unbearable with grace and dignity. Or this restraint may have been performative in nature, as demonstrating constant politeness was thought to make the Japanese community more acceptable to whites in America. Many Issei also hoped that their embrace of America’s pastime would translate to white communities embracing them as true Americans. Indeed, these early baseball tours likely had a hand in perpetuating the model minority stereotype still pervasive in American society today.

In contrast to that stereotype, the book also details the bold ambition of many of these Issei pioneers who sought to advance Issei baseball as a business venture. Tenacious entrepreneurs like Tozan Masko transformed their love of baseball into money-making opportunities, launching barnstorming tours across the American heartland to convert curiosity into ticket sales. Through sensationalized and sometimes exploitative marketing campaigns that seem either reminiscent of PT Barnum or prognosticative of Bill Veeck, Masko and others capitalized on the perceived exoticism of Japanese baseball players in places where Asian faces were rarely seen. Sometimes Indigenous Americans were recruited for these tours to masquerade as Japanese players when no true Japanese players were available.

The book also highlights the emergence of Japanese baseball in the Pacific Northwest. Teams such as the Seattle Nippons and the Seattle Mikado rose to prominence in the region. The West Coast’s first Nisei (U.S.-born children of Issei) team evolved from a youth baseball team called the Cherry Team into the well-known Asahi Baseball Club. Some of these teams went on to tour Japan.

Perhaps the most satisfying theme of the book for me as a reader (and a voracious baseball fan) was simply the pure love of the game that many Issei and their Nisei children felt so powerfully. Baseball was not just a sport that bridged cultures, it also bonded the Japanese community itself—whether through Japanese American teams touring Japan to connect with their heritage, or through forging multi-generational connections between Issei and Nisei Americans with otherwise diverging cultural identities. It’s a pastime they carried with them to the Japanese Internment Camps, where the book concludes, when they were disallowed from carrying much else.

Baseball and its history are often viewed as a microcosm of American history, and in that vein Issei Baseball provides a fascinating look at the lives of early Japanese American immigrants through the stories of a game so many of them loved. Having this context for the evolution of the game in Japan and the United States makes celebrating the successes of modern Japanese players like Shohei Ohtani that much more powerful. Issei Baseball is an engrossing and educational read wherever you fall on the spectrum of baseball fandom.