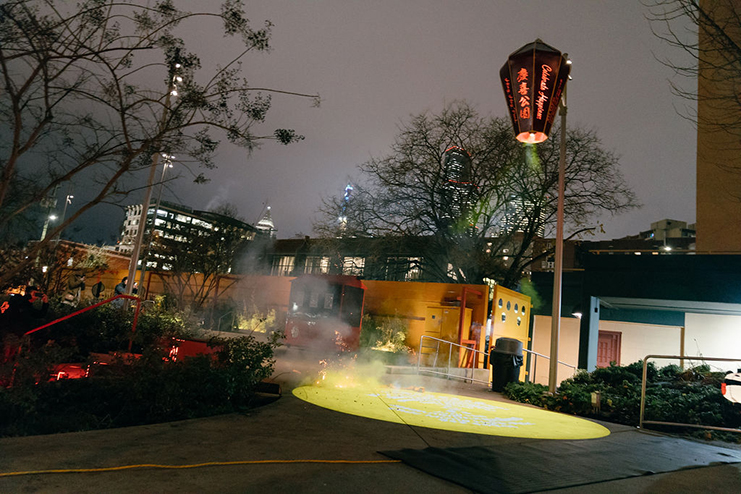 The Department of Neighborhoods (DON) has rejected a challenge to the International Special Review District (ISRD) election results.

On November 26, the DON received a challenge to the November 19 election from InterIm Community Development Association, which alleged violations of ISRD elections requirements. These requirements prohibit campaigning within 30 feet of the polling place.

In a letter to Department of Neighborhoods director Andrés Mantilla, InterIm reported hearing from four elders that community members instructed them on who to vote for at the polling location. “They were telling the seniors who to vote for, mostly in Chinese,” the letter said.

The DON rejected the challenge, it announced December 18, “based on insufficient evidence.”

According to ISRD coordinator Rebecca Frestedt, voters were seen with copies of a flyer with images of candidates, but City staff did not see these flyers distributed within 30 feet of the polling location.

“Ultimately, since DON staff and the designated election monitors (the individuals who helped observe the election proceedings) did not observe sufficient evidence of electioneering or influence of voters within 30 feet of the poling place that would offset the outcome of the election given the results, the Director of the Department of Neighborhoods rejected the challenge,” Frestedt wrote in an email.

InterIm CDA responded to the City’s rejection of the election challenge in a statement:

“InterIm CDA understands and respects the city’s findings. We hope that the city will implement policies to make these elections more secure. This includes additional funding for city staff who speak languages such as Chinese and Vietnamese to assist those who show up to vote. This should also include a more secure voting environment, one option being a more private voting booth. These changes and many others are needed to make these elections the best they can be.”

The mayor’s office is accepting applications to apply for an open seat on the ISRD Board, one of two which is be filled by mayoral appointment.

This story has been updated with comment from ISRD Coordinator Frestedt and a statement from InterIm CDA.