Rishi Bhilawadikar is the creator of For Here or To Go?, a feature film which is the first mass media representation of issues faced by skilled immigrants and immigrant entrepreneurs in America. Driven by his own experiences as an immigrant entrepreneur from Mumbai, the film was made to bring wide-scale awareness and inspire action for change by humanizing this critical yet inadequately represented topic. The award-winning film has released nationally in cinemas and played in 12 U.S states, 30 cities, 17 festivals and on four continents this past year. It’s had special screenings at the U.S House of Representatives and for the Ambassador of India to the U.S. He is passionate about helping artists achieve their full potential and bring to life authentic stories that can delight and surprise global audiences.

Nancy Chang is the executive director of Reel Grrls, the first media arts center in the United States focused on training girls in media production through hands-on workshops and classes taught by feminist media professionals and educators. She holds an MPA and a BFA from the University of Washington. She loves girl-centric communities and co-founded Skate Like a Girl as a non-profit. She sits on various boards including Skate Like a Girl, Artist Trust, Water 1st and a variety of community groups. She believes that media is an important tool for everyone to learn to use in order for more voices to share their stories. During her free time she enjoys the company of her dog, Lady, traveling and learning about new things.

Grace Chin has worked in arts administration and production for more than a decade. She was festival director of the annual Vancouver Asian Film Festival for five years, as well as producer of its short filmmaking contest for nine years. She is currently on the board of explorASIAN (Asian Heritage Month), and is co-founder of the pan-Asian script reading series, Scripting Aloud. Also a playwright, screenwriter, performer, and published author, she is a member of the Playwrights’ Guild of Canada and of the Union of British Columbia Performers/ACTRA. She served a term on the board of Vancouver Asian Canadian Theatre, and has also served on various film competition juries, diversity committees, and panels. Her 20 years of experience as a marketing communications content specialist includes SME, enterprise and not-for-profit clients, in both international and North American markets. She has a BA in English Literature (Hons) from the University of British Columbia and accreditation in journalism from Langara College.

Jamie Ford is the great-grandson of Nevada mining pioneer, Min Chung, who emigrated from China in 1865, where he adopted the western name “Ford,” thus confusing countless generations. His debut novel, Hotel on the Corner of Bitter and Sweet, about Seattle’s historic Panama Hotel, spent two years on the New York Times bestseller list and won the 2010 Asian/Pacific American Award for Literature. His work has been translated into 35 languages. He’s still holding out for Klingon.

Daniel Hoyos is an award-winning filmmaker, writer, and former director of the popular Seattle Shorts Film Festival. In 2012 Daniel produced the short film No One Knows, which screened at 18 film festivals and was an editor’s pick on the Shorts HD Network.  Last year Daniel started a new online publication called “We Blab Entertainment Magazine” which aims to highlight the imaginative process of the film, television, and music industries. Past interviews include Echo Kellum from CW’s Arrow, Thomas Barbusca from Fox’s hit series The Mick, and most recently starlet Abby Donnelly from Amazon’s Just Add Magic. The magazine receives over 10,000 website views per month.​

Sara Porkalob is an award-winning solo performer, director, and arts activist recognized on City Arts’s 2017 Future List  and has recently finished her term as Intiman Theatre’s 2017 Co-Curator. She is a co-founder of DeConstruct, an online journal of intersectional performance critique. An Asian-Pacific Islander and fervent intersectional feminist, she is committed to dynamic story-telling, cultural place-making in her community, and the destruction of white supremacy in America. Her hit musical, DRAGON LADY, will be touring to American Repertory Theatre in March of this year. 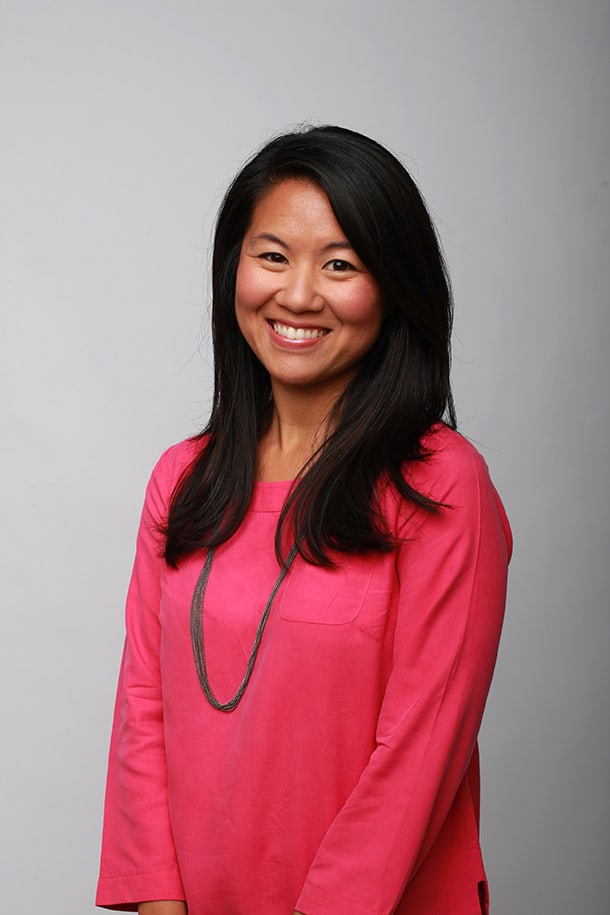 Thanh Tan is a senior communications manager for Microsoft focused on telling stories about how technology empowers people around the world. Prior to this dream gig, she was an award-winning multimedia journalist and documentary producer for commercial and public media outlets including Idaho Public Television, The Texas Tribune and The Seattle Times. She also hosts Second Wave, a podcast from KUOW and PRX about Vietnamese American refugee experiences 40 years after the Vietnam War. Her work has also appeared in The New York Times and This American Life.

Mayumi Tsutakawa is an independent writer and editor. She is a presenter with the Humanities Washington Speakers Bureau and speaks about the 100-year history of Japanese Americans in Washington state. She also serves as a SIFF Asian Crossroads programmer. She was formerly the manager of grants for organizations at the Washington State Arts Commission. Mayumi co-edited several multicultural literary anthologies, including The Forbidden Stitch: Asian American Women’s Literary Anthology (Calyx Books) which received the Before Columbus Foundation’s American Book Award. She is a native of Seattle.

Phil Yu is the founder behind the popular blog Angry Asian Man – one of the most popular sources online for news, pop culture, media, social issues, and Yu’s own commentary and spin about the Asian American experience. While pursuing his Bachelor’s in Science in Radio/Television/Film from Northwestern University, Yu took an Asian American film studies class that opened his eyes to ongoing social and cultural issues affecting Asian Americans, which led to a blog of Yu’s experiences.