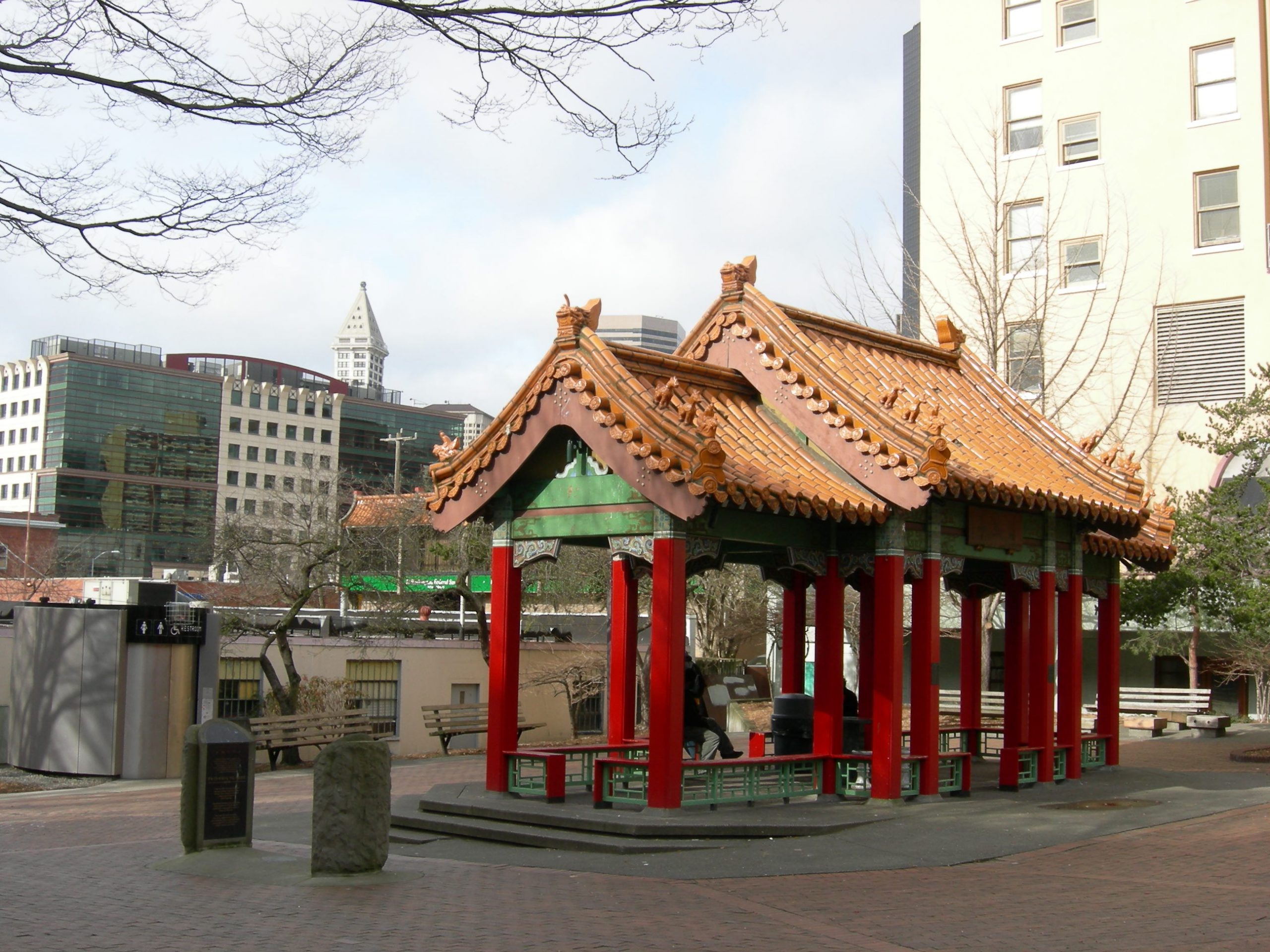 Elections for the International Special Review District (ISRD) Board are coming up November 21, and the candidates have been announced. The ISRD Board is responsible for preserving the historic character of the Chinatown International District through its look and urban planning. You can learn more about the ISRD here.

Three board positions are up for election:

Four candidates have been nominated. Brief candidate biographies will be available at the polling place on the day of the election.

Two candidates are seeking Position 1 for a Business Owner, Property Owner or Employee.

David Leong is a business owner and kung fu and lion dance instructor with a 40+ year history in the neighborhood. He was the Greater Seattle Chinese Chamber of Commerce President in 2016 and helped start the New Chinese American Chamber of Commerce.

One candidate is seeking Position 2 for Resident, Tenant or Community Participant.

Russ Williams works for a general contracting firm, based out of Little Saigon. He believes that preservation is beneficial for preserving a community’s culture, as well as its local economy, and that historic buildings help to maintain a sense of permanency and heritage for the Chinatown International District.

One candidate is seeking Position #4 for Resident, Tenant or Community Participant.

Tom Cheng is a member of the Bing Kung Family Association and an honorary advisor to the Chong Wa Benevolent Association board. He owned and operated a business in the neighborhood for over 25 years. He previously served on the ISRD Board in 2004-2005.

The Board reviews both changes to individual businesses and changes that may impact the entire district.  To preserve this special character, the ISRD Board must review and approve all uses including use of the public sidewalks, new construction, and changes to building exteriors within the district, including signs or new paint colors or security gates, before installation or construction.

The Board has seven members, five elected by the community and two appointed by the Mayor.  Board members serve two year terms.  The Board meets at 4:30 p.m. the second and fourth Tuesday of every month at the Bush Hotel.