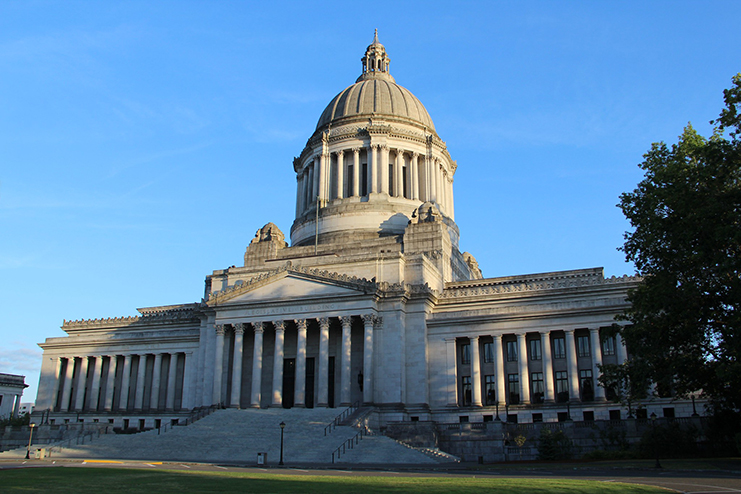 InterIm CDA strongly stands against unfair technology policy that does not adequately address the needs of the communities we serve. We have seen how surveillance technology can target our communities, and now we must once again stand against the Washington Privacy Act, SB 5062.

The legislation goes too far in pandering to the demands of technology corporations and not far enough in protecting the privacy of everyday people, including immigrants and refugees.  Without strong protections, our communities are particularly vulnerable to data abuse, such as community members who are currently overstaying a visa, a green card, or are otherwise undocumented.

The bill badly fails to provide real protection. To start, most of the immigrant and refugee people my organizations serve every day have a limited understanding of both technology and English – not to mention the English used in privacy policies. Of those that do have access to some technology, it is very unlikely that they will fully understand how to utilize the opt-out framework that this bill lays out. Many will most likely not opt-out, leaving their data exposed to collection, sharing, and use without being fully aware of potential ramifications.

Another provision of this bill makes me even more worried: that it does not allow local governments to create stronger protections. This cuts off one of the few avenues that organizations like mine can use to seek better protections for those we serve. Most of our community members live in Seattle, and they have reason to hope that the city will protect its vulnerable populations’ privacy. To deny them this avenue of protection is not right and would be severely limiting our ability to protect our communities.

Finally, the Washington Privacy Act is a lazy bill. If the legislature is going to go through the effort of passing a law, they should pass a good law that works. This law is a bad law that is dysfunctional at best, poorly designed at worst.

The Washington Privacy Act is a bad bill that was written to be too lenient to technology companies. It must be seriously reformed to respect ordinary people’s privacy and to specifically protect the privacy of immigrant and refugee people. The bill should be amended to both allow for an opt-in framework instead of an opt-out framework, and to allow for local governments to create stronger data privacy laws.