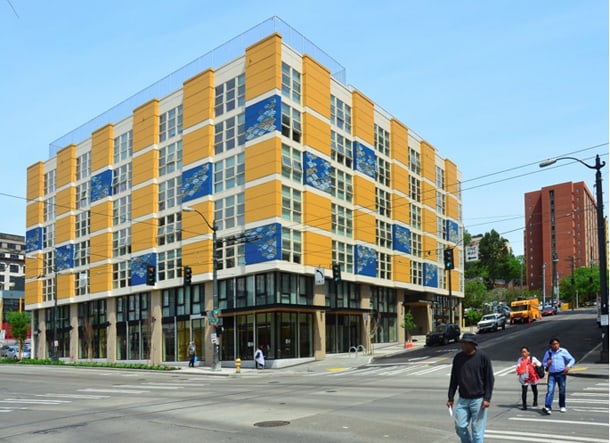 1971: The Kingdome was being planned, and the community and InterIm CDA protested and held demonstrations to protect the neighborhood and its residents.

1975: Based on feedback from elders in the community, Bob Santos of InterIm CDA led activists and volunteers to create the Danny Woo Community Garden. 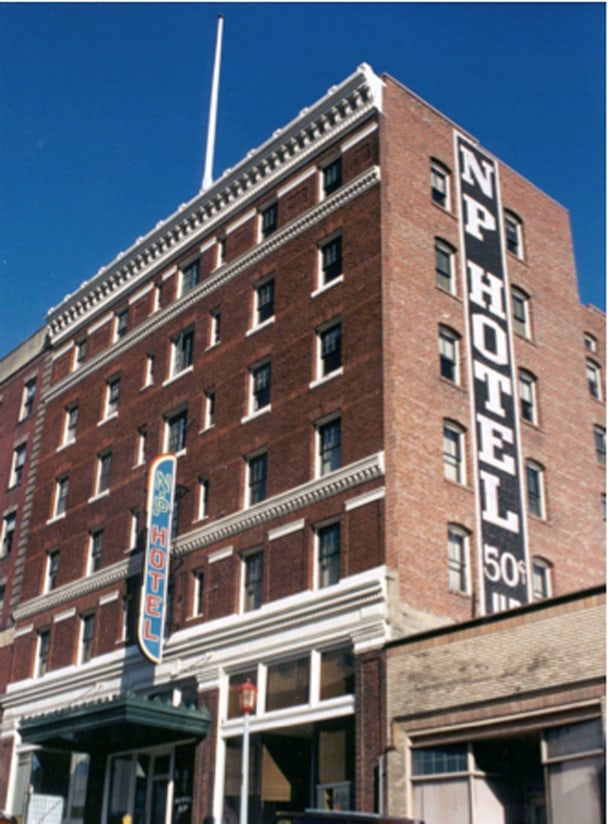 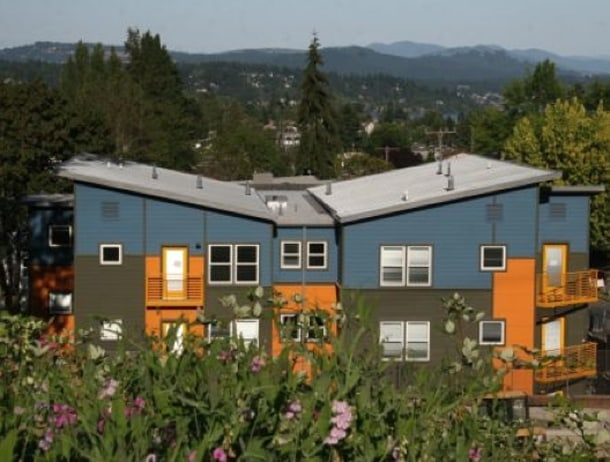