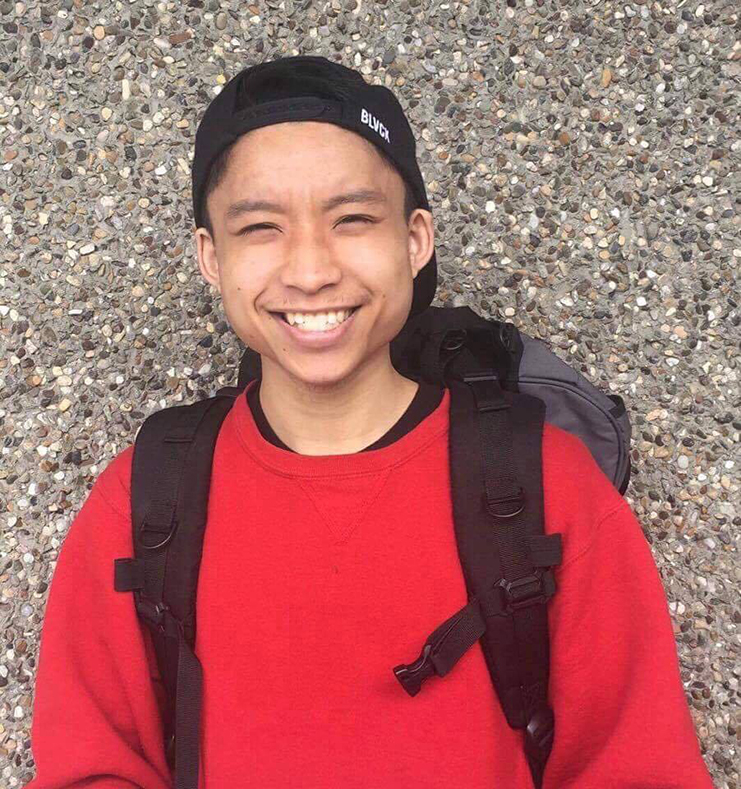 A new independent report commissioned by the King County Office of Law Enforcement Oversight (OLEO) found flaws in the King County Sheriff’s Office’s investigation after a deputy shot and killed Tommy Le in 2017.

Le, age 20, was killed in June 2017 after three deputies responded to a 911 call reporting that Le was threatening people with some object.

One deputy fired a Taser, before another fired two shots at Le, killing him.

The report was created by the OIRO Group, a California-based consulting firm that reviews law enforcement practices around the country.

Officers should be interviewed on the same day of an incident like this, Mike Gennaco, author of the report, told KUOW, saying “there’s really no good science to suggest that memory improves after 48 hours and certainly memory doesn’t improve after five weeks.”

When the interviews were conducted, they lasted no more than 17 minutes.

During the interviews, deputies were not asked about the fact that Le was probably shot while running away. This assessment was based on interviews with the involved and key witness deputy, as well as statements from another witness deputy, and autopsy evidence showing that the two bullets hit Le from the back.

The report also lambasted the Sheriff’s Office Critical Incident Review Board for not considering the size difference between Le and the multiple deputies on scene, and how this may have made lethal force unnecessary. Le was 5 feet 4 inches tall according to the autopsy, and each of the deputies on scene was taller and heavier than he was.

After Le was shot, the Sheriff’s Office initially claimed Le was holding a knife, before admitting he was holding a pen. The OIR report found that the Sheriff’s Office “went to extraordinary measures” to assert that Le was holding a knife when he was killed. Deputies collected kitchen knives from Le’s home and showed them to witnesses to possibly identify, despite there being no evidence that Le took a knife from home, or went back home to leave a knife, before deputies showed up.

“During the investigative phase from the Sheriff, resources were used to find out whether or not Tommy had a knife in earlier encounters with civilians, not on finding information about the state of mind or actions of involved deputies,” said Mike Gennaco, author of the report, during the September 2 Law & Justice Committee meeting.

The report also recommended that the Sheriff’s Office retract a statement it made after it reviewed the shooting and found it justified. The Sheriff’s Office asserted that in the future, even if deputies were facing a person who only had a plastic pen in hand, they might need to use deadly force. Gennaco, author of the report, called this a “remarkable statement” given the equipment and training the Sheriff’s deputies had.

“While virtually any object (including a plastic pen) can cause harm under extraordinary circumstances, the weaponry and other tools that the Sheriff’s deputies carry combined with the training they are provided should virtually always enable three on-scene deputies to neutralize any threat a person holding a pen without resorting to deadly force,” Gennaco wrote.

The report also identified conflicts of interest in the makeup of the Critical Incident Review Board, which decided whether the shooting was justified. Out of six voting members, one is a representative from the King County Police Officers’ Guild, and another is a legal advisor for the Sheriff’s Office. Having a union representative on the board is problematic because “Union representatives are obligated to advocate for their members for all employment matters, including accountability and discipline,” the report says. For them to be objective in evaluating the conduct of one of their members, would require them to “step out of their roles as advocates and into a quasi-judicial role,” which the report says is unfair. For their part, legal advisors should not be placed in a decision-making role, as this is separate from providing legal advice.

The report identified 29 recommendations for reform. “Failure to address these issues will perpetuate public distrust as well as the Sheriff’s Office’s ability to learn from such tragedies.”

OLEO presented its report during the King County Council Law & Justice Committee Meeting on September 2, during which members of Le’s family testified.

“I miss my son so much. He’s such a nice boy, he never caused trouble for anyone,” said Dieu Ho, Le’s mother, during the meeting. “I would like to ask for everyone’s help to bring justice and truth about his passing. I miss him, I think about him all the time.”

Le’s family were glad to have an independent investigation into his death, they told KING 5. His family filed a federal civil rights lawsuit in 2018 against the officer who shot Le, the County Executive, and former Sheriff John Urquhart, claiming that “racially selective police practices” played a role in Le’s killing, and that the Sheriff’s Office falsely claimed Le was threatening deputies with a knife when he was shot. Le was Vietnamese American.

“You ask yourself, would the police have shot a white kid in Magnolia under these circumstances? Probably not. We all know that to be true, we don’t want to say it, but it’s true,” said Jeff Campiche, attorney for Le’s family, the Seattle Times reported.

In June this year, a judge dismissed an appeal of the lawsuit from Deputy Cesar Molina, the Seattle Times reported. The lawsuit will proceed to trial.