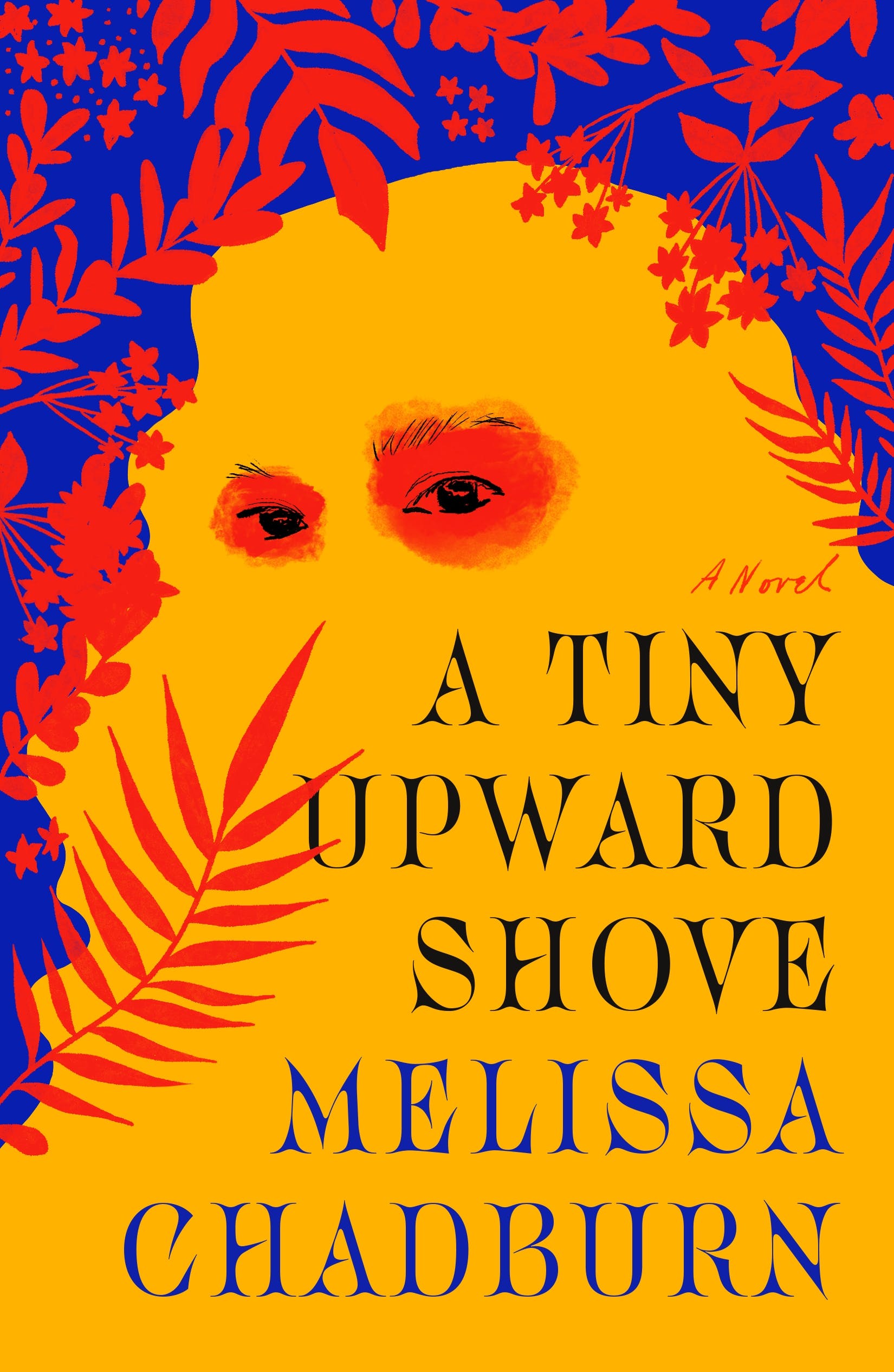 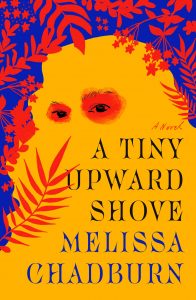 In her excellent debut novel, A Tiny Upward Shove, Melissa Chadburn manages to mix a single mother’s man-maddened selfishness, her neglected and abused Filipino-American child (Marina), a shredded social safety net for Marina, a discardable child, and even an aswang (a folkloric and malevolent Filipino spirit) to craft a gripping and tragic tale of the girl’s inevitable demise.

Readers hear from the aswang first, who says that Marina will end up “murdered on a pig farm in a place called Port Coquitlam, a town in British Columbia. How she gets to that point in her too-short life forms the core of the novel.

The murderer is a man named Willie Pickton, a real-life serial killer and, like Marina and his other victims, a discardable.

Such an approach to structuring a novel carries a risk by removing mystery and surprise. But in the hands of a skilled writer, the risk can be reduced or eliminated. Consider the classic Cold War novel The Quiet American by Graham Greene, in which Greene reveals at the onset that a key character, the American spy Alden Pyle, has been killed.

Readers continue reading because they want to know the how and why of Pyle’s death.

Of course, he will kill her.

It could not have been otherwise.

A key early scene is when the young Marina finds a tiny bird stuck in the drain valve of their home’s water heater. She tries to free it but cannot. Then Mutya, her mother, impatient because she is waiting for her date, intervenes. At first she tries to pull the creature out. Failing that, Mutya punches the bird, pushing it forward into “the fat drum part of the heater.”

The crushed bird then falls to the floor, prompting Mutya to blandly say to the distraught Marina, “Just what we have to do, sweetie. Help a hurt thing on its way – a tiny upward shove.”

The scene is a metaphor for the mother’s broken relationship with her daughter, and a foreshadowing of the tragedy that awaits the girl.

Marina becomes a ward of the state after the brother of the latest man her mother is dating rapes her at a party. The terrified girl looks for Mutya, but she is nowhere to be found.

Child Protective Services takes custody and places her in the Pines, a group home for troubled and traumatized adolescent girls. There she’ll stay until she ages out.

At the Pines, the girls in her cottage attended classes and counseling sessions. They also fight and turn tricks.

Marina becomes close friends with Alex, a young girl with an even more tragic past. Alex gains access to her court files, and her deepest wish is to find Sabina, the kind Canadian woman who tried to adopt her when she was just an infant. Sabina’s name and address are in the files.

Instead, the state, in its wisdom, decides to return poor Alex to her biological mother and her new husband – and condemn her to years of unimaginable abuse.

When a neighbor finds Alex, she is malnourished and has “[p]enny-sized burns polka dotted up and down her arms and in the hollow of her armpits and the top of her neck. Her hands were tied together with pink jump rope.”

Marina promises her that upon her emancipation, she will travel to Vancouver, find Sabina, and tell her about Alex. She keeps her promise – and Alex is eventually reunited with Sabina, a rare happy ending. But in keeping the promise, Marina is also working the streets, the dark stalking ground of Willie Pickton.

It could not have been otherwise.