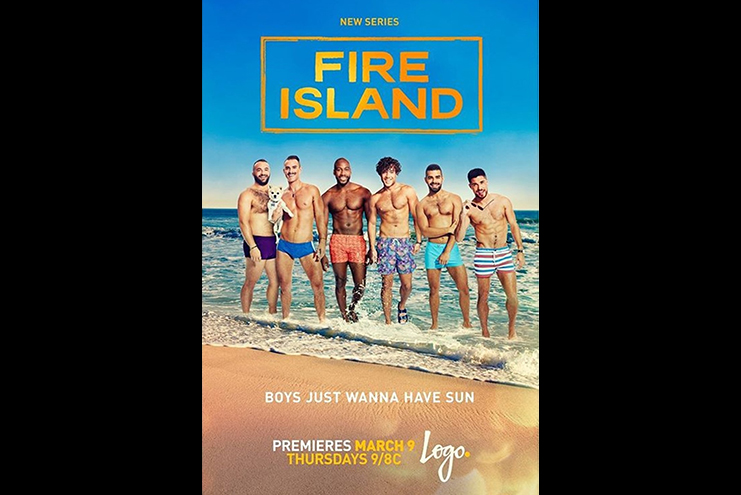 The hope is that there will soon come a time when Asian American films centering LGBTQ+ stories don’t have to come with an asterisk on the importance of representation.

Andrew Ahn’s Fire Island, released on June 3 on Hulu, is not the first “Gaysian” film to have the cache of a critically acclaimed director and the visibility of a broad platform. Ang Lee’s Wedding Banquet, which will celebrate its 30-year anniversary next year, brought in a $23 million box office. Admittedly, Lee’s Oscar nominated film about two new Americans and an American-born partner qualified under the Best Foreign Language Film category (a precursor to today’s Best International Film) – a distinction reserved for films made and produced by foreign filmmakers.

And then there was… Alice Wu’s Saving Face from 2004? While that film is considered part of the Asian American cinema canon, it only made half of its $2.5 million budget. (Wu did get the opportunity to make a much more visible sequel, The Half of It, for Netflix. Fourteen years later. Her only film since her 2004 debut.) You get my point, right? There is an enormous hole in American cinema that Fire Island is tasked to help fill.

And so it has.

Written by comedian Joel Booster Kim in his screenwriting debut, Fire Island situates its story around Noah (Kim) and his close-knit group of not-so-privileged Millennial friends during one of their annual summer trips on the eponymous gay mecca in New York. Landing en masse at the house of Erin, their Gen X lesbian friend/“mother” played by the iconic Margaret Cho, the young men anticipate a week of partying, sex, and for Noah’s bestie Howie (SNL’s Bowen Yang), hopes in finding romance – even as they acknowledge they are entering a viciously judgmental world where the other summering residents and visitors are beautiful, rich, and entitled.

For anyone familiar with Jane Austen’s Pride and Prejudice, the film’s plot follows the novel’s themes of confronting high society, overcoming stereotypes, and finding unexpected love with correlating outcomes. I can’t spoil a 110-year-old classic story if you already know it, and I won’t if you don’t.

Familiarity aside, Fire Island feels modern, fresh and specific. It centers the experiences, hopes and challenges of minoritized (by ethnicity and class) queer characters in the 2020s in a delicate balance of sincerity and raucousness. Notably, the pursuit for gay joy is fully and unabashedly on display. And as in real life with communities that experience homophobia, racism and classism, joy here is shown both as a desire for a fully-realized life and an antidote to the systems that try to obstruct it.