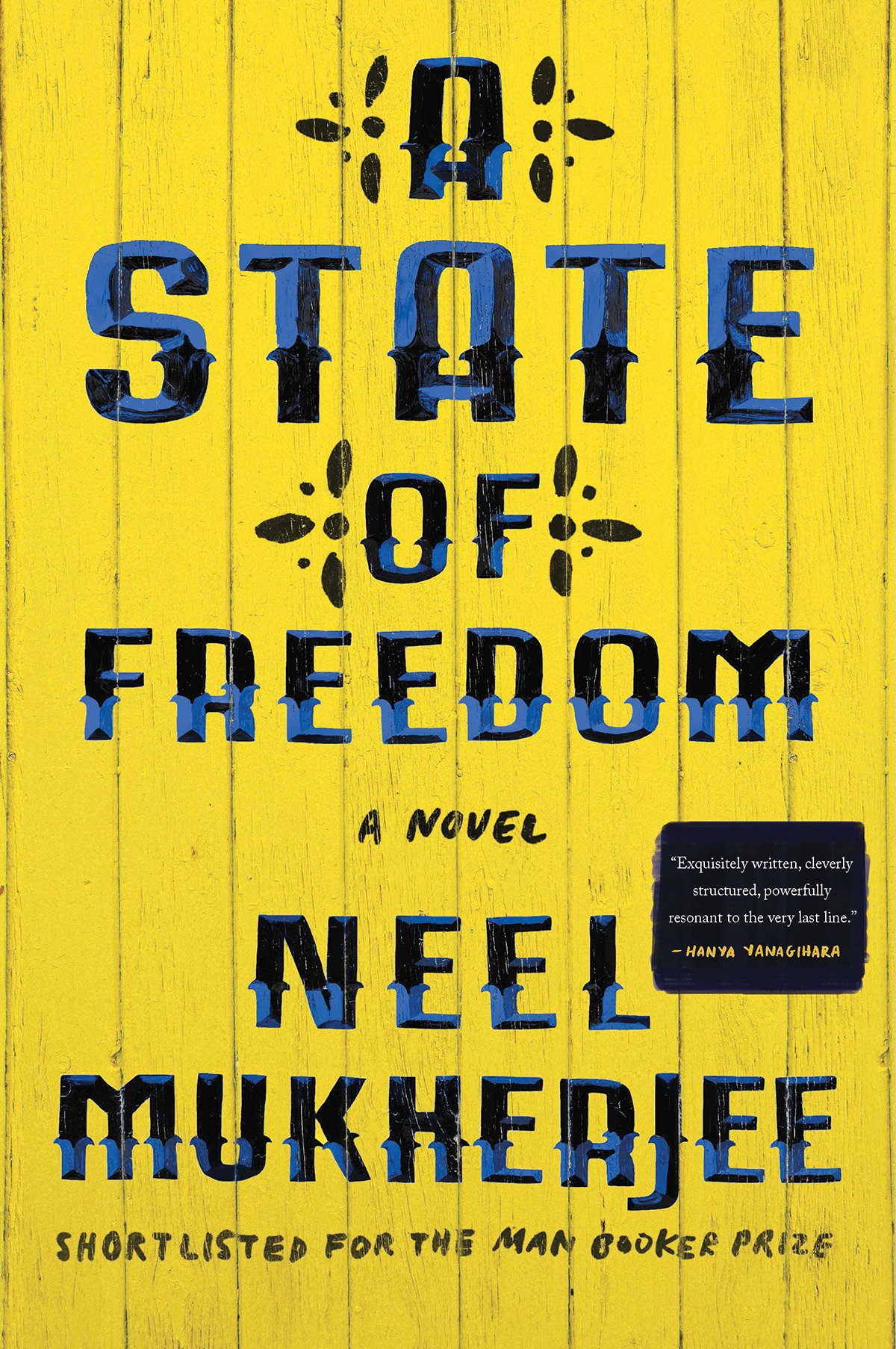 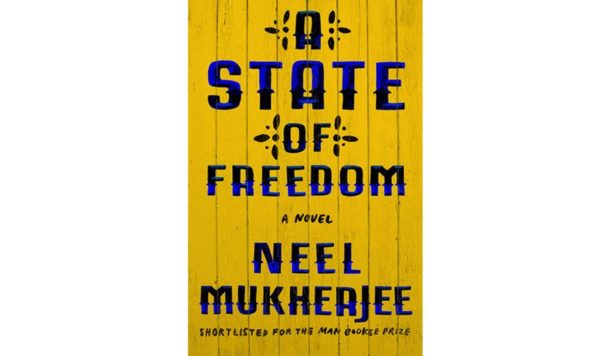 The author of two prior acclaimed novels, A Life Apart (2010) and The Lives of Others (2014) – which was shortlisted for the Man Booker prize – British Indian author, Neel Mukherjee’s third novel, offers glimpses into the lives of several characters, all of whom are seeking a better life. The novel is provocatively structured in that the narratives focus on particular characters, but they don’t seem interconnected by a common plot line. Instead we have deep character studies of distinct individuals. However, reminiscent of Virginia Woolf’s Mrs. Dalloway in which two unrelated characters, Clarissa Dalloway and Septimus Warren-Smith, are inadvertently linked by a small passing moment, so, too, are the lives of these individuals in A State of Freedom.

In the opening narrative, an Indo-American academic father and his six-year old son travel to Agra so the father can immerse the son in his culture. From the very beginning the trip seems doomed with the father trying too hard, the son being too young, the weather, the crowds, the food, the heat, and their witnessing the accidental death of a construction worker who falls off a high-rise building’s scaffolding. Unexpectedly, the same night the young boy dies in his hotel room leaving a bewildered father who seems to have had some ghostly experience that foreshadows the loss.

The second narrative is told from the perspective of a son who lives abroad and returns to his parents’ home for a visit. A travel and food writer, the son connects with the two servants in the home – the cook and the cleaner. Neither of these women gets along with the other, but the visiting son befriends the cook, shares recipes, explores through her the possibility of doing a cookbook of regional recipes, and eventually visits her family in the heart of rural Bengal only to discover the surprising sides of her life.

A third narrative explores the poverty-ridden life of Lakhan who is trying to feed his family and that of his twin brother on paltry earnings. The accidental adoption of a bear cub launches Lakhan into a peripatetic life as an entertainer, and the narrative outlines in graphic detail the horrors of a life of extreme poverty.

The fourth narrative is that of Milly, an Adivasi woman, who flees extreme violence, ends up in the city as a housemaid and works for the family of the travel writer.

The final narrative is that of a construction worker who has come to the city in search of economic betterment only to discover life is harder. As he recalls his life, experiences acute dizziness due to hunger, he climbs a scaffold on a high rise only to fall. Along the way, we learn he is Lakhan, the vagrant bear trainer’s twin.

Thus, the narratives come a full circle with just a random and passing connection between different lives leaving the reader pondering what is random and what is interconnectedness. Each life is richly outlined, the characters brilliantly nuanced, and the author does not shy away from grim realities. The animal-human bond in Lakhan’s narrative is touching and the boundaries between species is blurred – a bear that shows glimpses of nobility in its animality and a man who is reduced to animality but still holding desperately to his humanity.

Just a word of warning, if you are an animal lover, some segments in this narrative will break your heart.