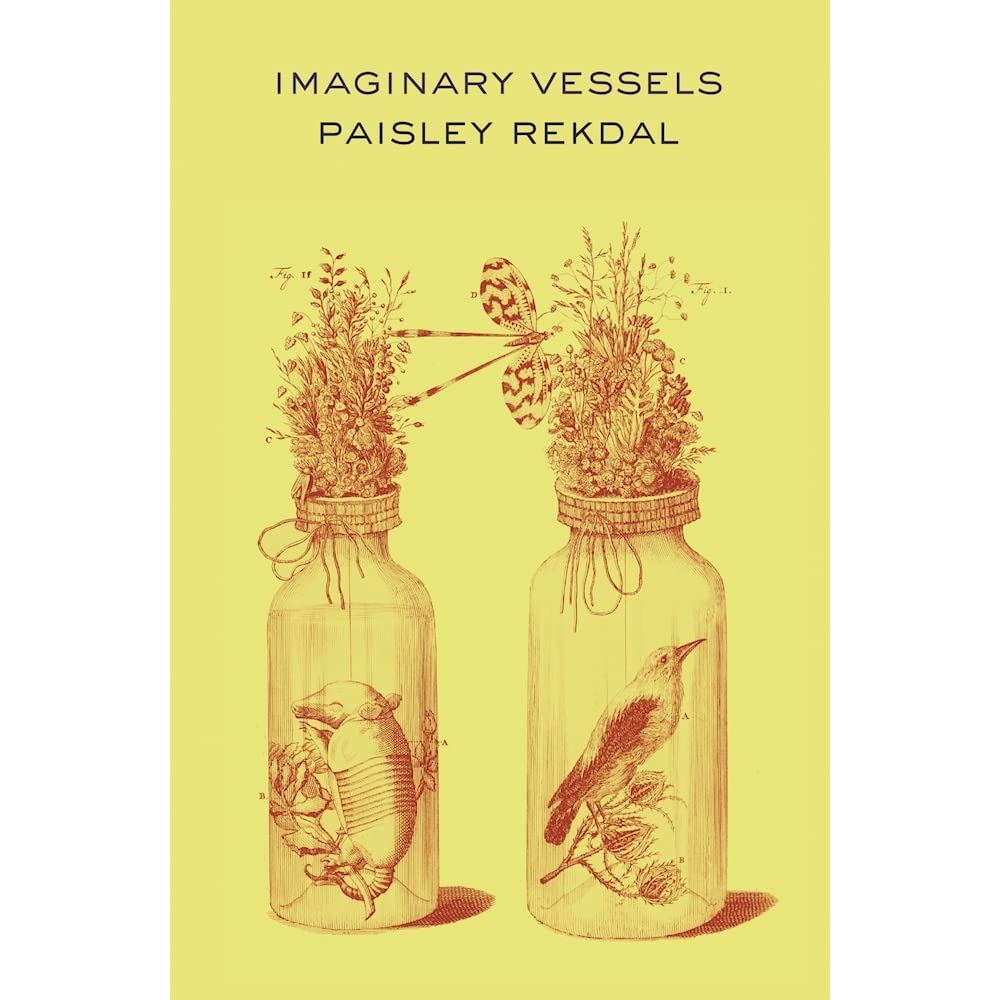 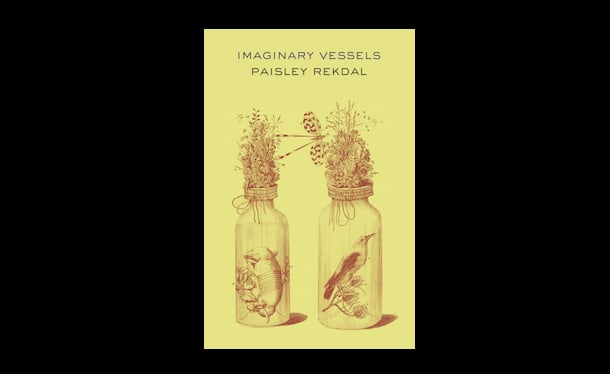 The International Examiner caught up with poet Paisley Rekdal, who recently completed a collection of poetry titled, Imaginary Vessels.

……Through you, I’m drawn
deep into the emptiness that you’ve encased,
one more fleck of dark added to the negation
that is most truly us: what’s left the face
of everything to be undone. You: gray,
freckled, weightless. Closer to me than a cousin—

Laura McKee: One of the most compelling, fascinating qualities of Imaginary Vessels, is the width of its scope: from the opening poem in a glass blower’s studio to a sonnet sequence on Mae West, to another sequence / meditation on unknown patient skulls dug up in 1993 at the Colorado State Mental Institute. Can you talk a little about how this book came together for you as you were working on it? Did you start with a plan, or did the collection emerge more organically?

Paisley Rekdal: The collection emerged organically, in part because I was traveling during the entire year that I wrote it. I was the fortunate recipient of an Amy Lowell Poetry Traveling Fellowship, which allowed me to live in Vietnam and Paris, and to use those cities as hubs to travel to different locations. I traveled a lot to war museums, and sites of genocide and historical trauma. It got me thinking a lot about how we memorialize those that we’ve lost, and the ways in which we are constantly trying to resuscitate the past through representational art. The book is filled with monologues of those that have died, or those who themselves have become emblematic of a period of history that we either fetishize, or want to reclaim or understand better, such as Thomas Jefferson. Each person, and poem, became a little “vessel” for me of historical imagination.

LM: “Shooting the Skulls: A Wartime Devotional” juxtaposes your poems with Andrea Modica’s arresting photographs of the skulls. These poems come in the fully roaring heart of the book. Their perspective shifts back and forth between more personal family memories to sometimes speaking as the imagined persona of the skull. When you first saw the photographs, what was your original connection?

PR: The first time I saw the photos, I was stunned. It wasn’t until I began writing sonnets in response to them that I found myself, instinctively and wrongly, reaching back to war. In part this was because I had just visited Cambodia and the killing fields. In part this is because war was always in the international news. I had also been reading the work of Shannon Novak, a forensic archaeologist who was doing work on recovering bodies that had been killed during the Mountain Meadows Massacre. She argued that, absent actual physical remains for traumatic loss, survivors and their relatives will begin to fetishize objects they see as emblematic of that loss, and transfer their emotions onto these objects. It’s both ethically problematic and very human: we fashion memorials for our dead out of real objects and imaginary material. Reading Novak’s work explained why I began writing about such unrelated events when thinking about these skulls.

LM: I have a friend who is a rock climber. At the end of each climb, she takes a moment to think about what was hardest about the climb, and why. As a writer, in writing these poems, was there a moment that stands out for you in this way?

PR: Every moment of writing is hard, and exhilarating. I can’t point to one moment.

LM: The book has simultaneously a deep empathy for people who often are least able/allowed to speak for themselves, but also moments of blazing self- determination—how does this speak to your project or motivation as a writer?

PR: I think there’s a tension that exists between how we represent the world, and other people besides ourselves in the world, and how the world actually is. Poems, and representational art, are always ways of “overwriting” events, people, and places, with our own self-importance and our own desires. It’s inevitable, and problematic, but it’s also fascinating to find a way of writing that approximates personal experience. I’m always aware of the failure, and yet I keep trying. I think I like the failure.

LM: Lastly, you have a new book on the way in September, The Broken Country: On Trauma, a Crime, and the Continuing Legacy of Vietnam. Can you tell readers a little bit about it?

PR: The Broken Country is about the long-term cultural and psychological effects of war on both post- 1975 Southeast Asian refugees and returning U.S. veterans. The book centers on a recent violent crime that took place in Salt Lake City in which a young Vietnamese man stabbed a number of white men purportedly in retribution for the Vietnam war: one of the men he stabbed was a student in the English department, where I teach. The book examines transgenerational and cultural trauma, the literature and film that memorializes Vietnam, and the complicated ways in which we still struggle to comprehend the legacies of war.

Imaginary Vessels was published in 2016 by Copper Canyon Press and is Paisley Rekdal’s fifth book of poetry. She teaches at the University of Utah in Salt Lake City, Utah. She grew up in Seattle, Washington. Her many honors include a fellowship from the National Endowment of the Arts Fellowship, a Pushcart Prize, and a Fulbright to South Korea.