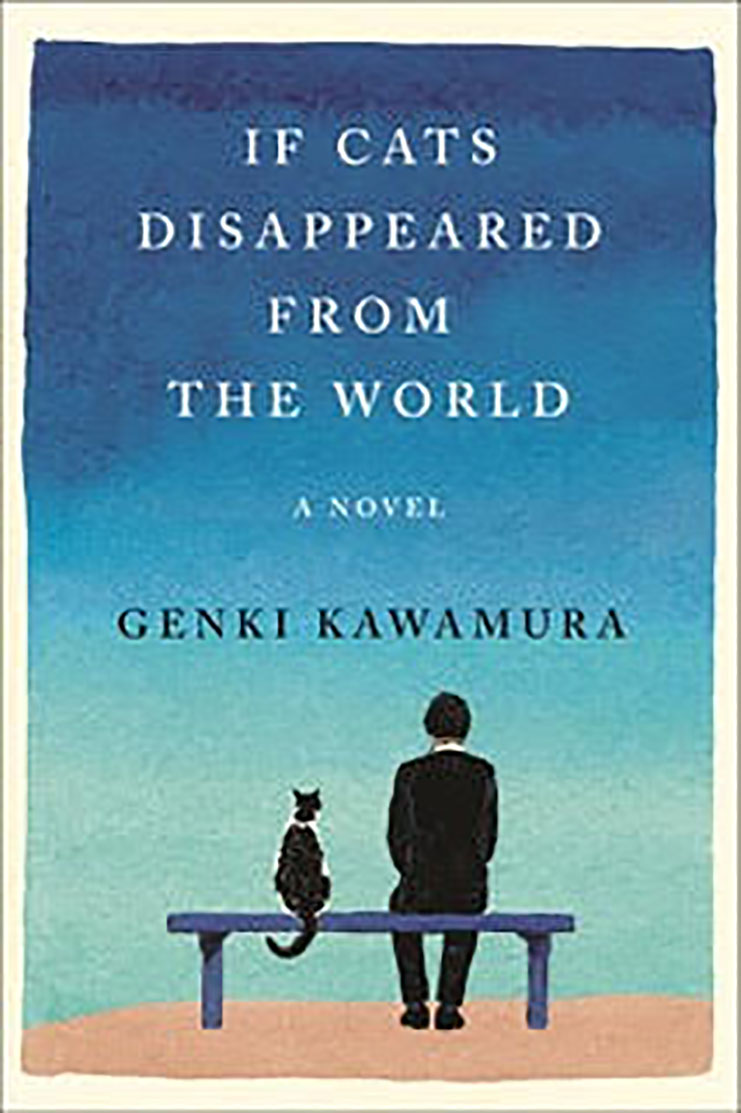 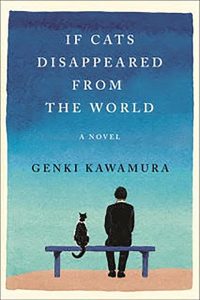 Genki Kawamura is a well-known name in the Japanese film industry who has teamed up with big names in animated film such as Makoto Shinkai of Your Name fame and Mamoru Hosoda, whose recent work Mirai has garnered nominations from the Academy Awards and Golden Globes. He has produced many high-profile works that have been noticed by filmmakers abroad such as J.J. Abrams, who is interested in making an American remake of Your Name.

His first book, If Cats Disappeared from the World, was published in 2012, but it has taken seven years for an English translation to reach American shores. Kawamura’s book is inspired by a real-life event of his own: He lost his phone one day and no longer had access to 10 years of accumulated memories. He couldn’t even remember his mother’s phone number. While riding on the subway that same day, he noticed a beautiful rainbow no one else saw because of their phones.

“Instinctively, I must have sensed that I had to lose something in order to gain something,” he said in an interview with The Japan Society. “I started to notice things and realized how our lives had changed in a very short period of time with the appearance of mobile phones. It made me step back for a while, and I wanted to share that experience somehow.”

He also wanted to prove his uncle wrong. Before dying from a brain tumor, his uncle had told Kawamura he would think of him less with each passing day because his death would have no effect on the world. Though Kawamura disagreed, he felt too sad to express how he felt. Ten years later, Kawamura wants to show his death did change the world, even though it may be a “tiny fraction of a difference.”

The book has sold over two million copies in Japan and has been printed in 14 different languages. It is about a 30-year-old postal worker that Kawamura leaves nameless. He receives the devastating news from his doctor that he has stage 4 brain tumor. When he returns home, he is greeted by the devil who looks exactly like him and wears brightly colored shirts. The devil, whom he decides to name Aloha, informs him that his last day of life will be the following day unless he accepts a Faustian proposition: Remove one thing from the world in exchange for one day of life.

As the narrator gains three extra days of life, he revisits his memories and explores the impact the banished items had in his past. He revisits significant friends he hadn’t seen in a long time and examines their influence. Above all, he thinks about his relationship with his parents, his mother and her love for cats before she succumbed to cancer. Perhaps the bond he had with his mother, combined with his own love for cats, is what made him draw the line when Aloha suggested getting rid of cats: The narrator realizes his own selfishness and comes to terms with his impending death.

One can’t help wondering towards the end of the book if this whole ordeal was somehow orchestrated by his mother (beyond the grave?) so that he could repair an important relationship that had floundered since his mother’s death. As he realizes this person’s importance, the story returns to its main theme: In order to gain something, you have to lose something.

Kawamura’s story seems more like a reflective piece that draws on the items in his own life that he finds most important. It is particularly interesting to read about the narrator’s insightful thoughts about death, considering Kawamura has never personally had to deal with his own mortality. The story will have readers re-evaluating the possessions they have and what they might gain from losing them. Although not as satisfying of a read as The Travelling Cat Chronicles, readers are sure to come away from the story seeing the world and the people around them a little differently.