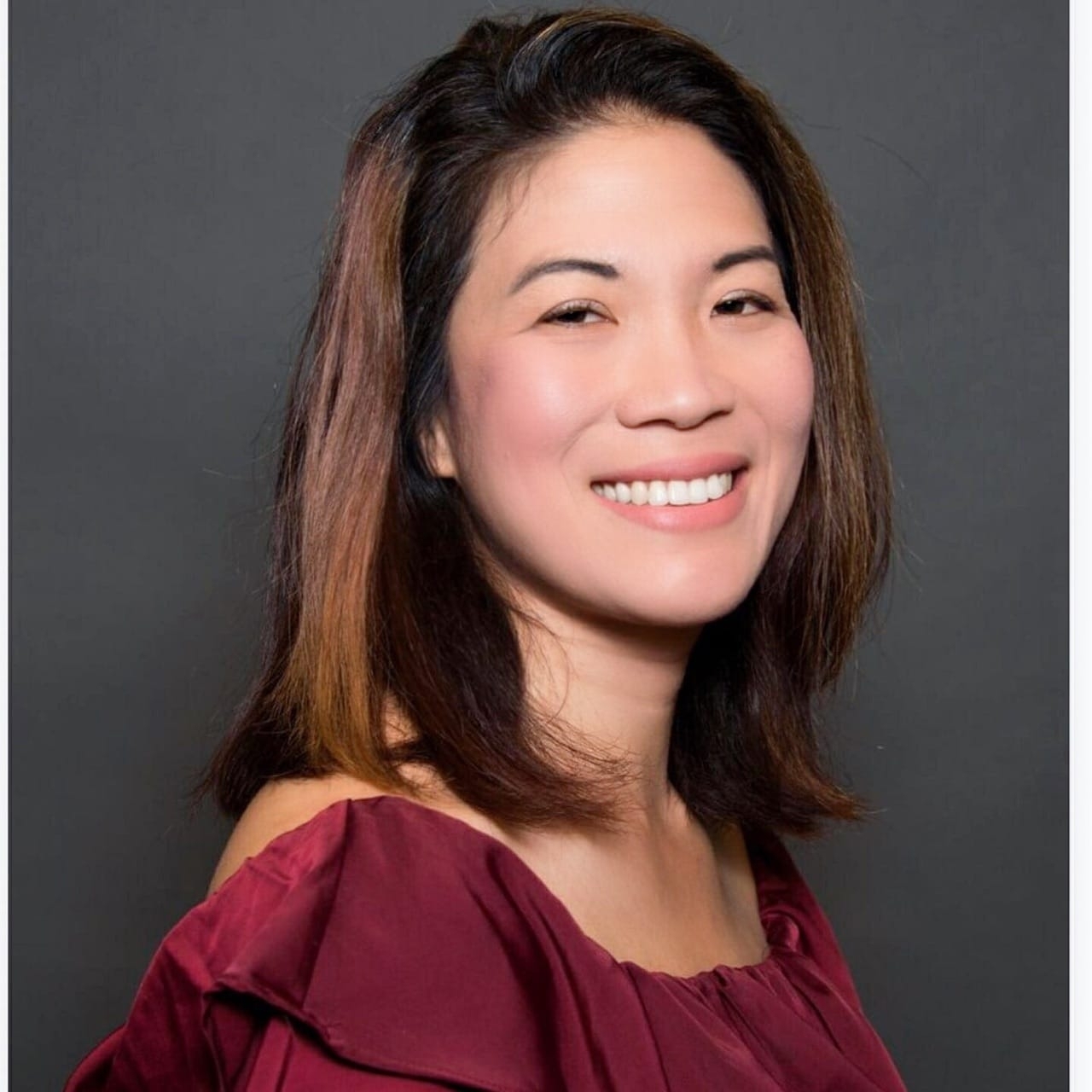 In July, 2017, the Seattle Foundation awarded the IE and the Asian Pacific Islander Community Leadership Foundation (ACLF) a three-year grant for the Advocacy Journalism Fellowship Program. Currently in its inaugural year, this program engages four aspiring community organizers and media leaders per year from API communities and backgrounds who spend a year doing a deep dive into specific immigrant communities in the Seattle area. The IE looks forward to sharing their work with our readers.

On Instagram, Annie describes herself as “Marketing/PR hustler. Servant leader. Health and policy advocate. Lucky mom of 1. Loyal friend to many.” Born and raised in Texas, Annie relocated in high school to her ancestral homeland of Thailand where she attended an international school in Bangkok. After relocating back to the U.S., she attended a women’s college in Atlanta, GA, where she founded a cultural awareness club called Asian Women. Annie credits her college years in Atlanta and the Bay Area, where she studied Comparative Ethnic Studies on a semester exchange, as formative ones for her social justice and civil rights work, often involving the arts. She has a master’s degree from Northwestern University in marketing communications, has published articles about infertility, and is now covering the Thai community.

Bunthay Cheam: Tell us about yourself.

Annie Kuo: I was born and raised in Texas as a Thai American. I moved to Bangkok when my Dad moved there and made many friends at international school who now live around the world!

I speak Spanish better than Thai. Sometimes, when I’m in Thailand, my first instinct when addressed in Thai is to respond in Spanish. It’s pretty hilarious and sad at the same time. I studied Spanish formally for eight years, but the Thai I speak is pretty basic and I do not read or write Thai. My understanding from listening is decent, though. Ironically, I was still placed in ESL (English as a Second Language) in second grade, until the teacher pulled me aside and said, “Let’s not kid ourselves. You speak English fluently, just with your mother’s accent.” I don’t have her accent anymore, but I’m a Texan. I still say “y’all.”

Attending school in Asia gave me the opportunity to learn and appreciate cultural diversity. I’ve pursued connections to my Asian roots through working for Portland Taiko and getting involved with ACLF, AAJA and the Seattle Asian American Film Festival.

BC: What does being able to cover and get to know the Thai community mean to you?

AK: Everything. When I saw that the Thai community was one of the inaugural focus communities for this fellowship, my heart leapt out of my chest. I’ve been looking for an opportunity like this for a very long time. Over a decade ago, when I was the operations manager of Portland Taiko, their intern from Japan asked me what I did to promote my own Thai heritage since taiko is strongly rooted in the Japanese American community… I didn’t have a real answer for her.

This fellowship assignment fulfills the yearning I’ve harbored since then to build a bridge to the local Thai people, and both expand and deepen my understanding of the Thai community. I’m excited to discover their stories and share them with the broader public though the IE platform. It is an honor to be their advocate and give them a voice in local media.

BC: How can community journalism help marginalized communities?

AK: Community journalism can help underrepresented communities by highlighting voices, concerns and people’s stories that would otherwise go unacknowledged. I see this as a way to build cultural pride and understanding and to send a message that these communities matter. I hope the forthcoming coverage will encourage these communities about their relevance and importance in the fabric of larger Asian American society here in Seattle and will empower them to grow stronger connections with each other.