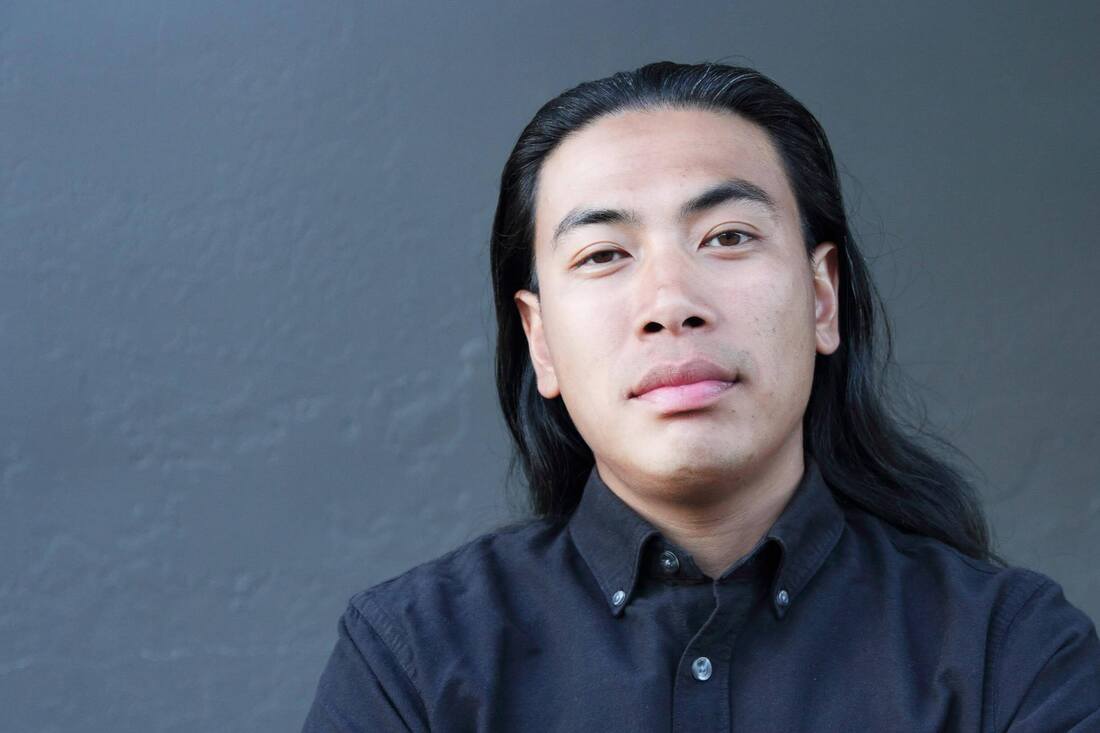 In July, 2017, the Seattle Foundation awarded the IE and the Asian Pacific Islander Community Leadership Foundation (ACLF) a three-year grant for the Advocacy Journalism Fellowship Program. Currently in its inaugural year, this program engages four aspiring community organizers and media leaders per year from API communities and backgrounds who spend a year doing a deep dive into specific immigrant communities in the Seattle area. The IE looks forward to sharing their work with our readers. 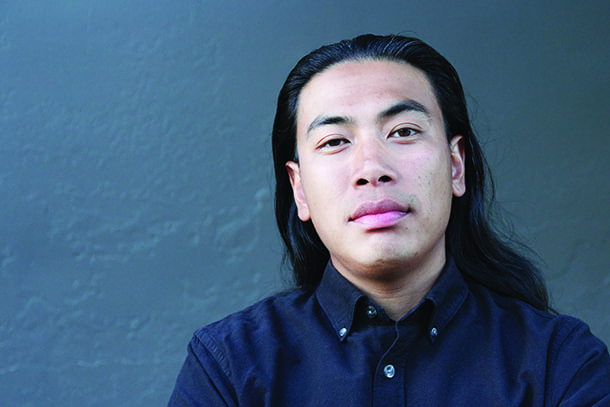 Bunthay Cheam is one of four IE 2018 fellows. He is Cambodian American who was born in the Khao I Dang holding center in Thailand and immigrated to the U.S. as a refugee from the Cambodian Genocide. A graduate of the University of Washington, Bunthay grew up in the South Park neighborhood of Seattle. He continues to explore different ways of illuminating the community’s struggle through different means, including the arts. Along with several local Cambodian Americans, he has acted in a UW play about incarceration and deportation in the Khmer community. His trips to Cambodia and Thailand have also inspired him to reconnect refugees to their homeland, especially those whose early days may be a hazy memory.

This past fall, Bunthay entered the Sangha (monkhood) as a samanera (novice) for two weeks at Watt Dammacakkaram, the oldest Khmer Buddhist temple in Washington state. There, he was introduced to Vippassana meditation by a visiting monk from South Carolina and gained a deeper understanding of Theravada Buddhism’s vital function in Khmer society, as he observed how the Buddhist religion and Khmer culture are almost one and the same.

When he is not busy with the above passions and fathering his pre-teen son, Bunthay enjoys the outdoors, including hiking, backpacking, camping, and the mountains. He hopes to one day summit Mount Rainier, successfully catch a geoduck, and to go deep sea fishing off the Washington coast. He is covering the Cambodian community.

Annie Kuo: What are some things you have in common with each of the other Advocacy Journalism fellows?

Bunthay Cheam: As a cohort, we have in common the experience we’ve had as people of color. This common ground was the catalyst that led us down this path to meet at this current intersection in our lives. Now we’re here to give a voice to marginalized communities.

Annie and I each have a child. And we’ll go watch an animated movie together without them…! Our focus communities, Thai and Cambodian, practice Theraveda Buddhism as the main religion, and we’re both mixed with Chinese – Annie a lot more than me.

For Nick, I’d say I aspire to be as good a journalist as he is. He has the resume I hope to have one day.

Phoenix and I both perform in front of audiences. He’s in music and I’m in theater. I was recently watching a friend’s snap on Instagram. He was filming a band. It was Phoenix singing! He was playing at Ohana and it was really good! I sent him a text and he told me he just started playing live again and that he’ll invite all the fellows once his next performance is confirmed. I can’t wait for that!

AK: Tell us more about your involvement in theater. How did you get started? What are you doing now?

BC: I’m always exploring different ways to tell the stories of my parents, my brothers and sisters and my community. Several years ago, I showed up to an open call for Cambodian Americans that were interested in acting. Mark Jenkins, a playwright and UW Drama professor, wrote a play based on the plight of deportation in the Khmer community called Red Earth, Gold Gate, Shadow Sky. He decided that it was important to cast as many Cambodian characters as possible. The problem was that there weren’t any Cambodian Americans in theater, at least not locally. So he and a colleague, Victor Pappas, set out to train anyone who wanted to learn. I spent Sundays for the next year and a half learning theater in the most unconventional way.

To help [coach] us along the way, Mark and Victor brought in experienced and seasoned actors and through this, I began to immerse myself and network within the local theater scene. When it came time for the staged reading of this play, I had met so many great actors and realized that I loved being on stage. After this concluded, I kept in touch with some of the actors and was tapped on the shoulder to participate in some full productions. Since the staged reading of Red Earth, I’ve been cast in The Tempest and Richard III produced by Rebatensemble, where I am a current company actor, and have participated in some workshops and a reading. What I’ve also realized is that there really aren’t any stories about our community so I’m setting out to write some. I’m in the very early stages of putting together a script and I’m blessed to have theater colleagues I met through theater thus far help guide this project.

AK: What is your history with the local Cambodian community? What do you hope to achieve in the next five months?

BC: I grew up in the South Park neighborhood of Seattle which is right next to White Center, historically one of the largest enclaves of Cambodian Americans in the state. While I have had a pulse on things in the community for some time, it wasn’t until a couple years ago that I focused on transitioning from being an observer to someone who could help build capacity and take the community to the next level. There are many Cambodian Americans that have the heart and will to help the community; however, they lack the platform and knowledge to be able to traverse the environment. Through the Advocacy Journalism Fellowship Program, I hope to help give a voice to the many community members who have always had something to say, not only Cambodian Americans, but all marginalized communities of color.

AK: What are some of your hopes and plans for future projects?