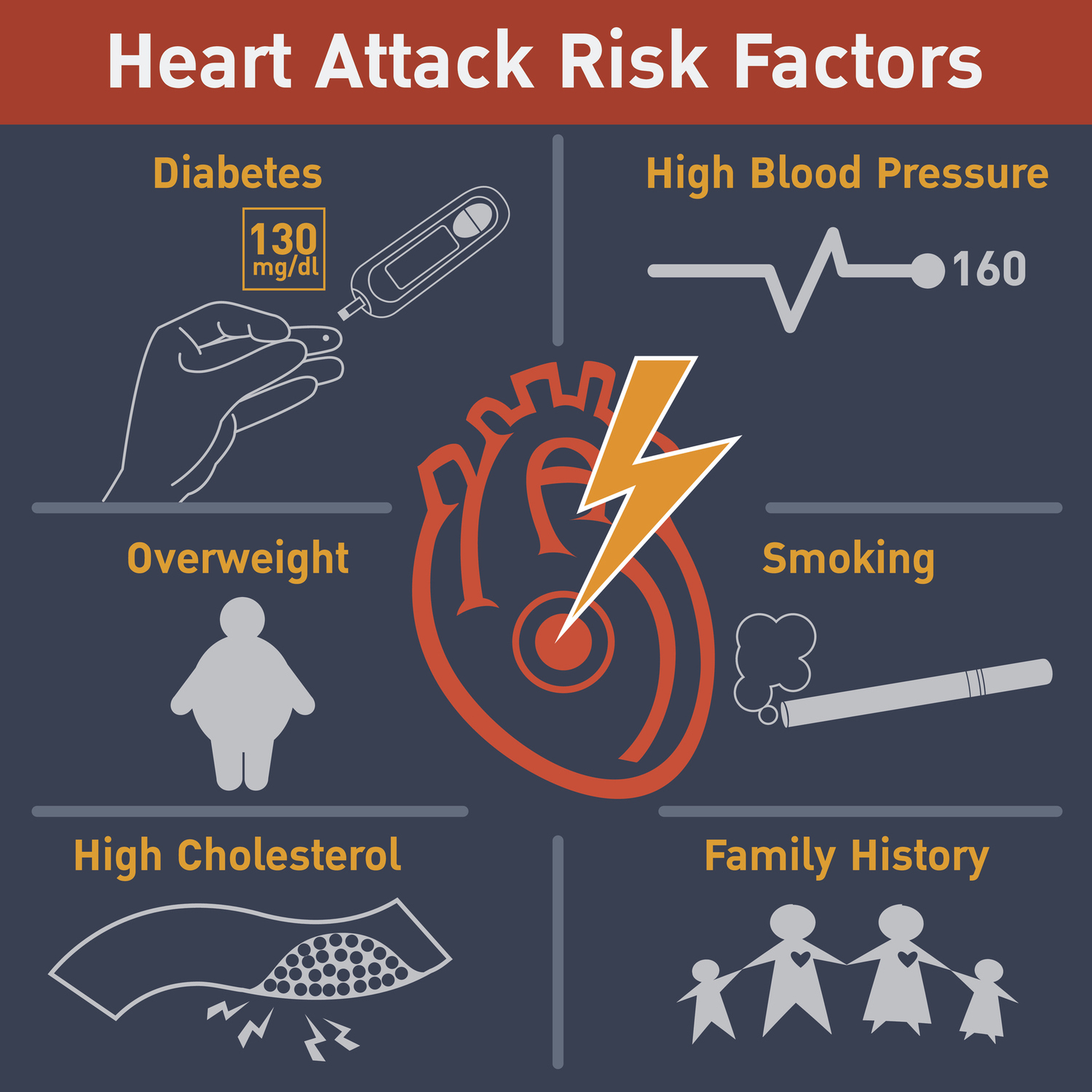 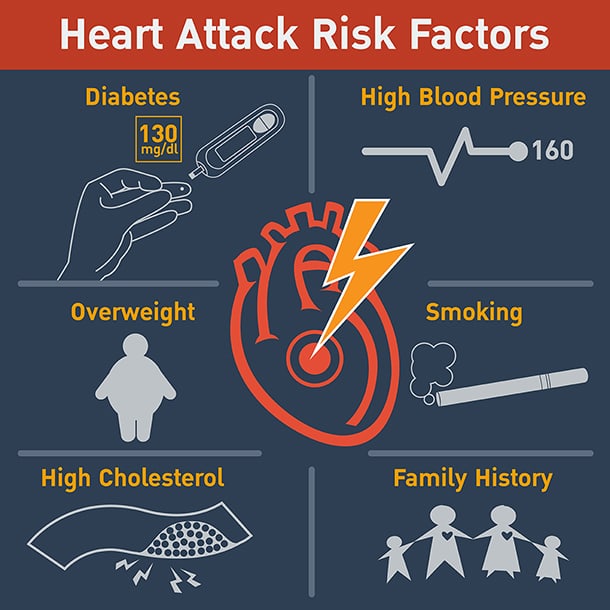 Heart disease is the leading cause of death for people in the United States. According to the Centers for Disease Control, one in four deaths is caused by heart disease. Despite this, Asian Americans are less likely to be aware of high blood pressure, have their cholesterol levels checked or to be treated for these and other conditions that contribute to heart disease, such as diabetes.

Although risk factors like age and family history cannot be changed, lifestyle fixes and regular health screenings can make a big difference.

“Ronnie,” a 48-year-old Chinese American restaurant worker who asked his name be changed for privacy, was at work when he got a bad feeling of indigestion.

“I usually eat at the restaurant and thought I had eaten too much” he said. “At first, I thought if I drank a little Coke it might settle my stomach, but the feelings of indigestion didn’t go away like they usually do.”

Feeling unwell, Ronnie decided to catch a bus and go home. As he waited, he began to feel increasingly uncomfortable. He had a hard time breathing and felt pressure in his chest. Bystanders acted quickly, calling for an ambulance.

“They did me a big favor” he said. “If I had managed to make it home I would have been alone in the apartment till midnight.”

Ronnie was taken to the ER, where he was hooked up to monitors and machines. Staff gave him medications for pain. His doctors told him he had been lucky. He had experienced angina. They said if he made immediate lifestyle changes he could improve his heart health and reduce the chance of a heart attack in the future.

Ronnie didn’t have insurance. He had avoided going to the doctor for check-ups and screenings.

“I’m sure they would have found out I had high blood pressure and cholesterol before I started to have heart problems,” he said. “I wish I had gone to a doctor earlier.”

Miran Hothi, community advocate at International Community Health Center (ICHS), points out that people should not avoid the doctor because they are uninsured or fear high medical bills. Hothi and her colleagues at ICHS help people throughout King County, many of them recent immigrants new to the U.S. health care system, connect with affordable health care and doctors who speak their language. “ICHS turns no one away, regardless of ability to pay,” she said. “Waiting until you have a problem to see the doctor will cost you more. Don’t risk your health. We can help you.”

Ronnie’s angina attack was his wake-up call, he said, “I’ve worked and eaten in restaurants for the last two decades that I’ve lived in the United States. I’m overweight, I smoke and I don’t exercise.”

These are all high risk factors for heart disease.

“A well-balanced diet consisting of plenty of whole grains, fruits and vegetable and less fat, cholesterol and salt is the best way to stay heart healthy,” said Chona Lorico, dietician at ICHS’ Clinics in Bellevue and Holly Park neighborhood of Seattle. “Keeping a healthy diet is not easy. You will find yourself falling short, but it is not the end to being healthy. You can get up, start a new day and take baby steps toward healthy eating again.”

Ronnie now takes his health seriously. “I walk to work and make healthy choices on what I eat at work,” he said. “I’m too young to have health issues. I want to be healthy and feel bad that I am on these medications. I got really scared and I want to do everything I can to make sure I don’t have a heart attack.”

For more information about screenings for cholesterol, high blood pressure and diabetes, and to make an appointment to learn about heart disease risk, call ICHS at: 206-788-3700. ICHS accepts most insurance plans, including Medicaid, and has a sliding fee scale for those who are uninsured.