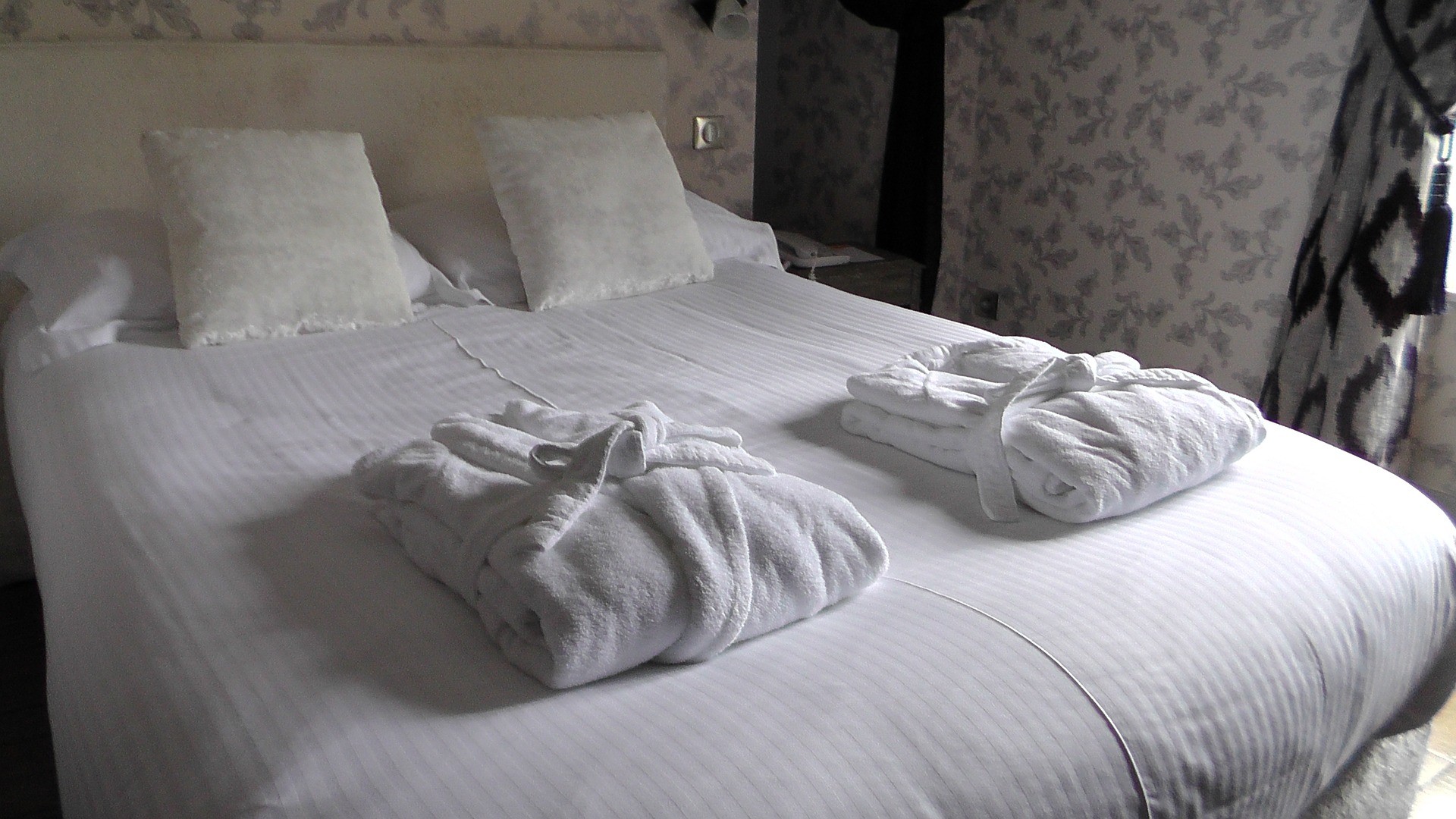 Voters have until November 8 to vote for or against I-124, an initiative drafted by the Unite Here Local 8 union. If it passes, hotels in Seattle will have to comply by new rules that seek to protect workers, many of them immigrants and women of color.

The initiative has four main concerns: protecting workers from widespread sexual harassment they receive from guests; keeping housekeepers from having to clean too many rooms; requiring hotel employers to give healthcare subsidies to some workers; and maintaining worker retention when a hotel undergoes a change in control. If this initiative passes, many immigrant workers in the industry, especially Chinese and Filipina housekeeping workers, will see a huge impact in their work.

One of the things that this initiative requires from employers is equipping hotel housekeeping staff and other workers with panic buttons. In 2012, New York City’s largest hotels agreed to add this button after a push from a union group.

Yan Deng is an immigrant from China who came to the United States in 1999. She has been a housekeeping staff at a large hotel in Downtown Seattle for a little over two years. She said she has not experienced sexual harassment first hand, though she has heard plenty of stories from her friends and colleagues. Deng said she has a lot of back pain from the amount of work she has to do.

“I want to let everyone know how hard housekeeping work [is] and how easy to get injury,” Deng said.

Deng first heard about the initiative early this summer, when Unite Here Local 8 was surveying hotel workers. Eunice How, an organizer with the union, said that they were able to survey over 100 hotel housekeepers.

“We worked on this law with workers’ input because workers are the experts of their own lives and their own jobs,” How said.

The hotel where Deng works, and a dozen other hotels in Seattle, has given hundreds of dollars in donation to a committee that is contesting the ballot measure. It is called the Committee For Equal Application of Laws. From the beginning of summer to early September the committee has gathered donations amounting to $258,578 from hotels including Grand Hyatt, Sheraton, and Hilton.

Opposition also comes from different places, and the think tank Washington Policy Center is one of them. Erin Shannon, the Director of the Center’s Center of Small Business, has produced an analysis of I-124 where she wrote that the “restrictive set of one-size-fits-all labor regulations” is ultimately unfair to employers, employees and guests, and only benefits Unite Here Local 8.

One issue Shannon said she has with I-124 is the sexual harassment portion of the initiative. She said that the proposed set of rules is forcing employers to “investigate and prosecute” alleged crime against the hotel workers. Moreover, she said that it’s “problematic” that employers cannot report sexual harassment to the police without the worker’s consent.

Shannon said that overall the initiative benefits the union because it incentivizes hotels where workers are unionized.

How disagrees. “I-124 sexual harassment protection applies to all hotels, union and non-union,” How said. “And I-124 workload and health insurance standards are lower than those under employee negotiation agreement in hotels like the Westin.”

Shannon said that she thinks I-124 will pass because voters often don’t read long ballot measures, and will therefore miss the flaws of the initiative.

The initiative has gotten endorsements from newspapers, the Seattle City Council, Mayor Ed Murray, as well as groups that support sexual harassment prevention, immigrant rights, and unions. Hotel workers are excited too, How said.

“They want change,” How said.