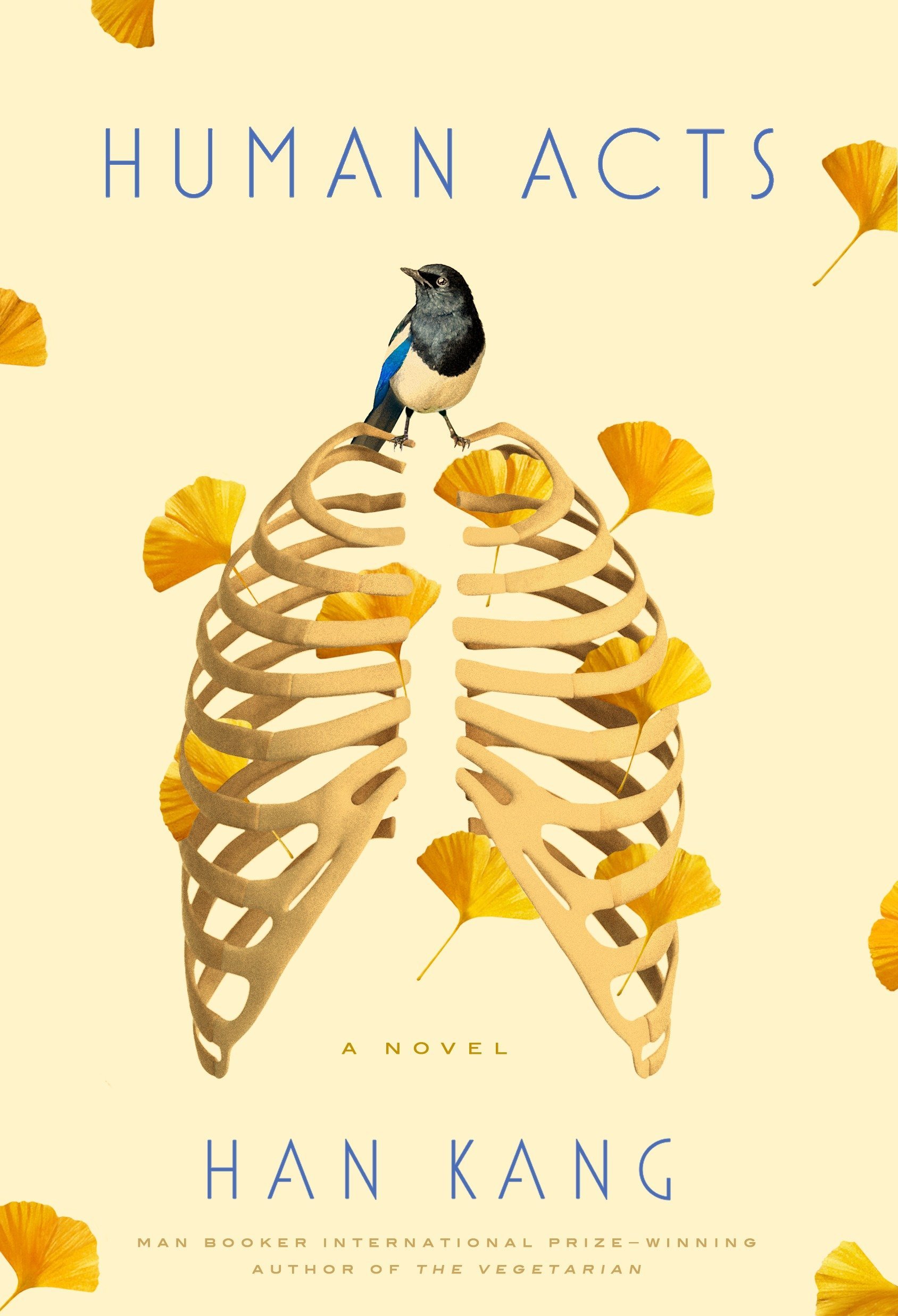 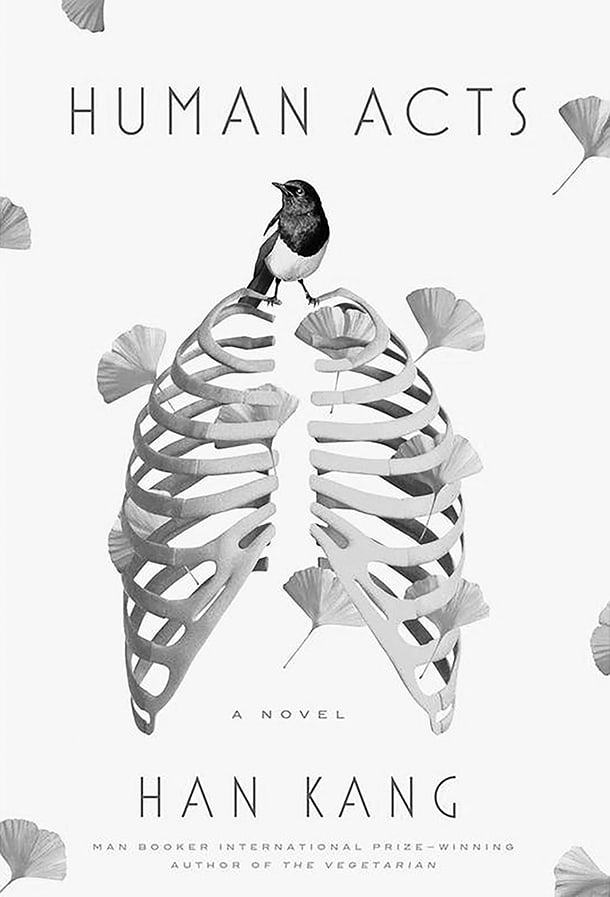 You may have heard of or even learned in a history class about the 1989 Tiananmen Square Protest in China as well as other well-known pro-democracy movements, but somehow the Gwangju Massacre in South Korea has slipped through the fog of history. Also known as the Gwangju Uprising, the Gwangju Massacre occurred during the anti-authoritarian/pro-democratization movements in South Korea in May of 1980. It began as a peaceful protest which turned violent as the military fired upon students and civilians. Later civilians took up arms, which further escalated the violence and ultimately led to severe government crackdown.

In a heartbreaking novel based on historic events, Han Kang brings into light the violence and destruction experienced by those fighting for democracy in South Korea. In Human Acts, Kang masterfully weaves the narration of seven individuals who have been affected by the events in 1980. The novel is written in the perspective of the victims and gives voice to those who have been previously silenced by the authoritarian government. It draws attention to South Korea’s dark past when books and other works were heavily censored, universities were shut down, youth were killed and civilians were wrongfully arrested and tortured.

This is not a feel-good novel in which there is some kind of redemption and reconciliation. There is no hero or some soldier who shows compassion and gallantly saves civilians. However, it is a novel that speaks truth. Kang is not afraid to portray a story that simply has no closure. There are bodies that have yet to be uncovered and individuals living like a shell of person because their souls were crushed as they were tortured and saw friends and relatives die in front of them. The “why” question – why did the government which was meant to protect its people instead murder its own civilians – is never answered, and in reality an adequate answer has yet to be provided.

Furthermore, the brutal acts of violence that occurred during the massacre and also in jail cells were not brushed aside. In fact, Kang includes the gruesome details and allows readers to begin to understand what those individuals must have gone through. In the midst of depicting the violence, the novel also questions what it means to be a human. It shows how fragile, yet resilient a human being can be.

In a way, Human Acts restores the humanity of those who were killed and affected by the events in 1980. By sharing their story, these individuals become more than skeletons buried in mass graves somewhere. They become than a number, more than a past, and more than mere animals that were gunned down for no apparent reason. Though the authoritarian government may have tried to eradicate their humanity by killing civilians, carrying them to mass graves through garbage trucks, and eradicating memories of them through censorships, the novel restores their humanity. Though fictional, Human Acts gives face to these individuals and allows us to remember them.

Though some of the depth and mastery of language may have been lost in translation, Human Acts is a beautifully written work that captivates readers. It allows readers to empathize with the victims and may leave you in tears and with feelings of anger and frustration.