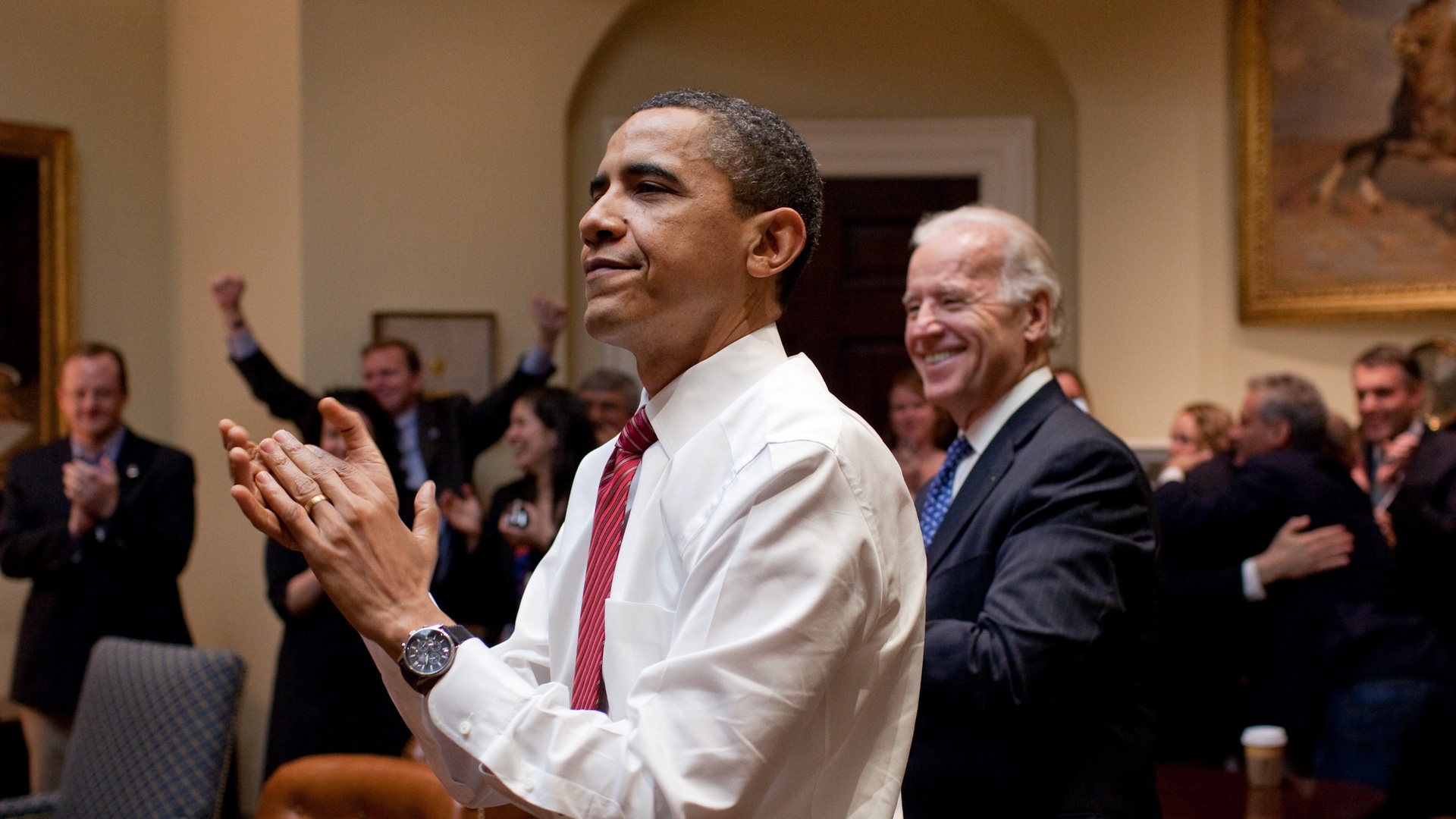 Ashley Turner has experienced ups and downs with the Affordable Care Act, but says she and other Americans have benefited overall. She doesn’t believe that Republicans should try to dismantle the ACA, also known as Obamacare.

“That would be a mistake on their end,” said Turner, who lives in Hyattsville, Md. “People who are currently insured with the different plans that fall under the Obamacare law, they will no longer be insured and there will be a ripple effect with debt with hospitals not being paid, the doctors not being paid, and with more and more people not being covered.”

If the Affordable Care Act (ACA) is even partially dismantled, 18 million people could become uninsured within a year, according to a new report from the Congressional Budget Office (CBO).

That number could nearly double to 32 million by 2026, the CBO estimated, if the Medicaid expansion is rolled back and subsidies cut to those who paid for insurance through the marketplaces set up under the ACA.

“I’m healthy, but I have glaucoma in one of my eyes,” Turner said. She was able to use Obamacare from 2015 to 2016 to cover treatments and visits to specialists.

Economist Julianne Malveaux and journalist Michael Days agreed that the ACA was President Obama’s signature achievement, during a recent signing and discussion of their books in Washington, D.C., assessing his legacy.

“With the Affordable Care Act, he expanded the social contract for the first time in several decades,” said Malveaux, author of Are We Better Off? Race, Obama and Public Policy (M Malveaux Enterprises, 2016), in her mixed assessment of the president’s overall track record during his eight years in the Oval Office.

The lives saved under ACA are “incalculable,” said Days, author of Obama’s Legacy: What He Accomplished as President (Hachette Books, 2016) and Pulitzer Prize-winning editor of the Philadelphia News.

Here are a few ways that Americans have benefited under the Patient Protection and Affordable Care Act, which President Obama signed in 2010 and was rolled out in late 2013:

• The number of uninsured people declined. When open enrollment began for Obamacare in 2013, census figures indicated that 50 million people were uninsured in the United States, an increase of 5 million from 2007 to 2009, the height of the Great Recession. Since the rollout, about 20 million people ended up with health insurance, according to the White House. This includes 3 million African-American adults, whose uninsured rate dropped 53 percent since 2013.

• Young people were able to stay on their parents’ insurance plans until age 26. This was one of the earlier provisions of ACA with 6.1 million young adults covered dating back before 2013. Since then, the uninsured rate for young people has dropped by 47 percent.

• People with pre-existing conditions were able to obtain coverage. Under ACA, coverage can’t be denied nor benefits reduced if someone has a history of heart disease, for example.

• A wider pool of people saved on out-of-pocket costs for health care. This ranged from savings on immunizations to annual physicals for Medicare recipients.

• Medicaid was expanded to reach more low-income adults under the age of 65. Even though at least two dozen states opted out the Medicaid expansion, more than 4 million people with average individual incomes of roughly $16,000 gained coverage.

Republicans have vowed to kill Obamacare. With control of the three branches of government,, including Donald Trump in the White House, they have the potential to do serious damage, ACA supporters claim.

Linda Goler Blount, president and CEO of the National Black Women’s Health Imperative in Washington, D.C., has offered to work with the Trump administration to find ways to preserve health care gains.

“We are extremely concerned that a Trump presidency and its resulting policies will mean increased mortality from avoidable chronic diseases, rising rates of poverty and, frankly, the weakening of black communities across the U.S.,” Blount said.

“Any social program that’s being looked at for modernization or change is going to have a disproportionate impact on communities of color,” Wallace warned during the Gerontological Society of America’s Annual Scientific Meeting.

“Anything that reduces Medicaid is going to have a huge impact, ” he added. Looking at out-of-pocket spending for health care as a percentage of personal income, Wallace said it would be 2.9 percent for poor people with Medicaid, but 20.7 percent without it.

With the graying of America, the impact would be even greater, Wallace noted, if Republicans are successful in their promises to cut back on Medicaid as well as Medicare.

“The number of older adults will double in 30 years,” he said. “The fastest growth in the aging population is communities of color.” The African American elderly population is projected to grow from 3.8 million in 2012 to 10.3 million by 2050, according to Wallace.

A key and controversial component of the health plan is the “individual mandate,” requiring citizens who can afford insurance to maintain basic coverage or pay a penalty through the Internal Revenue Service. People could keep or obtain insurance through their employers or go through state exchanges being set up to provide subsidized coverage.

The mandate is also intended to reduce overall health-care costs to taxpayers across the board. It provides an incentive for insurance companies to cover the sickest and poorest patients by gaining a wider pool of healthy people to offset the cost of chronic illness. In addition, the ACA offers tax credits to help small businesses provide health insurance for their employees.

The downside of ACA for Ashley Turner is that she’s unexpectedly on the receiving end of the penalty after attempting to adjust her premiums and deductibles through a health exchange in Maryland.

“Somebody messed up the policies,” Turner said. “I wasn’t insured between January and May, because of their miscommunications.”

“My issue, for reasons that are not my fault, is that I’m going to be charged this tax fee, because I had a period of being uninsured,” said Turner, who now has coverage on her own

“From my experience, I think Obamacare Is a good policy,” she said, “but it works better for people who are sick or people who are poor and can’t afford individual insurance outside an employer.”

With the last day for open enrollment approaching on Jan. 31, for coverage under the hallmark of President Obama’s legacy, he too remains optimistic and throws down a challenge.

“If anyone can put together a plan that is demonstrably better than the improvements we’ve made to our health-care system and that covers as many people at less cost,” President Obama said last week in his farewell address, “I will publicly support it.”

Yanick Rice Lamb, co-founder of the health website FierceforBlackWomen.com, is chair of the Department of Media, Journalism and Film at Howard University. She wrote this article with support from the Journalists in Aging Fellows Program, a project of the Gerontological Society of America and New America Media, with funding from the Silver Century Foundation.