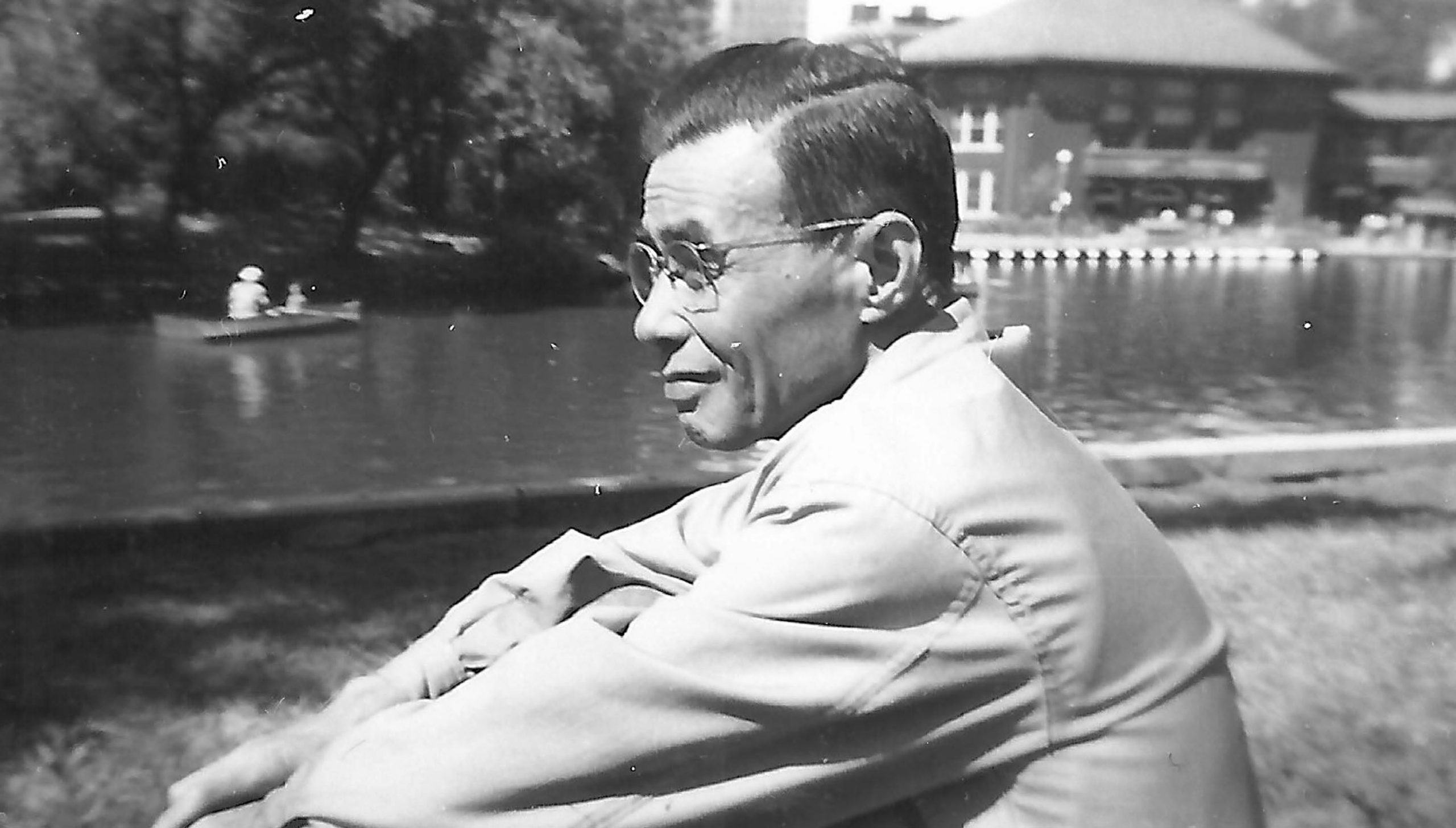 Several hundred pages, many in full color, cloth bound. Watercolor paintings of Seattle landscapes, annotated sketches, self-portraits. At first glance The Hope of Another Spring: Takuichi Fujii, Artist and Wartime Witness by Barbara Johns might look like an art book, but it’s not. Or rather, it’s not just that.

The Hope of Another Spring is the story of a collection of artworks and artifacts, rarely seen outside the artist’s family—until now. It includes many annotated and translated selections from “MINIDOKA XX,” Fujita’s diary. (According to an end note, publication of the complete diary is also in the works with a different press.) It’s a carefully pieced-together biography of this artist by art historian Barbara Johns, as well as an artist statement. A highly readable series of studies, also by Johns, placing the artist’s career in context with his wartime incarceration and his place in American modernist art history of the Pacific Northwest. And it’s an offering of full color reproductions of Fujii’s watercolor paintings, demonstrating Fujii’s views of Seattle as well as of camp.

In 1942, Issei Takuichi Fujita and his family owned the Mary Rose Florist in Seattle. It was the third of three family businesses in America that he and his wife had operated, the first being a stall in Pike Place Market and the second a wholesale and retail fish business. After a time in Chicago, he and his wife Fusano then returned to Seattle, where she started their most successful business, the flower shop at Twelfth and Yesler.

The shop on “Yesla,” as Fujita calls it, is the first page of “MINIDOKA XX,” an astonishing visual chronicle of Fujita’s journey from 1942 Seattle to Camp Harmony, the temporary “assembly center” in Puyallup, to the concentration camp in Minidoka, Idaho. Fujii was also an artist—one of three Nikkei painters selected for the Northwest Annual exhibition at the Art Institute of Seattle in 1930. He left very few personal papers, very few written records about his inner thoughts or feelings. But he did leave a diary, as well as a few watercolor paintings. Those works, especially the diary, have been largely unseen outside of Fujii’s family until recently.

A welcome addition is a more personal introduction to the artist’s diary, provided by Fujii’s grandson, Sandy Kita—art historian and co-translator of the diary from Japanese with Reverend Shojo Honda—which gives a nuanced scholarly discussion of Fujii’s influences from Japanese art, art history, and culture. Kita’s discussion of the diary as an “art diary” (e-nikki) and “travel diary” (tabi-nikki) places the diary in a context of Japanese art history. Equally interesting is Kita’s reflections on his grandfather as a person, who he calls his “first painting teacher.” “I learned [from him] that things could have meanings that were more important than the things themselves,” Kita says, and shows us how this philosophy carries into his grandfather’s diary as well as art itself.

The diary, “MINIDOKA XX,” offers an important look into the everyday nitty-gritty details of camp life. Several self-portraits appear, some with wry captions. “Hard at it, then?” remarks the caption of Fuji in his crowded barrack, sketching, with the barbed wire fence outside. “Raising the national flag” is an entry that speaks volumes in itself; the crowd of Nikkei inmates (with their backs turned to us) is the most prominent feature of the sketch; the barbed wire fences point straight to an American flag, wrapped dejectedly around the flagpole.

The Hope of Another Spring nicely complements other UW Press offerings in Asian American studies, such as Johns’s previous work Signs of Home (which includes the written diary of Issei artist Kamekichi Tokita) and Miné Okubo’s graphic novel Nisei Daughter. Comparison and contrast with another Issei painter, Chiura Obata, also come to mind. However, as noted historian Roger Daniels says in his Foreword, this book offers the most extensive visual record of incarceration from an Issei (rather than a Nisei) perspective.

As of this writing, the Press does not plan to release the book in paperback, but may consider doing so if the hardback sales go well, says UW Press Marketing Director Rachael Levay. (The $40 price tag is more than reasonable for a hardcover art book.) Nevertheless, The Hope of Another Spring is a treasure trove for anyone who is interested in Japanese American history, art history, family artifacts, American modernist art, and transpacific Asian/American influences. 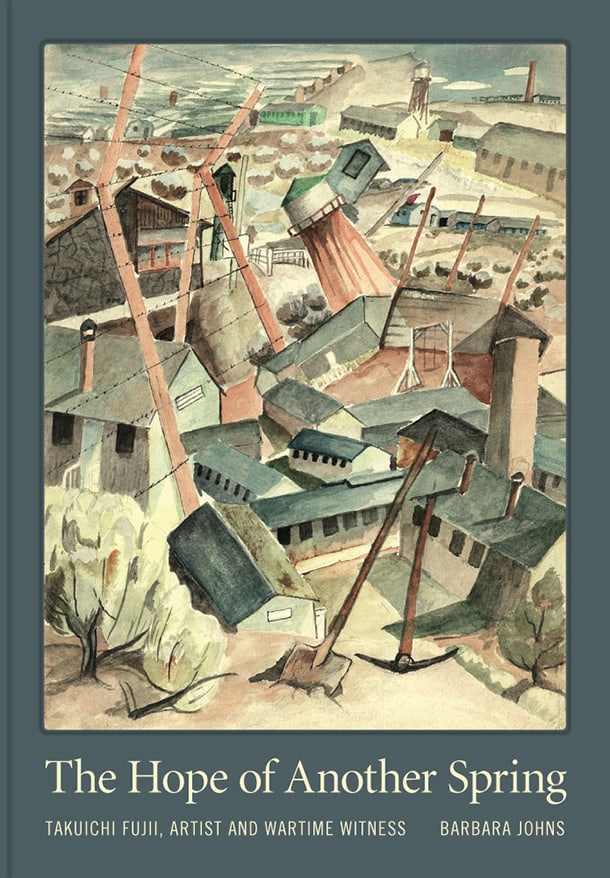