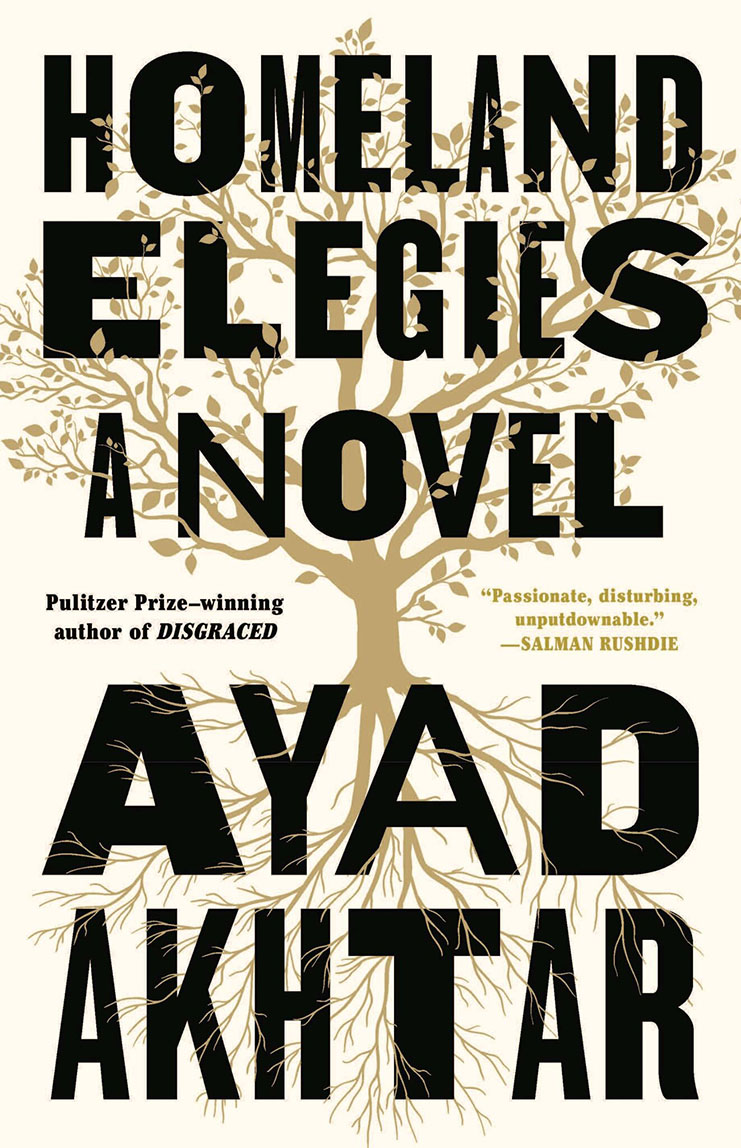 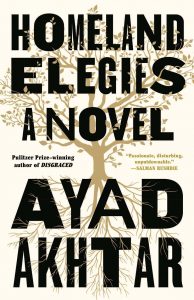 In 2016 the Seattle Repertory Theater staged Ayad Akhtar’s Pulitzer prize winning play, Disgraced, in which the protagonist, a successful South Asian Muslim man, struggles with his religious and cultural identity in Islamophobic post 9/11 America. The Rep invited me to participate in a panel discussion with the audience; the play had elicited strong responses from many who had watched it.

Most of the liberal white audience was offended by the scene in which the Muslim man hits his white wife during an intense quarrel. I have since taught the play to different sets of students: the typical undergraduate who was born and raised in post 9/11 America needs a history lesson to understand the play; a group of international scholars for whom I led a seminar on the play argued that its major flaw was that the playwright did not understand Islam correctly because its protagonist made pronouncements about the Prophet that showed his (the writer’s) ignorance of the Koran. I share these experiences with the play to demonstrate that Akhtar is a controversial writer who evokes strong responses from liberal and intellectual audiences.

Homeland Elegies, Akhtar’s newest work, in many ways responds to this polarized view of him and his work. He calls this book a novel but its form is a blend of fact and fiction. It has vignettes rather than a standard plot line and much of it is a reflection on what it means to be a Muslim man and a Muslim writer in post 9/11 United States and in Trump’s America. Its protagonist is much like the author himself—a playwright named Ayad Akhtar who was raised in Wisconsin by Pakistan-born physician parents and who studied at Brown University.

The novel not only explores what is a standard theme in the immigrant novel—the search for home and belonging—but it also reflects on how the protagonist became a writer and how his life experiences are reflected in his works. For example, he writes that the most controversial element of his prize-winning play was the protagonist saying that some Muslims felt a certain blush of pride on 9/11 which many of his viewers assumed were the playwright’s anti-American views. The protagonist then goes on to narrate how a conversation with his mother was the source of that piece of controversial dialogue and whose context was nothing like what his audience imagined.

Through different vignettes/episodes, the novel outlines a family’s history, hopes and aspirations. The physician parents arrive in the U.S. in the 1960s in the aftermath of the Immigration and Nationality Act of 1965 which threw open the doors to America for many Asian immigrants who had been excluded or subjected to national quotas previously. Ayad’s father, Sikander, enthusiastically embraces the American way of life and becomes a distinguished cardiologist who specializes in a particular cardiac illness. His specialty introduces him to Donald Trump in the 1980s, and Sikander is enamored by Trump. He emulates Trump’s real estate ventures and taste in clothes, and he takes a mistress. This fascination with Trump makes him vote for him in 2016 much to his son’s puzzlement. As Sikander struggles with the loss of his wife, his increasing disillusionment with America that hates immigrants and especially Muslims, he begins drinking heavily and gambling in casinos. Eventually, he is left penniless.

If Sikander’s brush with investments and capitalism’s ups and downs bemuse and frustrate his son, he (the son) begins to explore the world of hedge funds, consumerism, and capitalism through his friendship with a Pakistani American investor, Riaz Rind. Rind gives Ayad a taste of a lavish lifestyle—villas in Italy, expensive bourbon, fancy meals, power on his foundation board. With Rind’s help, Ayad converts a modest inheritance into millions only to learn that he barely escaped SEC investigation and fraud charges.

Along with capitalism, religion, and race, Ayad, Akhtar’s protagonist, also explores sexual relationships. Like his character in Disgraced, his sexual relationship with white women is shaped simultaneously by his rage at white exclusion and his desire to be accepted. Along the way, his liaison with a Pakistani American woman gives him syphilis, which becomes an apt metaphor for his diseased relationship with women in general and with Pakistani Americans in particular.

Each of these episodes/vignettes presents an aspect of American life told through Ayad’s relationship with a particular individual such as Riaz Rind; Asha, his girlfriend; Mike, a black Republican; Sultan, his father’s friend. Woven through these episodes are painful narratives of racism and Islamophobia including racial profiling by police, outright threat from a white supremacist with a weapon, the profound fear and sadness experienced as a Muslim New Yorker on 9/11/2001, and resistance from Muslim and white readers toward his work. These vignettes are held together by the evolving narrative of Ayad’s relationship with his father, his dying mother, and his professor-mentor.

Ayad Akhtar draws his reader into his namesake’s memoir/fiction/reflection on the complicated life of a Muslim American writer. The narrative simultaneously evokes sorrow, rage, introspection, and the occasional laugh from the reader. This novel might be Ayad Akhtar’s best work yet. Every American, no matter their political affiliation, needs to contend with questions of race, religion, and migration in this upcoming election and Homeland Elegies is a profound look at a messy reality.