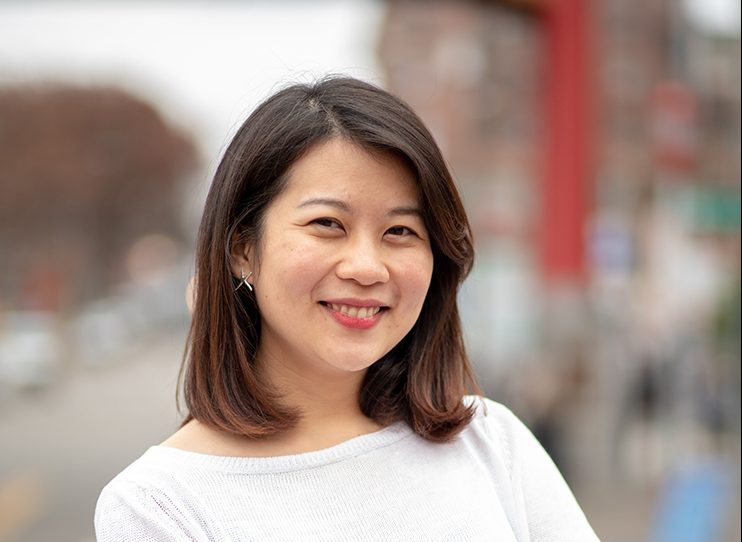 On September 21st, 1999, a magnitude 7.3 earthquake shook Taiwan and was dubbed “the Quake of the Century” by local media. The powerful earthquake killed over 2,400 people and injured more than 11,000. The earthquake occurred in Jiji, Nantou County, which is located in the middle part of Taiwan. I was eight years old when the earthquake happened. That night, my parents ran into the room I shared with my sister, and urged us to leave the house immediately. That was the first time I saw fear and helplessness in their eyes. We were too afraid to stay indoors, so we camped out in a nearby public park.

Lots of places in Taiwan were turned into rubble overnight. The island nation I called home needed help from around the world. At that point, I would never come across the fact that many Taiwanese communities in Seattle had already responded to the tragedy and begun their relief effort.

In an article published by Charleen Lee in the International Examiner a month after the earthquake, several Taiwanese communities in the Seattle metropolitan area worked to provide tents and collected donations for disaster relief. Even the Taiwan-based airline company EVA Air volunteered to ship tents back to Taiwan free of charge. However, the author of the article did not learn the disaster from the news, but from family members. That leaves me wondering, how has the Taiwanese community been represented in mass media? Or, is it even being represented or not?

I was eager to take a look back into the history of Taiwanese immigrants to the United States. The Chinese Exclusion Act of 1882 included all people of the Chinese heritage and banned them from entering the U.S. After the Act was repealed in 1943, Chinese people were recruited as labor for the gold mine industry along the West Coast. Taiwanese people were not included in these recruitment efforts until the end of World War II. Because of the tdesperate needs for skilled labor, Taiwanese were allowed to immigrate to the United States.

In the 1950s, many Taiwanese decided to dwell in Seattle, and the amount of Taiwanese people only increased in the 1960s, many of which came here to work and study. TheTaiwanese Association for Greater Seattle (AGS) was established in May, 1970, aiming to serve the Taiwanese community, and to promote the general interest for Taiwan. AGS became the first association of its kind in the country. According to the statistics from the U.S. Immigration and Naturalization Services published in 1999, 188 out of 6,714 Taiwanese immigrants got admitted to reside in the State of Washington.

In my research, I found that most of the news about Taiwan covered in the Seattle-based news agencies were political or historical related. There were also some topics slightly touched on cultural topics and gender. However, what is not seen was how the immigrated Taiwanese family blended in the society since the 1950s. I have questions such as, who was the one who supported the family? And who faced tougher situations trying to adapt to new their lives? I’m working to find these missing voices, and I am interested in finding how they reshaped the Taiwanese community in a foreign country.