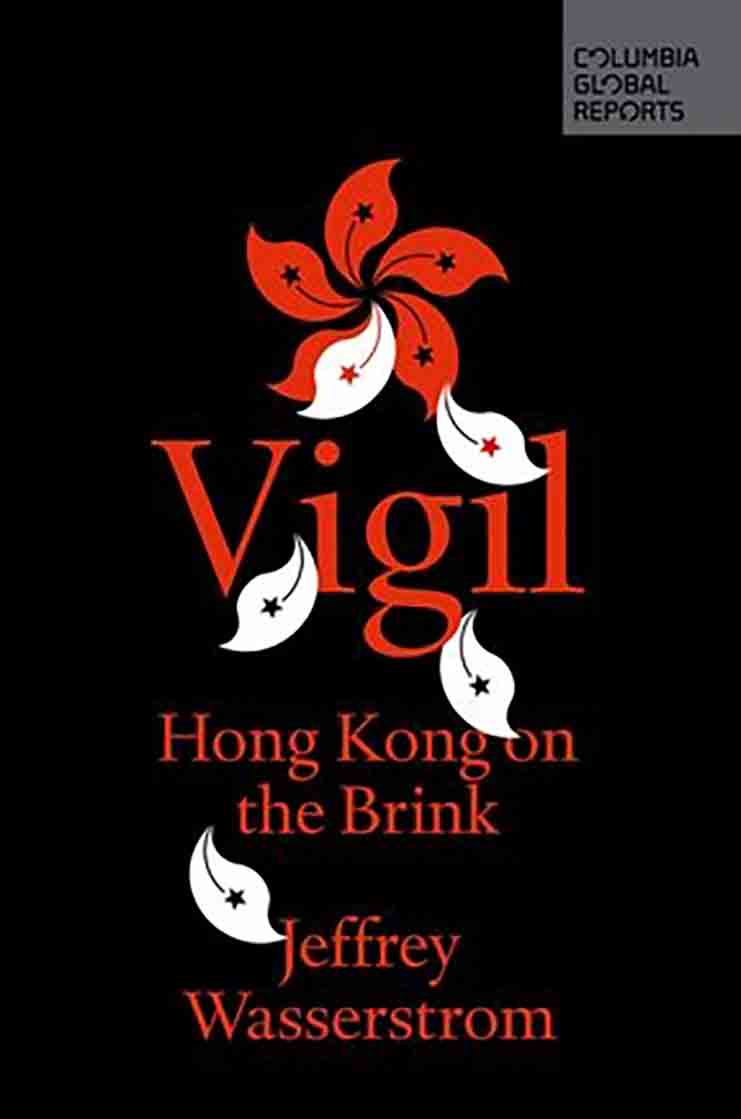 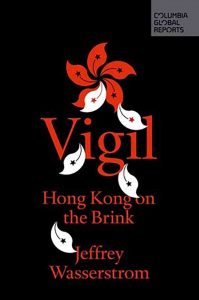 Molotov cocktails. Tear gas. Rubber bullets. Masked demonstrators in black clashing with police in riot gear. These were the images about Hong Kong in the international media last year.

When marches and protests hit Hong Kong in 2019, the world wondered about the violent unrest that had beset that city. The media showed demonstrators facing the police for control of streets. The former hurled petrol bombs and bricks, while the latter fired tear gas and rubber bullets. Many people cheered for the demonstrators, whom they felt were fighting to preserve the legal system and rights of the people of Hong Kong under the “One Country, Two Systems” arrangement with China.

Last October and November, I saw the results of those upheavals. At Tseung Kwan O, I witnessed the damage to the Popcorn Mall and its MTR station. Its Starbucks Coffee and Best Mart 360 Snack outlets were boarded up, as demonstrators had targeted them for being pro-government. At the Hong Kong University of Science and Technology, I observed protesters dressed in black and wearing masks, standing in the road, alongside metal fences, loose bricks, and graffiti. On streets and walls, in Chinese and English, were scribbled slogans like “Glory to Hong Kong” and “Five Demands, and Not One Less.”

Seated on a bus crossing the Hong Kong-Zhuhai-Macau Bridge, I heard some Hongkongers decrying the unruly actions of the protesters. One of their number, however, warned his friends, “You can say that here, but don’t repeat that in Hong Kong.” Evidently, he was alerting them about the dangers of doxing that had been directed against police families and government supporters.

How had this international gateway city to China and the West become so divided and embroiled in turmoil? To answer this question, historian Jeffrey Wasserstrom has written a brief and informative volume, Vigil: Hong Kong on the Brink (2020) on the city and its protests. Taken by the British after the Opium War, Hong Kong grew in size by the later annexation of Kowloon in 1860 and a 99-year lease of the New Territories in 1898. Over time, the British colony of Hong Kong rose to be the premier port and financial center for Asia.

In 1997, Hong Kong reverted to China, under a “One Country, Two Systems” arrangement, under which its economic, political, and legal system would be maintained for fifty years. For some Hong Kong residents, however, Beijing was chipping away at their autonomy and way of life. Last February, an extradition bill triggered fears that residents of Hong Kong could be sent to China and not receive a fair trial. Others felt that Beijing had reneged on the Basic Law negotiated for the 1997 handover, that permitted the selection of the chief executive and legislative council by universal suffrage. The discontent may also be fueled by the housing crisis, which puts affordable homes out of reach for the younger generation.

When the Hong Kong’s chief executive Carrie Lam refused to withdraw the extradition bill, demonstrations increased to an estimated one million on June 9 and nearly two million on June 16. The activists had learned from previous experience They were fluid with a decentralized, leaderless structure. Moreover, they were adept in using social media, inventing slogans, winning publicity, and maintaining continuity in protests even after Lam withdrew the extradition bill on September 4.

They also adopted the words of martial artist Bruce Lee, who was born in Hong Kong and had studied at the University of Washington: “Empty your mind, be formless, shapeless—like water. Now you put water in a cup, it becomes the cup. You put water into a bottle it becomes the bottle. You put it in a teapot it becomes the teapot. Now water can flow, or it can crash! Be water, my friend.”

Over the summer into the fall, the protests spilled over into different neighborhoods, shopping malls, and even to the airport. Activists became ever more violent with some of them hurling Molotov cocktails and rocks, even as the police sought to check them with pepper spray and water cannon. Amidst the chaos and clashes, protesters claimed the police had been excessive in their use of force.

Wasserstrom named his book Vigil, referring to Hong Kong’s yearly commemorations of the 1989 June Fourth Massacre. He finished his manuscript in early October, but the protests continued into 2020. Government critics won in the November district elections, but the protests against the Hong Kong government and Beijing have not ended. Carrie Lam has refused to accede to demands for an independent inquiry into police abuse and suffrage reforms. The coronavirus crisis that began in January 2020 prompting disagreements over health measures to cope with the challenge can be seen as an extension of the protest movement.

In coverage of the Hong Kong protests by the Western media, less attention has been given to the supporters of the government. Probably in the minority, they disapprove of the violence and disrespect for law and order. They criticize the radicalization, which has led to vandalism and arson, the politicization of schools and universities, and the attacks on businesses believed to be on the side of the government. Furthermore, they believe that the instability threatens the economy of Hong Kong and the livelihood of its citizens. Interestingly, their views are shared by the city-state of Singapore and its Prime Minister Lee Hsien Loong.

Wasserstrom’s book is sympathetic to the protest movement, but he is not optimistic about its fate. On that score, he is probably right. China is a global economic power. Hong Kong’s future integration in a Greater Bay Area, tying it closer to Macau and other cities in Guangdong such as Guangzhou, Shenzhen, and Zhuhai, is likely to change its relations with China and the Pearl River delta. Nonetheless, Wasserstrom believes that 2019 will be chronicled in history as “an important turning point in the history of protest, repression, and imperial projects in East Asia.”