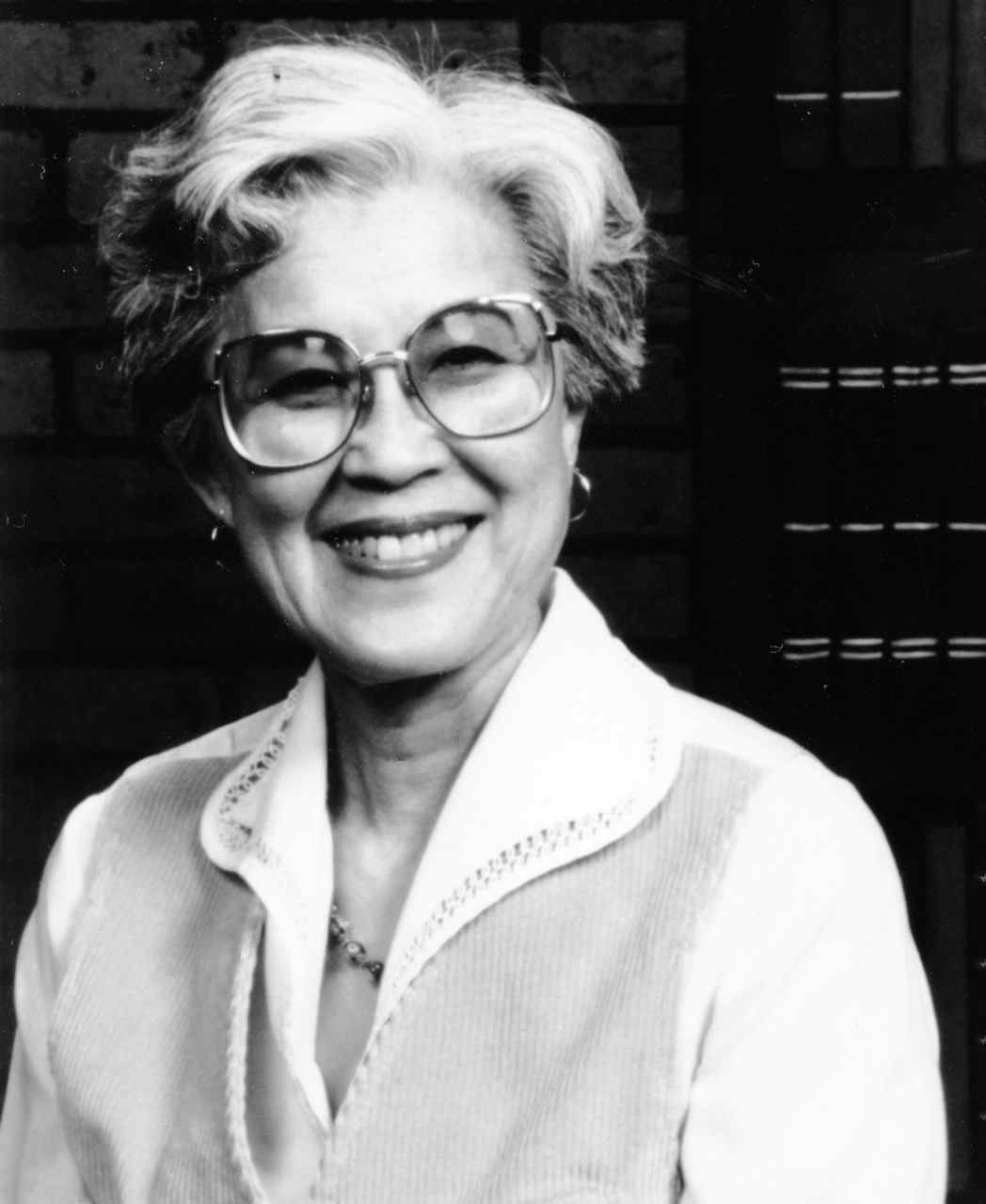 This obituary appeared on July 19, 2018 in the Pacific Citizen, the National Newspaper of the JACL and has been edited for space.

Aiko Herzig-Yoshinaga was instrumental in the Japanese American Redress Movement, thanks to research she and her now deceased husband Jack Herzig conducted decades after the U.S. government forcibly removed from the West Coast some 120,000 U.S. citizens of Japanese descent and legal permanent resident Japanese nationals who were barred from becoming naturalized U.S. citizens. She passed away on July 18, 2018 in Torrance, California at the age of 92.

While conducting research at the National Archives pertaining to the incarceration of Japanese Americans during WWII, Herzig-Yoshinaga stumbled across damning evidence: a government report that was supposed to have been destroyed, which concluded that ethnic Japanese living along the West Coast posed no threat to national security and that there was no military necessity to remove and incarcerate West Coast Japanese Americans. That document, “Final Report on Japanese Evacuation From the West Coast,” was the last surviving copy of 10 reports that escaped destruction.

Herzig-Yoshinaga’s discovery of a “smoking gun” that ethnic Japanese posed no threat to national security also proved instrumental in the re-examination of three WWII-era Supreme Court challenges to President Roosevelt’s Executive Order 9066 by Gordon Hirabayashi, Fred Korematsu and Minoru Yasui. Those three cases were reopened thanks to Herzig’s discovery and prodding by legal historian Peter Irons via an arcane legal procedure, writ of error coram nobis, invoked when a court of law is purposely misled by an action such as prosecutorial misconduct that taints a judicial decision.

Herzig-Yoshinaga was the subject of a 2016 documentary by Janice D. Tanaka, “Rebel with a Cause: The Life of Aiko Herzig Yoshinaga.” She was also honored in April by the Japanese American National Museum with its Award of Excellence.