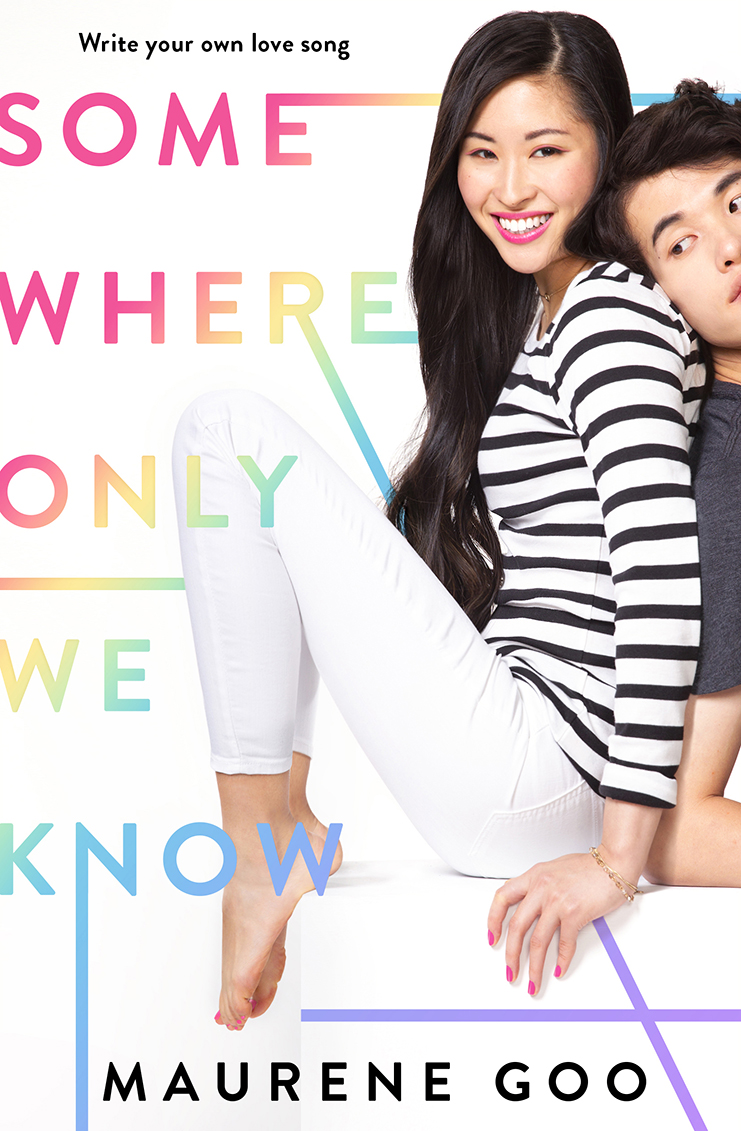 Korean American authors have been making headway into the literary world in the past few years, especially with books for children and young adults. Here are a few for your consideration. 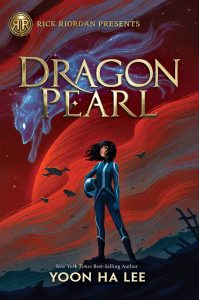 Known for the Machineries of Empire trilogy and various award-winning short stories, Lee had spent half of his childhood in South Korea and enjoyed reading and listening to Korean folklore.

Growing up in the U.S., he did not see much Asian representation in sci-fi and fantasy, so he knew a space opera genre mixed with Korean mythology would be a unique storyline. He decided to base his tale on ‘gumiho,’ Korean fox spirits that can shapeshift and are often depicted as deceptive flesh-eaters, often in the form of women who feast on the hearts and livers of boys after they are seduced.

With these characterizations, Lee weaves an adventure sci-fi/fantasy about 13-year-old Min, a girl who comes from a long line of fox spirits and lives in the wasted planet Jinju (“pearl” in Korean) with her mother and some extended family. Her mother, who wants to live as “proper, civilized gumiho,” prevents her from using her powers since there is long-lasting prejudice against their kind. Her older brother Jun is a space cadet at the prestigious Thousand World Space Forces, and she longs for the day when she will be old enough to join him.

One day, an official informs them that Jun is missing and is suspected of having deserted his post in search of the rumored Dragon Pearl, a legendary artifact that can transform an entire planet into a verdant world, a feat terraforming dragons can only accomplish after many years.

Alarmed about her brother’s disappearance and determined to reclaim his honor, she sets off to find him. Using her wits and aided by her magic and a lot of luck, she weasels her way into the Pale Lightning, the Space Force’s battle cruiser.

Once onboard, she makes a pact with the ghost of a recently fallen space cadet: she will investigate his death in exchange for his identity. Her investigations lead her to suspect the captain knows more than he is letting on.

Part ghost story, part folklore and part space adventure, Lee creates a unique and phantasmagoric world that blends the realm of futuristic sci-fi with that of traditional Korean folklore, all while exploring the timeless issue of family, friendship and prejudice. 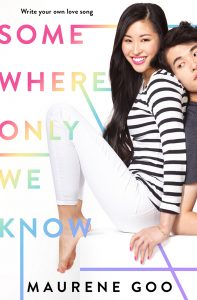 Somewhere Only We Know
By Maurene Goo

For Keane fans, this title might ring a familiar tune. Or not.

What I noticed more explicitly was how the story seemed to be Goo’s interpretation of Britney Spears’ “Lucky.” Just like the song, one of the story’s main protagonists has the same stage name, but because this story has a Korean American influence, Lucky is the current reigning queen of K-pop looking to make her break in the U.S.

After finishing the last leg of her Asian tour in Hong Kong, she is preparing for her American and international debut on “The Later Tonight Show” in three days. Although she has been working hard for this moment since she moved to Korea when she was 13, the grind that comes from maintaining her perfect public image has worn her down, and the joy she once felt from performing has dissipated.

Now 18, she struggles with anxiety, weariness, homesickness and constant hunger. She yearns for freedom and control over her own schedule. Although she understands the sacrifices that needed to be made and is grateful for everything she has managed to accomplish, she yearns to be a normal teenager.

Jack is a Korean American high school graduate who wants to be a professional photographer. He has been living in Hong King ever since his dad started working there a year ago. Despite wanting to study photography in college, his parents encouraged business and engineering instead. Their lack of support flushed any interest he had in college, and when he proposed doing a gap year after high school, his parents agreed as long as he interned at the bank where his dad works.

On the side, he works as a paparazzo for “Rumours,” the largest tabloid website in Hong Kong. As Jack sniffs out a tabloid story, he bumps into Lucky on the bus. He slowly realizes who she is and knows a story about her would catapult his career. As he feigns ignorance and guides her through Hong Kong, he finds himself falling for her and is faced with a moral dilemma: Should he ’fess up and admit he knows her or does he keep up the ruse and sell his stories and pictures?

Told through Lucky’s and Jack’s perspectives, this is a sweet and funny love story that highlights the importance of communication, having the courage to go after one’s dreams, and never losing sight of them in the first place. 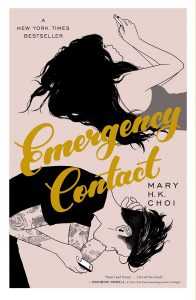 Society places precedence and value on conversations that take place in real life; texting is still regarded as a negligible form of communication. In this YA novel, Choi wants to acknowledge that texting is a valid and meaningful form of communication; it is perfectly plausible to have two people with the right chemistry to bond over digital texts. Through personal experience, Choi understands the intimacy and connection that can form through texting. She also knows some people do not have the luxury of being comfortable with touch-based intimacy or conversations in real life due to life experiences, anxiety, biology and various disabilities.

Meet Penny, a witty, sensitive and observant Korean American adolescent and Texas native prepared to start her first year of college at the University of Texas at Austin to hone her writing skills. Raised by Celeste, a single mother, Penny wants some distance. Frustrated by her mother’s lack of intuitive sense and tired of protecting her from the unsolicited attention of questionable men, she looks forward to establishing some boundaries in their relationship. Although she yearns for close friends, Penny has always had trouble emoting and expressing her feelings which has prevented her from bonding easily with others.

Sam is the manager at House Coffee. Recovering from the aftermath of a toxic relationship, he meets Penny through Jude, his so-called niece through a brief marriage his mother had with a philandering 60-year-old man when they were both children. Too poor to afford accommodations, he lives on the second floor of House Coffee, thanks to the gracious owner. Sam had learned how to take care of himself quickly because of his mother’s alcoholism and poor life choices. He is a recovering alcoholic himself and an aspiring filmmaker.

Penny’s and Sam’s acquaintance gets personal when Penny runs into Sam having a panic attack one evening. Dissuaded from calling 9-1-1, Penny sticks with him until he is okay. Through this episode, they jokingly establish themselves as each other’s emergency contact. They soon start to text each other and a connection develops between them as they discover their chemistry and help each other through their neuroses.

A witty book filled with a lot of punchy observations on human behavior and texts that will remind readers of their own late-night freewheeling digital conversations, Emergency Contact will have readers adoring the two main characters for all their insecurities. It also addresses the issue of sexual assault and its relevance in the #MeToo era if an individual does not want to report the incident. The book is a mixture of elements that will make you break into smiles, laugh, get teary-eyed and leave food for thought.