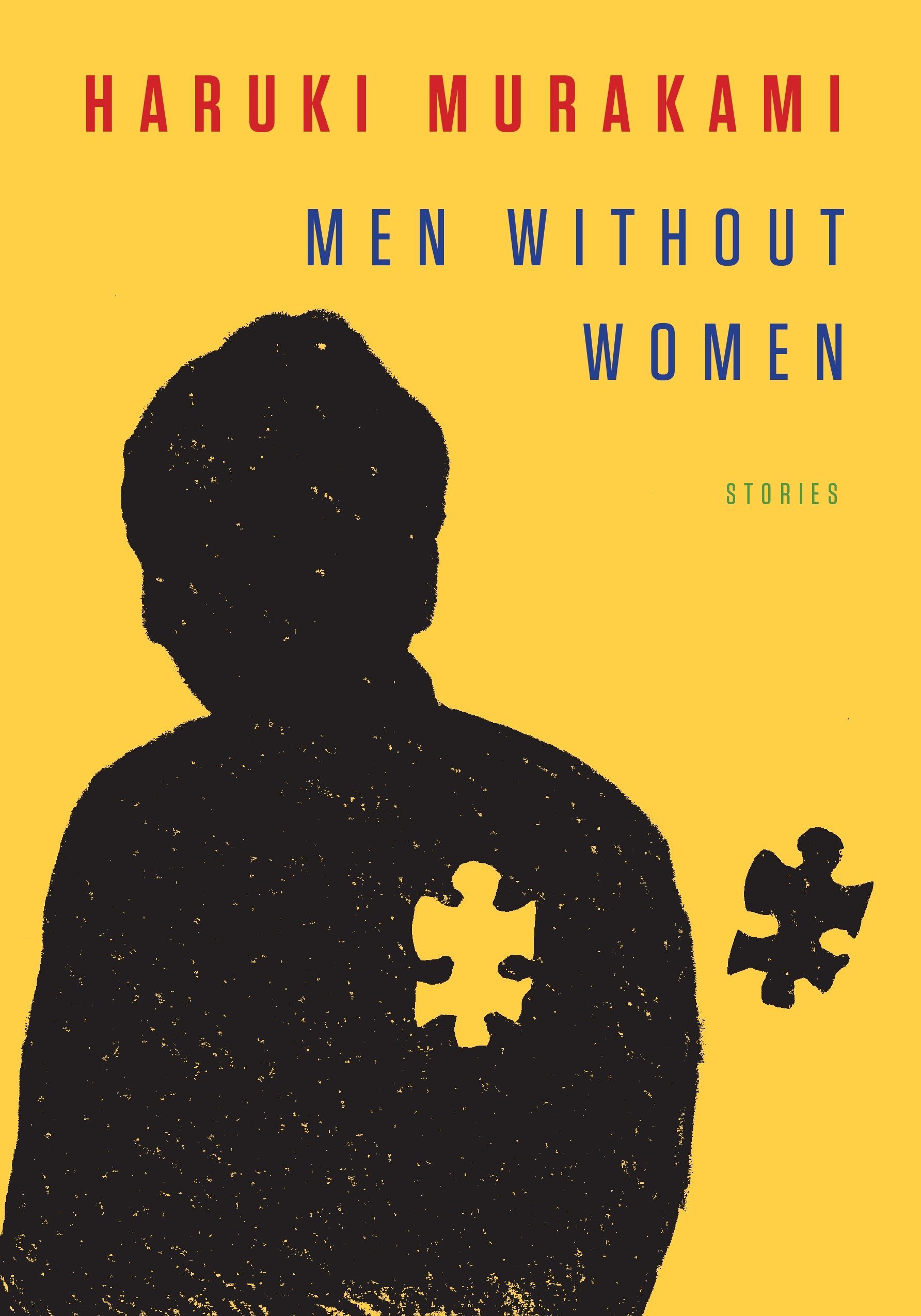 With the seven-story collection Men Without Women, the wildly popular Japanese author Haruki Murakami returns from a three-year absence to take his fans on a brief but unforgettable exploration of—absence. In each tale, there is a common thread of a woman leaving and creating a chasm that a man struggles to make sense of, if he makes sense of the void at all. Told as a series of vignettes featuring vanishing lovers, identity crises, or middle-aged infidelity—with almost hauntingly spare language even for Murakami—each story is freshly poignant.

The opening story takes place in rainy Tokyo (as do most of the stories in this book). A fifty-something widow with a newly minted D.U.I. reluctantly hands over his driving duties to a young female driver. As she gradually wins his trust with her steady gear shifting and lack of superfluous chit-chat, Kafuku, an actor by profession, begins to open up about his latest off-stage act: befriending his late wife’s lover. Kafuku had known about the infidelity yet remained coolly dismissive until her sudden passing, which awakens in him a dangerous obsession to find out why she strayed.

Another character in his fifties, plastic surgeon Dr. Tokai is a lifelong bachelor who plays squash and has a knack for selecting good Pinot Noir. His love life, a three-married-women-at-a-time high wire act deftly coordinated by his loyal male secretary, halts abruptly when he fails at not “loving somebody too much.” The doctor shares this news with the narrator—a writer who is presumably Murakami’s alter ego—and laments that he “couldn’t turn back.” Foreshadowing the descent into darkness and the tragedy that follows, he also confides that he’s become consumed by a question, “ Who in the world am I?”

After catching his wife in bed with his best friend and leaving her without a word the very next day, Kino opens a neighborhood bar in his namesake. He absentmindedly goes through the motions of daily life, with the exception of a frenzied but emotionless one night stand with a female customer who turns out to be covered in cigarette burns, and the sighting of other strange omens he couldn’t ignore.

At the urging of a mysterious regular customer whose name he never learns, Kino leaves Tokyo and shuts in at a nondescript seaside hotel. In a pulse-quickening scene, the now vulnerable Kino, feeling “as if you could see right through to my internal organs, like a freshly caught squid”, is visited by a terrifying and maddeningly persistent late night knocking—with no outside source.

Writing stories about absence is, perhaps, necessarily an ambiguous task. Murakami fills each of the seven stories with sometimes odd but evocative details: the clink of ice in a single malt whiskey; a unicorn statue on a daily driving route; a pair of JBL speakers; sing-along Beatles songs like Yesterday; and a sizable dent in the fender of a blue Mazda. These details form an outline around a vast white space of emotion and memories, in which a spouse, a friend, an ordinary life, and a sense of self-knowing once lived, but is now absent from and won’t return to.

“Only Men Without Women can comprehend how painful, how heartbreaking, it is to become one,” extols the narrator in the title story. To become one is to be “waiting for someone you don’t know somewhere between knowledge and ignorance. Tears falling on the dry road as you check the pressure of your tires.” And yet, as unknowable as Men Without Women purportedly are to those of us who are not, Murakami succeeds in endearing us to these fictional lost men, compelling us to keep them company long after the story is over, if only in our minds.