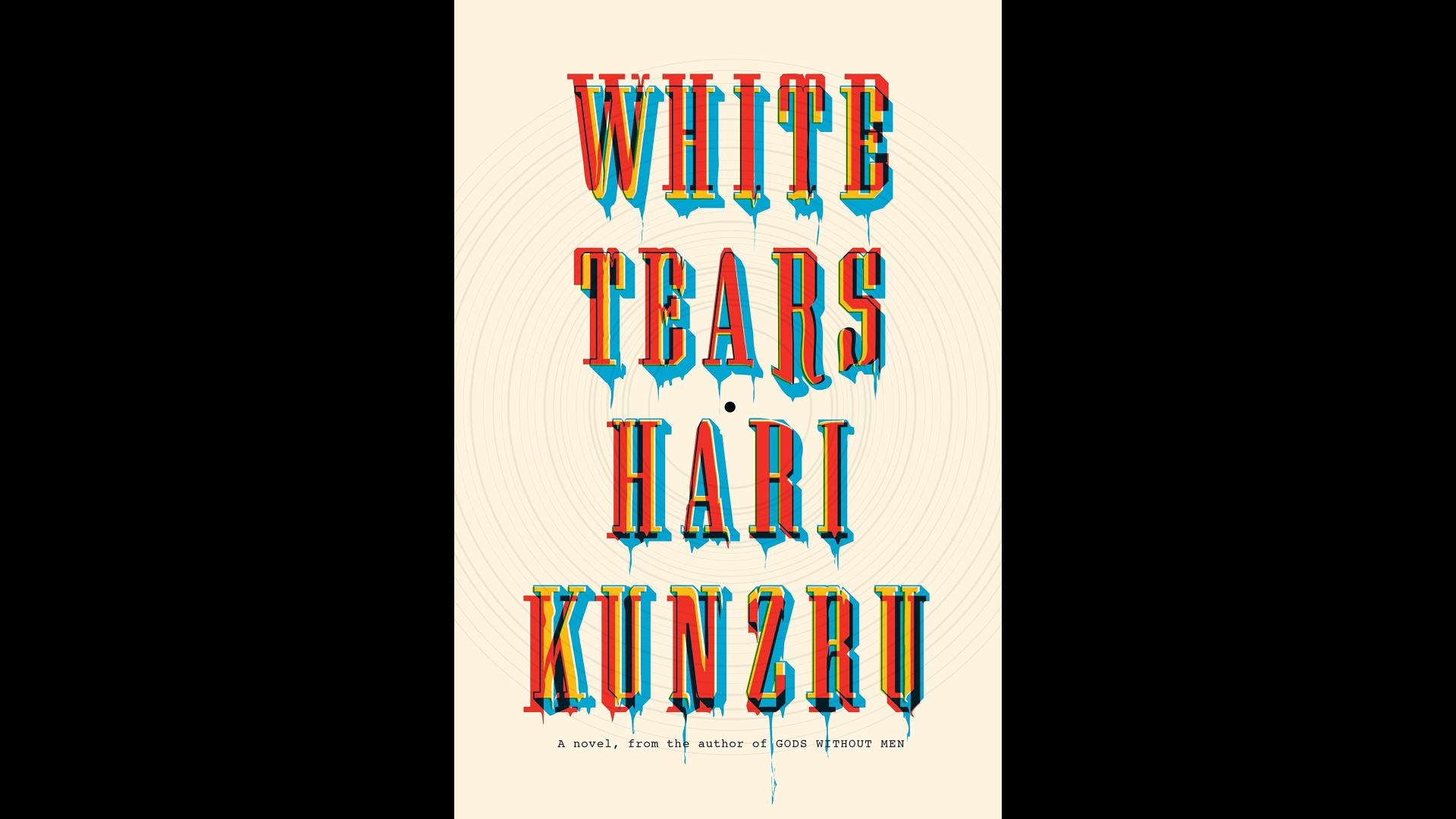 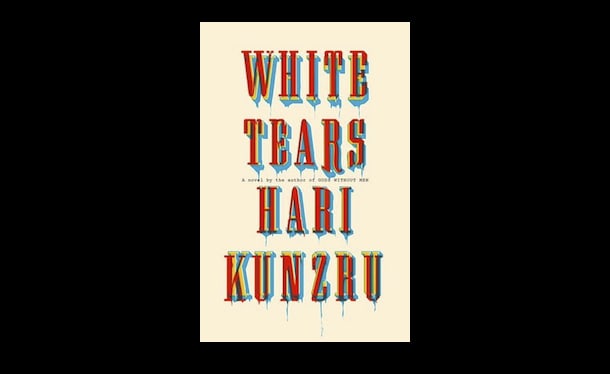 White Tears, the fifth novel by Hari Kunzru, joins many recent books, novels, and films that dig deep into the racial history of the United States. In this novel, Kunzru explores the history of blues, the roots of American music, and the way America (and the world) consumes music while unwilling to confront questions of race. By telling a compelling story that is part crime novel, part quest narrative, with touches of the supernatural, Kunzru mesmerizes the reader while making them grapple with America’s brutal racial history.

The novel focuses on two young men, Seth and Carter, who meet in college. Both are social misfits but their shared obsession with music brings them together. Carter, whose family is very wealthy, bankrolls their passion by setting up a music studio where they create music by delving into the past. Carter becomes an obsessive collector of old records (anything non digital) and amasses a vast collection of the blues. Carter is the creative genius who wanders around the city capturing sounds that he then refines and transforms into music tracks. On one such meandering walk, he picks up a blues number hummed by a chess player in the park who may or may not have been real. His friend Carter, fascinated by the tune, puts together a song that he attributes to an imaginary bluesman, Charlie Shaw, and puts it out on the internet. The fake old recording draws the attention of another obsessive collector, JumpJim, who insists that Charlie Shaw is real. Carter and Seth decide to meet with the man and the story takes a bizarre turn from there. Carter is attacked on the streets and ends up in a coma in an ICU and the grieving Seth, along with Carter’s sister Leonie, decide to follow up on the odd story told by JumpJim. Their shared journey takes them to Mississippi on the trail of Charlie Shaw and of the song that may or may not be real.

As Seth makes this journey, he has to confront his unrequited crush on Leonie and his friendship and love for Carter. As Seth travels in the South, the past and the present blur. Seth’s journey harks back to JumpJim’s identical one through the South in the 1960s with his friend Chester, another obsessive collector of records. JumpJim learned from his trip how exploitative record collecting is, and Seth discovers how predatory the Wallace family is when it comes to intellectual property. Seth’s trip into the South and into the past has a hallucinatory quality and an element of the supernatural. Did Charlie Shaw exist? Does he still exist? How does this song take hold of people never to let go? As we travel with Seth and Leonie, JumpJim and Chester, on two simultaneous trips happening some fifty years apart, we have to confront our love of blues music and its roots in the racial violence and misery of the people who made it. We see the roots of the Wallace family’s wealth in the prison industrial complex and the relationship between the carceral state and African American music in our times. Is our desire to consume this music predicated on the ongoing misery of black people? Do we willfully turn away from the nexus of capitalism and racism when we celebrate black culture? What is the line between appreciating a culture and appropriating it? Can we unlink cultural productions from their socio-historical legacy? The power of this novel is that we cannot put it down even as we confront these questions. The challenge of this novel is that we are occasionally lost in its hallucinatory meanderings.