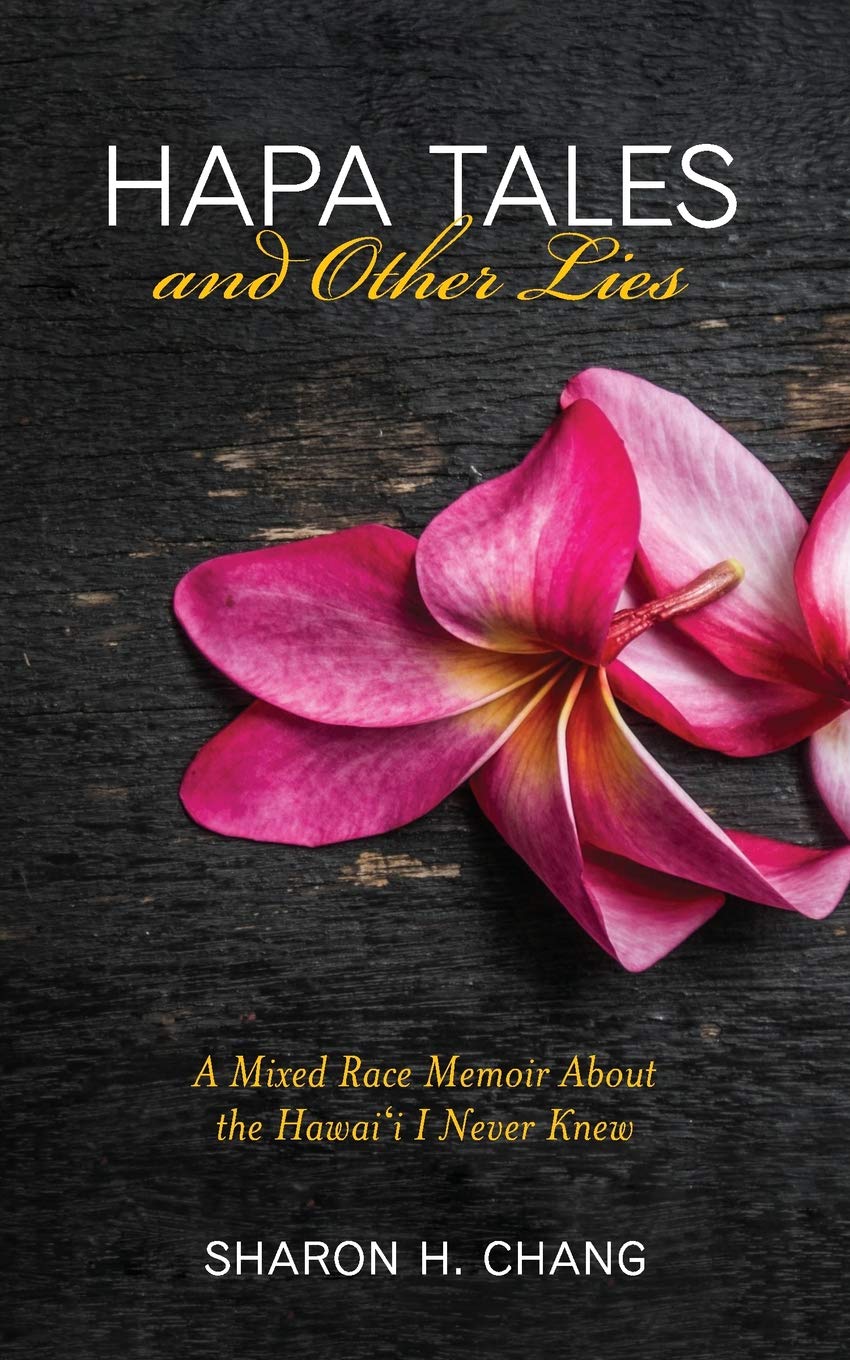 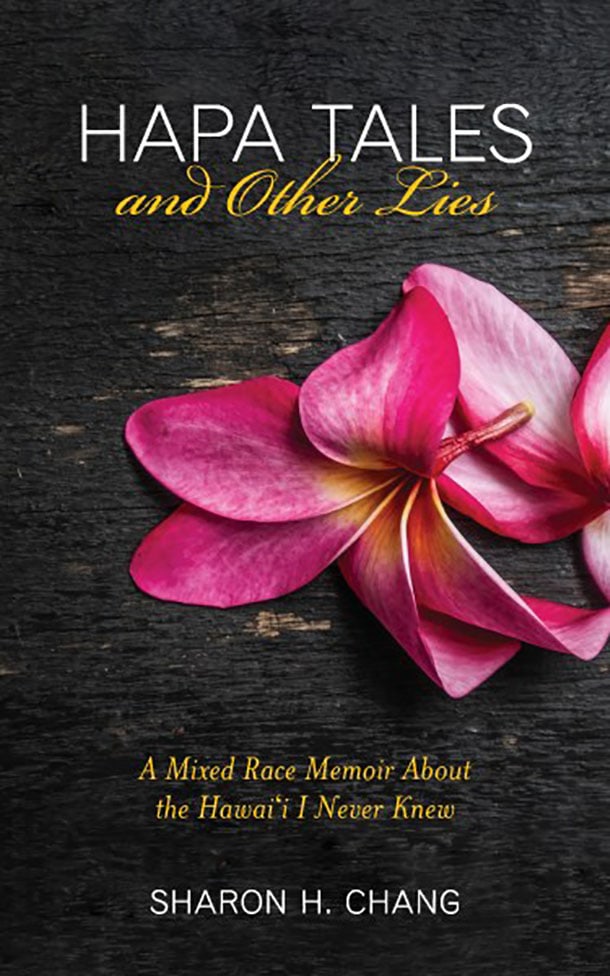 In Sharon H. Chang’s Hapa Tales and Other Lies, she takes a critical eye to her identity as a mixed race, Asian American woman through the lens of visiting Hawaii as a tourist, with her husband and young child.

The Seattle-based author eloquently and pointedly shares her introspective account of navigating this world in a multiracial body, and how it is perceived and treated by others. In the process of unpacking and discovering herself, the journey evolves into something larger as she learns about the untaught history of Hawai’i.

While in O’ahu and Kaua’i, Chang learns about how colonialism, corporate tourism, and the constructs of race and cultural appropriation (in regards to Hawaiian culture) have affected the islands and the people who live there – and through this, gaining a better understanding of how her light-skinned mixed race body plays into that.

During a recent visit to Hawai’i, Chang learns about the various issues present in Hawai’i today, and how complicated it all is. Especially with the current socio-political climate, the context of navigating and figuring out where her multiracial body belongs comes with complications. Her exploration at times is met with ignorance, frustration, and dismissal from some local folks in Hawai’i – but also with wisdom and advice from community members and friends of Chang’s doing the labor of advocating for those who are marginalized.

Throughout the memoir, Chang is quick to mention actions that have made her (and us) complicit in white-dominant-colonial agendas, where we need to do better in dismantling those structures.

There are recollections Chang has of childhood trips to Hawai’i with her parents, where – as a child tourist, was only half-interested in exploring the tourist attractions her parents wanted to see, such as Pearl Harbor and the Polynesian Cultural Center.

As she revisits some of these institutions as an adult, she learns about the complicated histories these places hold – chock full of colonization, marginalizing of Indigenous culture and peoples, exploitation, and more. Alongside these flashbacks, Chang also draws comparisons between Hawai’i and Seattle, in regards to issues like homelessness, affordability, and accessibility to housing, and capitalism in the form of groceries and basic essentials.

She learns how her identity and mixed race body as a light-skinned Asian American is treated in Hawai’i where the majority of folks look just like her, and compares that to how she was perceived growing up in a predominantly white community in the continental U.S.

Through this exploration, she also goes down the road of discovering what the term “hapa” really means. While it’s a widely (and sometimes loosely) used term, Chang realizes that it has been appropriated and commodified over and over, and has now become a convenient term to refer to anyone who is of mixed race – and completely erasing the historical Native Hawaiian roots of the word. In the book, Chang presents her friend Maile’s words in regards to the term hapa, which everyone should read:

“It is frustrating to me, and many Native Hawaiians, that non-Native Hawaiians now use ‘hapa’ to refer to multiracial people outside of a Hawaiian context. This erases the use of hapa by our own people to keep growing our lāhui … This extraction is also inappropriate and tone-deaf because the Hawaiian language was systematically banned with colonization. Language revitalization efforts are strong now, but the appropriation of Hawaiian words obscures the existence of a thriving Native Hawaiian language and people.

If you decide to use ‘hapa’ in a non-Native Hawaiian context, I urge you to not rush to explain away the problems with it, but hold them in tension. Examine the many ways living in the United States can make you complicit with settler colonialism. There are no easy solutions to this complicity, but it is important to struggle against it nonetheless.”

Throughout the memoir, Chang also includes juxtapositions of quotes from Kanaka Maoli (Native Hawaiian) folks such as Haunani-Kay Trask and Joy Enomoto, with verses from songs performed in films written by white folks for a white audience such as Blue Hawaii and South Pacific – films which exploit and exoticize Hawai’i for the white gaze.

The book shares handfuls of the history that was not taught in school – from the start of the Native Hawaiian Sovereignty Movement in response to their resistance of the US occupation, to settler colonialism of Asians relocating to Hawai’i to work in the sugar cane plantations.

Through Chang’s storytelling, she shares the nuances of being multiracial, of being Asian American, of being a woke woman of color – all through the context of being a tourist visiting Hawaii.

This analogy of visiting a place as a tourist to find a sense of self resonates with the idea of straddling two worlds, of figuring out where one belongs when you’re multiracial and physically ambiguous. It is a poignant and thought-provoking memoir, one that graciously forces you to check yourself and holds you accountable when needed.