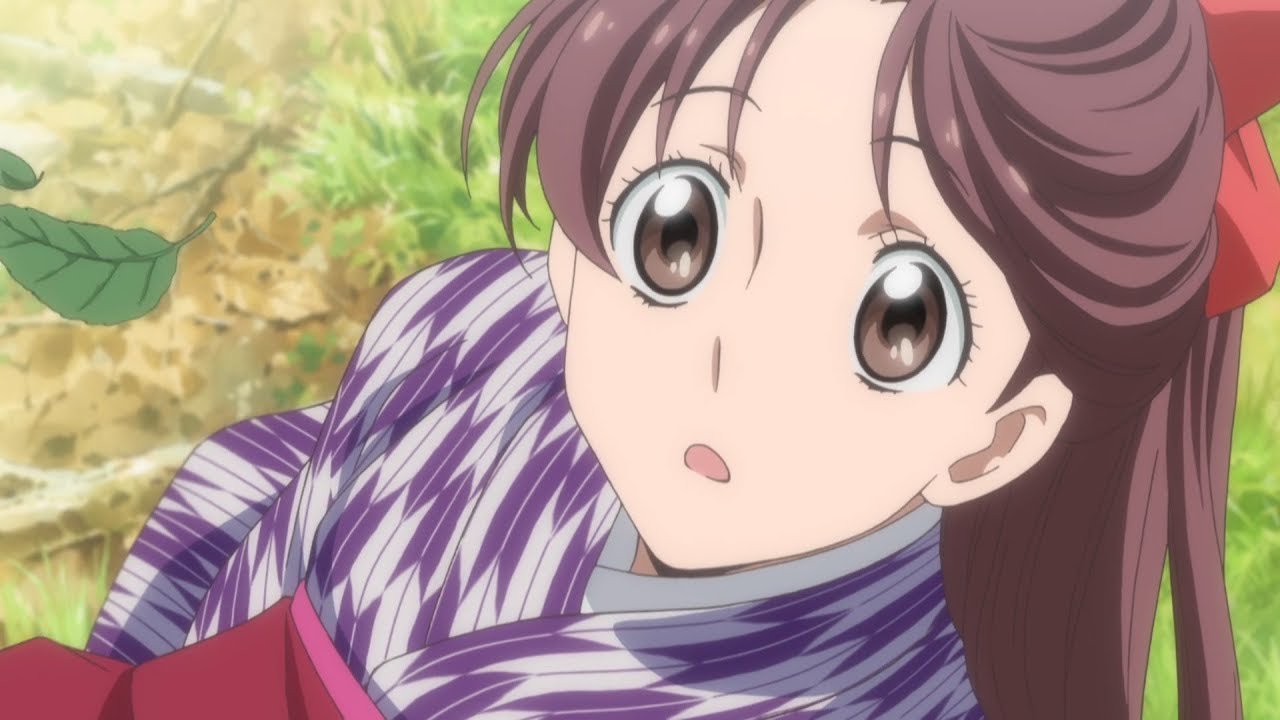 The first installment of a two-part adaptation of the popular manga from the ‘70s, Haikara-San is a fun jaunt through Japan’s Taisho era, as seen through the eyes of the headstrong, adolescent tomboy Benio Hanamura (Saori Hayami).

Like Elizabeth Bennet and countless other women in literature, Benio was born into a rigid social system whose rules and conventions she constantly challenges, much to the chagrin of her widowed father. In 1918 Tokyo, a time of great Westernization, Benio and her friends attend a finishing school designed to make them into suitable brides for important men, while daydreaming of the freedom to pursue careers and choose their own husbands. Unfortunately for Benio, an agreement made generations ago between her family and the aristocratic Ijuins means that she is betrothed to their male heir – the half-German Second Lieutenant Shinobu (Mamoru Miyano).

Upon hearing of the engagement, Benio’s best friend Ranmaru (Yuki Kaji), a neighborhood boy training to take on female kabuki roles, professes his love for her and offers to elope. The pair doesn’t make it very far before Shinobu finds them and demonstrates a deep patience and compassion for Benio despite her causticity. Beginning to accept the family pact, Benio agrees to move into the Ijuin compound and learn the household duties. Ranmaru follows, posing as a maid, in order to remain close to her. Despite her staunch position at the outset, Benio’s feelings toward Shinobu and his family begin to shift, though before the couple can officially wed, an officer with a grudge sends the Second Lieutenant to the front lines in Manchuria.

Although the source material was written almost 40 years ago, and set almost a century ago, Benio’s tenacity and idealism are more relevant than ever. Staying true to the original shojo manga (manga targeted at a young female demographic), director Kazuhiro Furuhashi crafts Haikara-San into a light-hearted but effective coming-of-age story of a young woman who fights for her own agency. Although the film visually romanticizes early twentieth century Japan, Benio’s plight – the struggle for individuality in spite of what society expects a woman to be – is thematically resonant.