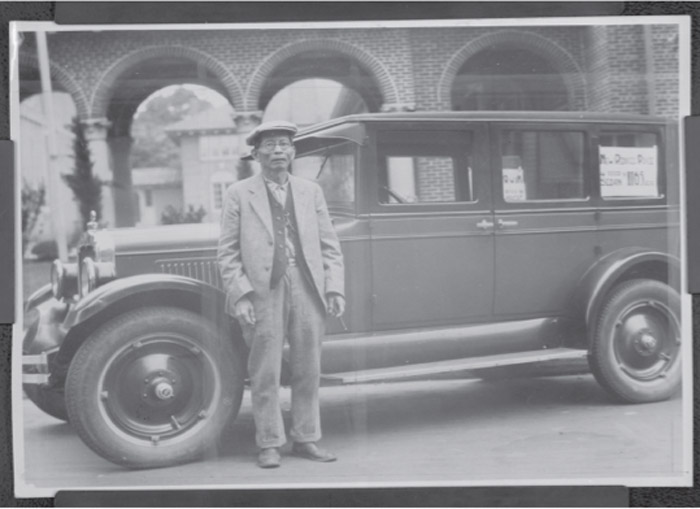 The Pacific Northwest of the 19th and early 20th centuries could be an unforgiving place, from natural and man-made disasters to discrimination seen in policy and everyday life. The latest exhibit at the Wing Luke Museum of the Asian Pacific American Experience immerses visitors into Asian Pacific Americans’ long history of fortitude and resilience as they established communities in the Pacific Northwest.

Grit: Asian Pacific Pioneers Across the Northwest uncovers the true stories of the men and women who migrated to the Pacific Northwest from the Asia Pacific to start a new life. The exhibition highlights 16 sites spanning Washington State, Oregon, Idaho, Alaska, and British Columbia.

The design of the exhibition traces the journey of early Asian pioneers to the Pacific Northwest, from their different points of arrival to their experiences finding work, home, and community. Highlights include:

• The Kanakas—Native Hawaiians—who worked at Hudson’s Bay Company’s (HBC) Fort Vancouver post during the 19th century as sailors, guards, loggers, guides, and cooks. They were part of the fabric of Fort Vancouver, establishing “Kanaka Village” and intermarrying into American Indian communities. Items on view include artifacts found during the ongoing National Park Service archaeological dig.

• Chinese laborers at the Puget Mill Company (later the Pope and Talbot Lumber Mill) in Port Gamble, who since the mill’s opening in 1853 served in domestic positions. The exhibition includes photographs from the early 20th century of the Chinese laborers and the interior of the cookhouse where they worked.

• The stories of Ing Hay and Lung On, business partners in John Day, OR, and whose Kam Wah Chung Company served as the commercial, social, and spiritual heart of the frontier town’s Chinese community during the early 20th century. Together they funded the first Grant County Bank, which made loans available to homesteaders in the area. Visitors can view artifacts on loan from Kam Wah Chung State Heritage Site, including tobacco and whiskey bottles from the shop.

Grit presents a mix of archival photographs and documents, artifacts from archaeological investigations, and oral histories revealing the exceptional stories behind these and 12 other seemingly ordinary sites and figures in history. Rather than focus on a single, linear narrative of one ethnic group, the selection of sites reflect the diverse landscape of the Pacific Northwest and the experiences of Asian Pacific Americans, from urban centers to rural communities, from merchants to laborers, and more. Visitors are asked to revisit sites they thought they knew—such as Bainbridge Island, the Iron Goat Trail, and Whidbey Island—and to see them as a locus for stories of hardship, shame, success, and triumph.

The immersive experience of the exhibition is paired with a slate of public programs during the run of the exhibition, many of which will bring visitors to the sites themselves. These programs include a pioneer Chinese dinner in April 2014, featuring staples of the Chinese American diet during the 19th century prepared by cultural specialist and culinary historian Maxine Chan.

Cassie Chinn, Deputy Executive Director of The Wing Luke Museum and the exhibition’s developer, worked with a community advisory committee (CAC) of 16 community members assembled to guide the production of the exhibition and suggest related programming. The group convened seven times since the start of planning in August 2013 to shape the exhibition’s scope, storyline, and look and feel.

The exhibition opened on December 13 in the Wing Luke Museum’s Special Exhibition Gallery and will be on display until October 19, 2014.