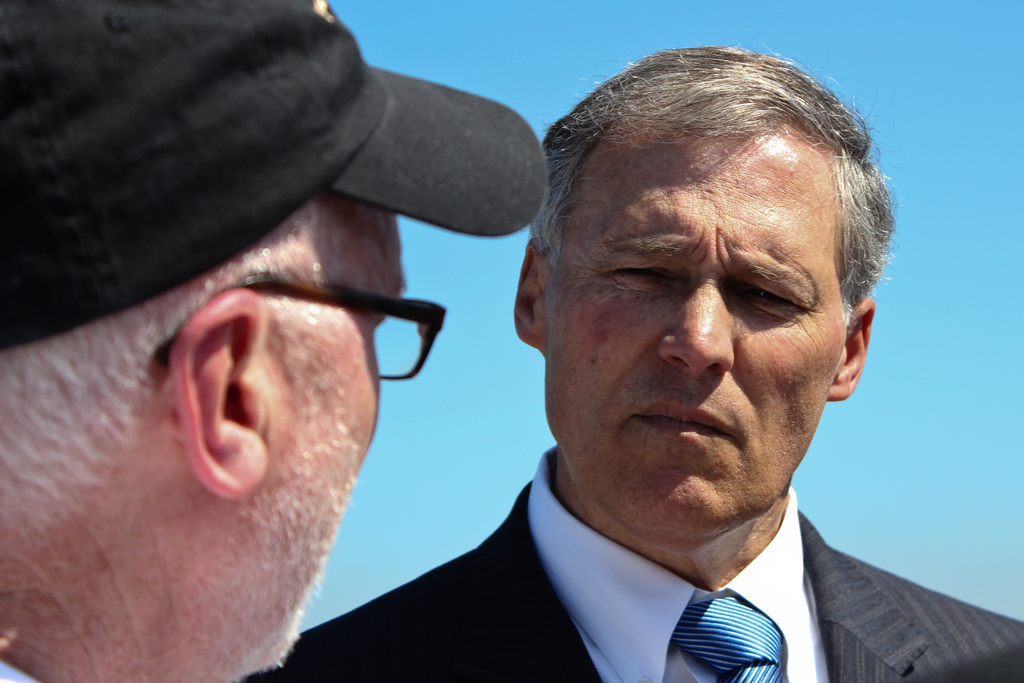 The Washington state legislature recently passed a bill shielding years of their emails and documents from disclosure through the state’s Public Records Act, defying a January ruling by a Thurston County judge that they violated the law by declining past requests from media outlets for these records. Despite the ongoing appeal by the Washington Legislature to overturn that ruling — state lawyers asked the state Supreme Court to weigh in on the issue — the bill would go into effect immediately after Governor Jay Inslee signs it into law due to an “emergency” clause.

Senate Bill 6671 passed with blinding speed, gaining huge majorities in both the house and senate only 48 hours after the bill was made public. There were no public hearings or floor debates on the bill; legislative leaders would not even comment on who originally drafted the bill or why it was fast-tracked through so late in the legislative session.

(2/2) #WaLeg on averting threat of complying with Public Records Act does like pic.twitter.com/D4THZpBRLF

The bill would permanently close public access to lawmaker’s emails, text messages, disciplinary reports and calendars from past years. The only documents it releases to the public are email exchanges with registered lobbyists and calendars made after July 1 of this year.

Inslee, who has repeatedly expressed his commitment to transparency, is facing mounting public pressure to veto the bill. The Seattle Times published their first front page editorial in 110 years, urging Inslee to exercise his executive powers and thousands of calls and emails flooded the Governor’s office this week.

Inslee stated in an interview with MSNBC’s Chris Hayes that he does not plan to veto the bill because of the legislature’s veto-proof majority in both the senate and house. However, Inslee does still have the power to veto the bill, which critics say would force state lawmakers to justify these exemptions in their push to override Inslee’s veto, now with the public’s full attention focused on Olympia.

The Seattle Times editorial board wrote, “The governor must not be deterred simply because the bill passed with large enough majorities in both chambers to override his veto. He must force lawmakers to once again answer to their constituents… If lawmakers choose to break the public’s trust yet again by overcoming an Inslee veto, voters will be left to conclude only one thing: These elected representatives must have something to hide.”