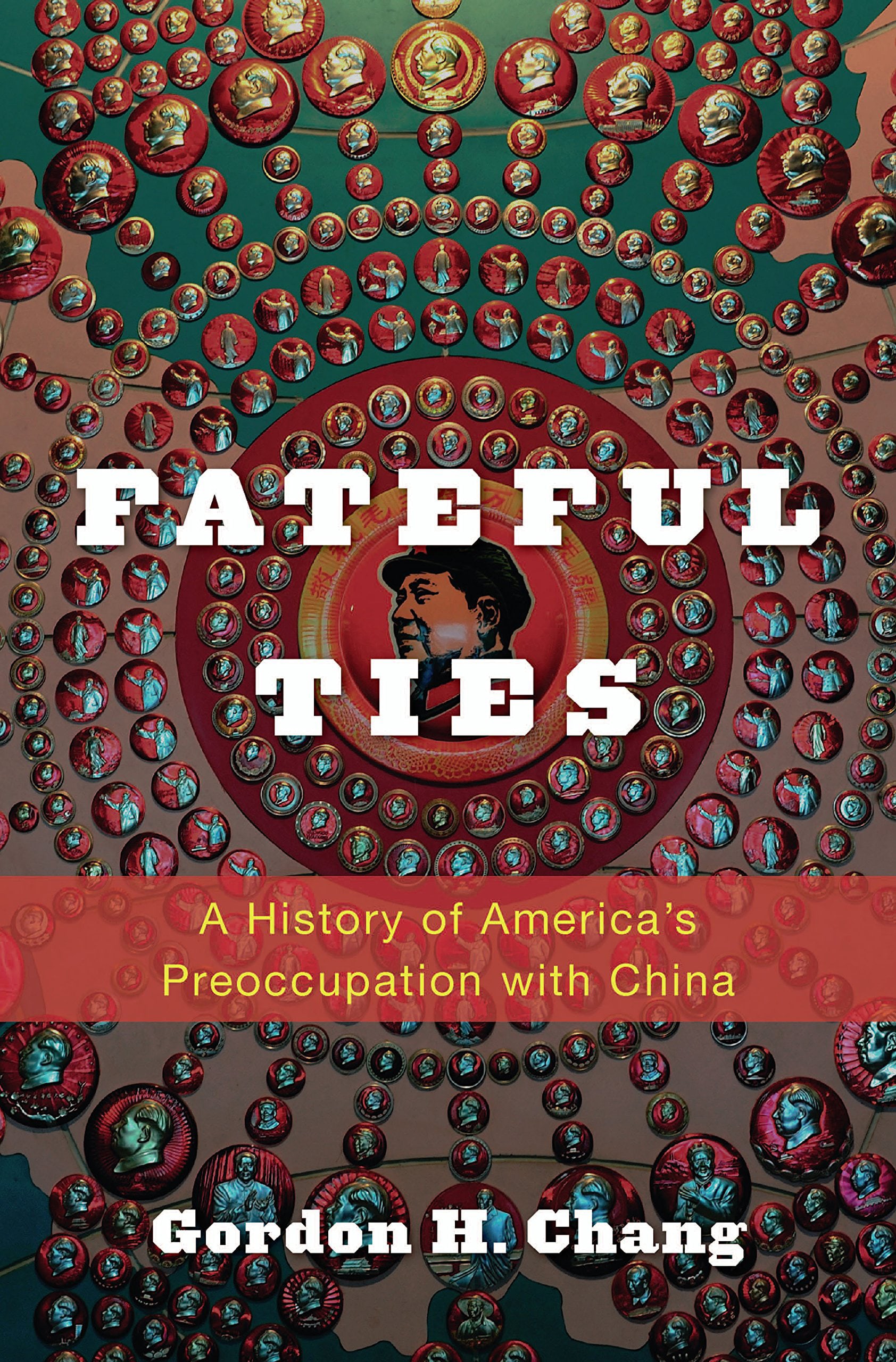 When the United States was first established, the identity of the young republic was based on being the antithesis of China. Where China was perceived as old, backward and feudal, the United States saw itself as new, modern, and democratic. However, the U.S. captivation with China changes over time; varying from reverence and fascination to fear and angst. Through the testaments of U.S. businessmen, missionaries, intellectuals, celebrities, and political figures, Chang encapsulates the U.S. allure with China at that historic moment.

However, Chang’s analysis heavily focuses on the U.S. perspective and lacks balance and sentiments from China. The relationship between the United States and China is not reciprocal. Rather, it is the United States that is obsessed with China, not vice versa. As Chang notes, with every election or economic downturn the United States turns to China. With the recent presidential race, GOP candidate, Carly Fiorina, states:

“I have been doing business in China for decades, and I will tell you that, yeah, the Chinese can take a test, but what they can’t do is innovate … They are not terribly imaginative. They’re not entrepreneurial, they don’t innovate, that is why they are stealing our intellectual property.”

And it’s not only Fiorina, all presidential candidates are concerned with China. Chang explores in Fateful Ties how a credible presidential candidate is their experience in dealing with China for foreign affairs and trade. George H. W. Bush was the Chief of the U.S. Liaison Office to the People’s Republic of China. Hillary Clinton wasn’t considered a credible candidate the first time she ran because she had no experience with foreign affairs. U.S. citizens want to know if you can handle China.

However, China is not fascinated with the United States. China’s General Secretary, Xi Jingping, is more concerned about eliminating corruption in the PRC and accomplishing his “China Dream.” In particular, Xi’s “China Dream” is a nation building project designed for the rejuvenation and rise of China as the leader of the third world countries.

Chang’s Fateful Ties is worth a read for anyone interested in U.S. foreign affairs, Asian/Asian American Studies, and policy making. His process is accessible and easy to read. Chang creates narratives that appeal to readers’ imagination.

Gordon H. Chang will be in Seattle and will be reading Fateful Ties on Thursday, October 22, 2015 from 5:30 p.m. to 6:30 p.m. at the Ethnic Cultural Center, 3940 Brooklyn Avenue NE. The reading is sponsored by the Department of American Ethnic Studies at the University of Washington, UW East Asian Center, UW Asian Coalition for Equality, and OCA-Greter Seattle.