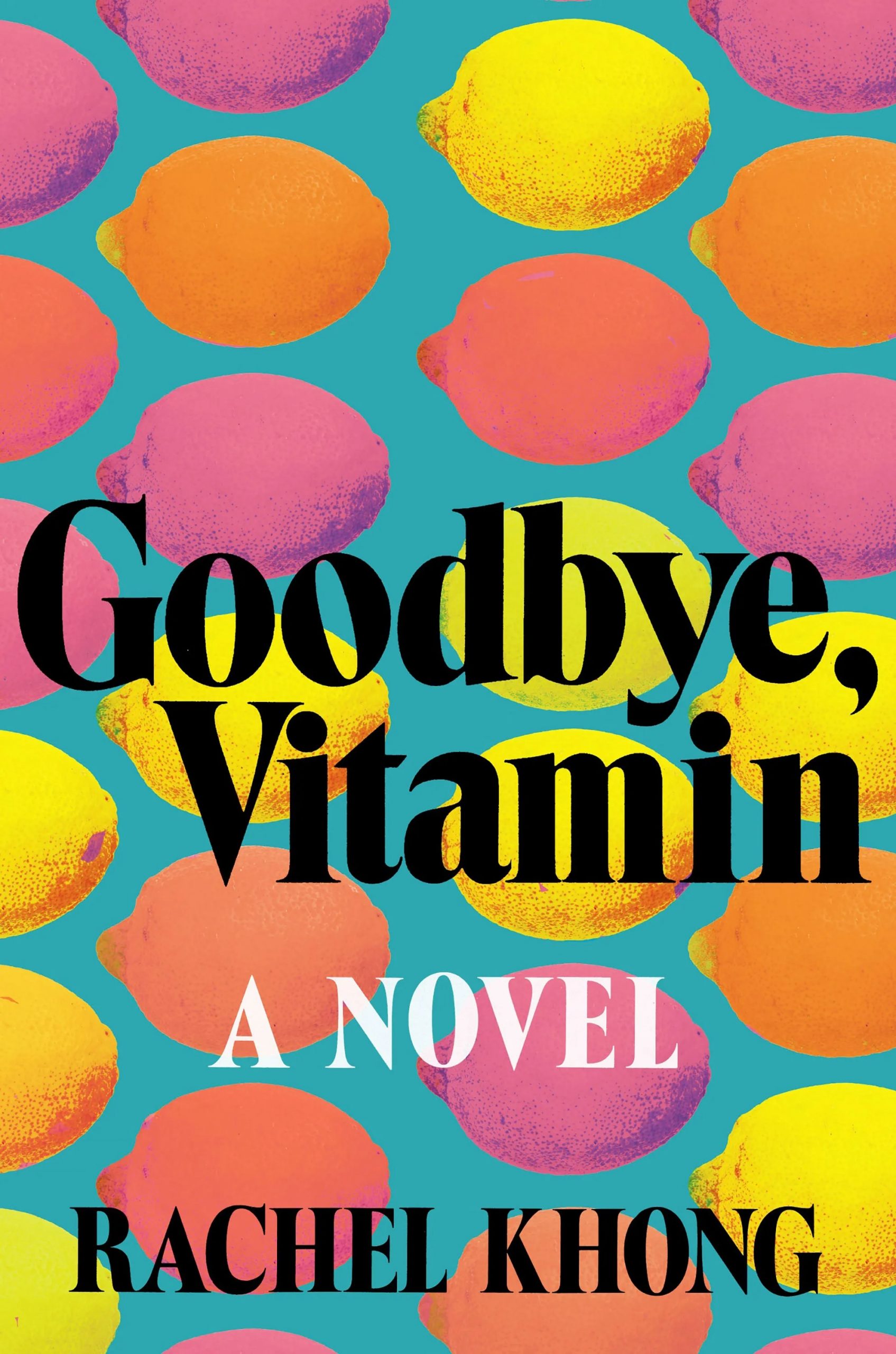 Rachel Khong is best known as the former executive editor of the much loved and recently-shuttered food magazine Lucky Peach and the author of the cookbook/eggy encyclopedia All About Eggs. With credentials like these, it should come as no surprise that her first novel, Goodbye, Vitamin, which was recently released in paperback, is filled to the brim with food. Told through the diary entries of Ruth Young, the story is obsessed with memory — its mechanics, its processes, its joys and pitfalls — and the role that food plays in it.

The book begins when Ruth, newly dumped by her fiancé, moves back home with her parents to lick her wounds and take care of her father, Howard, who has recently been diagnosed with Alzheimer’s.

Ruth’s breakup and Howard’s diagnosis take place before the book even begins (as does the revelation of Howard’s history of infidelity), so rather than being about the drama of these big, life-altering events, the story is largely an exploration of how Ruth, Howard and their circle of family and friends recover from and learn to live with grief and loss.

Despite the apparent grimness of its premise, Goodbye, Vitamin also manages to be extraordinarily funny. In one scene, fed up with Ruth’s attempts to feed him cruciferous vegetables as a way of slowing down memory loss, Howard declares, “No more crucified vegetables,” to which Ruth responds, “But they died for you, Dad.”

She eventually gives in and makes lasagna instead, “and no vegetables were sacrificed in the process.”

It’s a clever, heartwarming moment, and one that highlights the extent to which Ruth uses food to process her complicated relationship with her father, among others.

There is a rich history of writers using food to stand in for larger, more abstract themes in fiction, but what is unique about the way that food appears in Goodbye, Vitamin is that it’s at the forefront even when it plays no symbolic role.

There is food on nearly every page of the book, in every description of every event and every memory, an essential part of the texture of day-to-day living. Whether this is intentional or not, its ubiquitous presence in the story has the effect of providing emotional and narrative continuity in a book that doesn’t have a traditional plot structure and instead reads as a sequence of fun facts, short conversations, puns, flashes of memories, and descriptions of dreams.

It’s tempting to call Goodbye, Vitamin “quirky,” the go-to adjective for books that are hodge-podged together, but not “serious” enough to qualify for the more high-brow descriptors of “postmodern” or “pastiche.”

And while as a descriptive term, “quirky” is not inaccurate, it has a tendency of sounding dismissive, as if an author’s stylistic choices were just a cutesy fluke.

But if we consider the quirkiness of Goodbye, Vitamin to be an essential part of its storytelling strategy, we can begin to appreciate, for example, what creative and fantastic use Khong makes of the diary form, which is otherwise too often used as a lazy prop for structuring a novel. We’re also better able to see how purposeful and effective the novel’s mixture of tidbits is for a story that is all about partial remembering.

Khong has previously written about her experience of keeping a meticulous log of everything she ate as a way of assuaging her fear of forgetting; Goodbye, Vitamin reads in part like a fictional continuation of that project.

In both of these delightfully contemplative pieces, food takes on the role of a mnemonic device, such that the pleasures of eating, reading, and remembering become one and the same. As readers, we are lucky that we get to take part in such delicious and unforgettable pleasures.