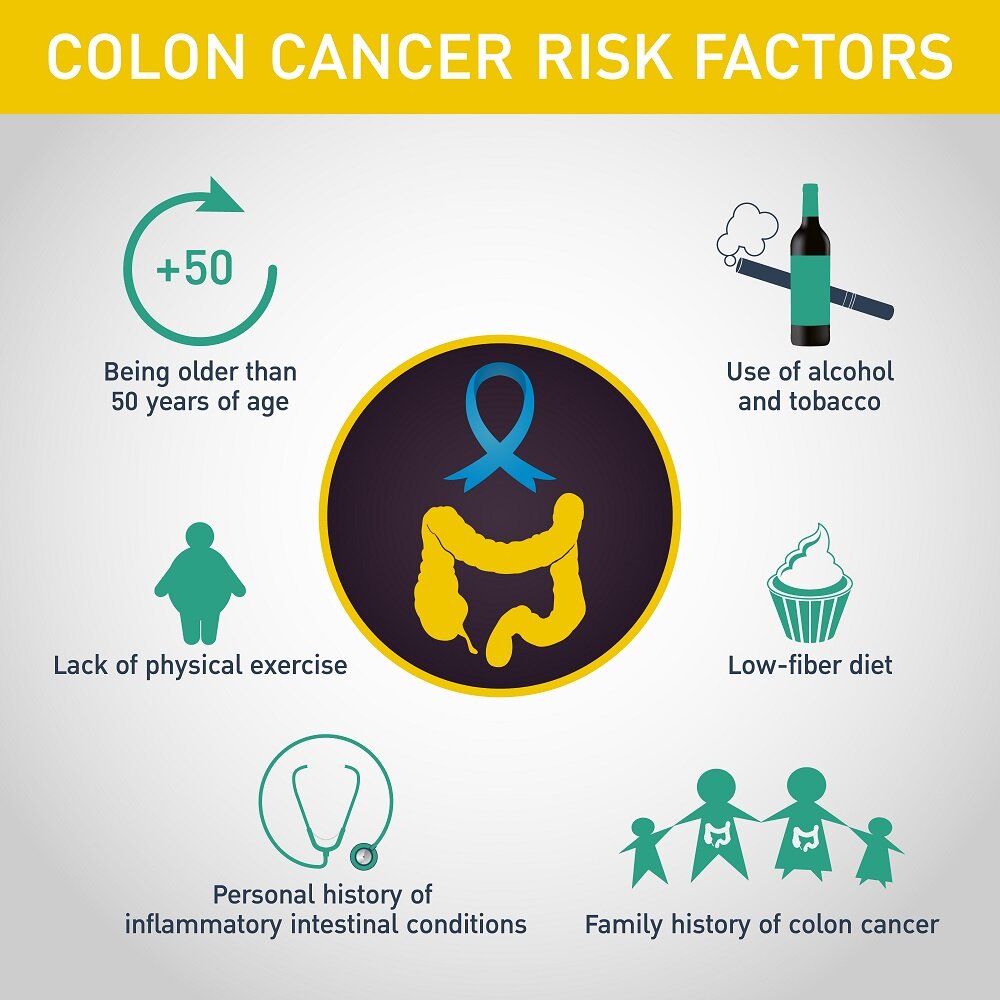 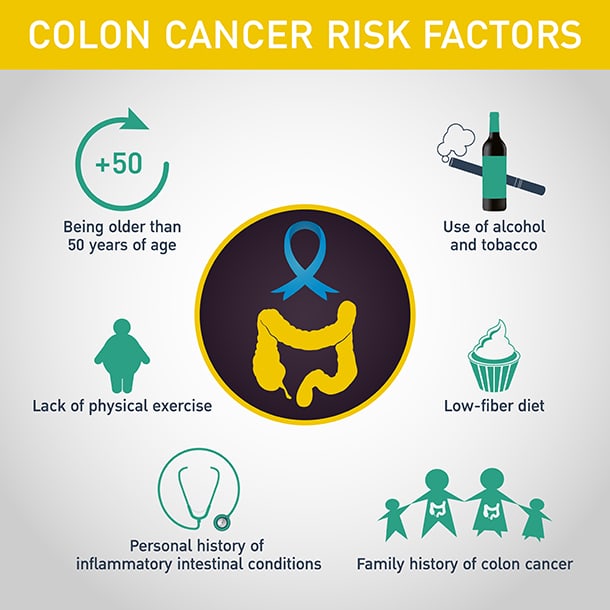 Colon cancer is the second leading cause of cancer-related deaths in the United States. Nearly 140,000 people are diagnosed annually, according to the Centers for Disease Control. Usually starting as non-cancerous cells in the large intestine, screening tests help detect polyps so they can be removed before they become cancerous.

Screening begins at age 50. The type of test, which may or may not include a colonoscopy, depends on a patient’s risk and needs.
“People start feeling embarrassed and squeamish about a test that involves the intestinal tract,” said Minh Nguyen Wichman, a community advocate at ICHS. “But this embarrassment is not worth a risk to your health.”

“Dr. Sperry asked me why I hadn’t been screened for colon cancer,” said James, a patient at International Community Health Services (ICHS) Shoreline Clinic, who prefers to be identified by his first name. “I was 58 and hadn’t gotten around to it. Most of us at that age feel like we have our whole lives ahead of us, but, as you get older you start to realize that some things need addressing.”

James was sent home with a Fecal Occult Blood test (FOBT), which is given to those with an average risk of colon cancer. “Dr. Sperry explained that there was a new way of screening for colon cancer,” he said. “They gave me a kit to take home. In it was a small paper and a cardboard wand. This paper captures some stool sample and all I did was send that back to the doctor.”  Within two weeks James received a call to tell him that his results were positive and he would need a follow up.

“I was so scared,” he said. “I was stressed and nervous when they told me I would need a colonoscopy. I was nervous because I had heard horror stories from friends.”

James was scheduled for a colonoscopy at Swedish Hospital in Ballard and given a mixture to drink the night before to clear out his colon.

“Let’s just say that the toilet and I were best friends for about five hours,” he laughed. “I have to say, all the things I had imagined and rumors I had heard were false. I can tell you that I felt no pain at all and it was over pretty quickly.”

Luckily for James, the doctors saw nothing and gave him the all clear.

“I was so relieved! They told me to come back after five years. Now I laugh that I was so scared over this,” he said. “If something like this can save your life then do it.”

“Colonoscopies are a great preventative procedure that can be intimidating because of the prep,” said Minh. “But once people have done it they are surprised by how quick the whole thing is.”

Minh provides referrals to the Breast Cervical Cancer Health Program (BCCHP), which assists those who are eligible with free breast and colon cancer screenings. Those at risk of colon cancer include people who are over 50, have a family history, eat a low-fiber/high fat diet and are obese. Smoking, diabetes, drinking alcohol and radiation therapy for cancer can also increase risk.

“Maintaining a healthy weight, diet and exercise can reduce the risk of colon cancer,” said Wichman. “But regular screenings are the best prevention. Don’t put them off.”

For more information about free colon cancer and other screenings, call ICHS at: 206-788-3700. ICHS accepts most insurance plans, including Medicaid, and has a sliding fee scale for those who are uninsured.

Sponsored: Seattle Small Businesses May Apply for Relief Grants from the Ready for Business Fund