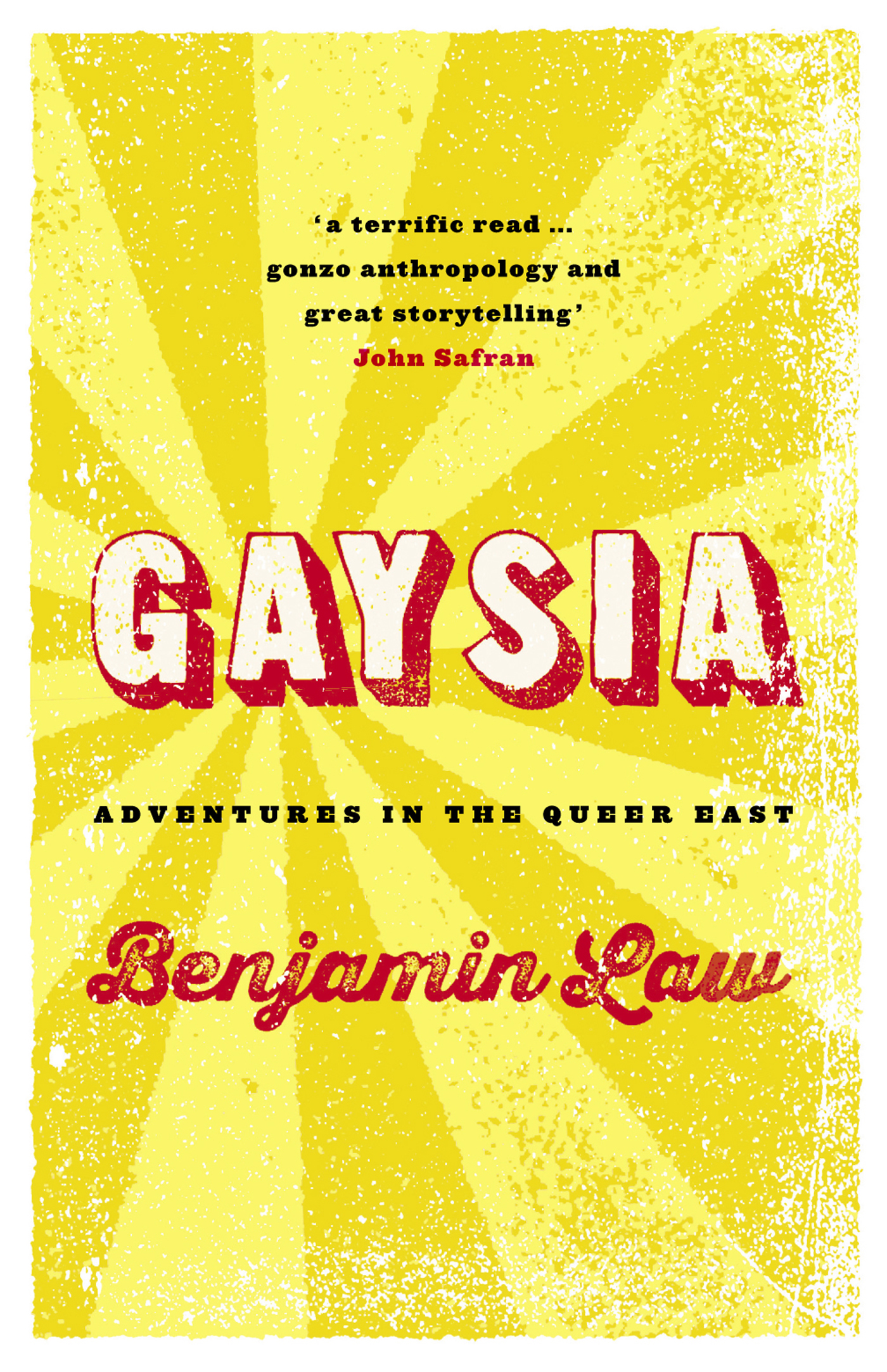 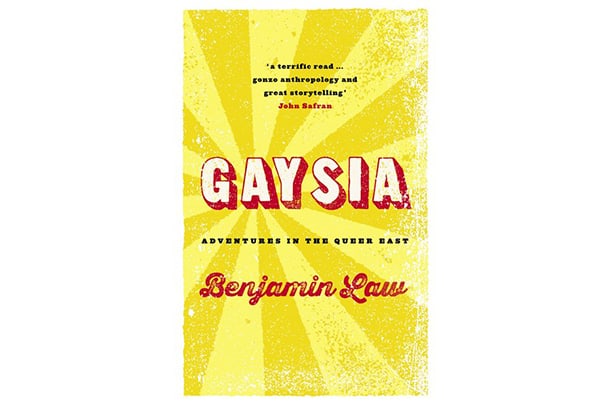 The minute I finished reading Gaysia: Adventures in the Queer East, I knew I wanted to read it again. It is a triumph of a second book for Asian Australian writer Benjamin Law, and a joy for the reader who accompanies Law on his sexy romp through what he proclaims is the gayest continent on earth. (In his introduction, Law argues that since six of the world’s most populous countries are in Asia, then most of the world’s queer people must live in Asia, too.)

In his words: “It was time for me to go back to my homelands, to reach out to my fellow Gaysians: the Homolaysians, Bi-Mese, Laosbians, and Shangdykes.” Law takes us on an adventure through seven Asian countries – Indonesia, Thailand, China, Japan, Malaysia, Myanmar, and India –  in this non-fiction work that is part travelogue, part anthology and part social commentary. Rich with wit, empathy and unflinching honesty, Law’s skillful storytelling, also available by Black Inc. as an audiobook, combines investigative research with first-hand observations and interviews.

Inspired by a 2009 Time magazine story, “Why Asia’s Gays Are Starting to Win Acceptance,” Law discovers that the truth is actually more complex, especially on such a diverse landmass whose cultural overlaps, the article states, are religious conservatism, a strong emphasis on marriage and children, and taboos against talking about sexuality.

While taking us along by rickshaw, trishaw, tuk-tuk, and shinkansen, and joking about occasional food poisoning, Law repeatedly delves into this complexity. The India chapter ironically covers both yoga classes designed to cure homosexuality and India’s decriminalization of homosexuality. In the Thailand chapter, the flamboyant transgender beauty queens are accepted by society, but not necessarily within their families, and the Thai government bans sex changes on official identification as a rule.

In the Japan chapter, gay men are reported to be a staple character on television, but lesbians were conspicuously absent from national awareness. Writes Law, who created and now co-writes a TV series in Australia called The Family Law, “So much of queerness in Japan seemed to be a performance for straight people… For the country with the most colourful television in the world, Japan felt like it was only just coming out of the black-and-white era.”

Readers are also the beneficiaries of Law’s dogged journalistic pursuit of conversations with elusive personalities like the Japanese transsexual star Haruna Ai, whose face was otherwise everywhere he turned. Law’s story of his outreach to Ai’s management team made me laugh, as did much of his book. Somehow, Law manages to strike a balance between crude and classy comedy, and light, observational commentary with serious reflection on how Asian culture and history places limitations on his fellow Gaysians.

I admired Law’s sensitive reporting on new experiences, interviews and situations that might have been personally unsettling for him – such as witnessing the after-hours sexual conquest of Burmese street workers by a volunteer assigned to protect them, and attending the religious services of homosexual healers in Malaysia – if not for his admirable broadmindedness as a reporter.

Law’s identity as a gay man of Asian descent is key to his commentary on the emerging gay rights issues  –  and was likely critical to gaining access to many of the intimate conversations and “insider” situations in this book. However, I do wish we had heard more from lesbians and queer women. Law’s stories cover the rich to poor, and range from the loudly proud to the those closeted for fear of their lives. By the end we are able to form a detailed image of what issues these Asian LGBTQI+ communities face. Unfortunately, though change is on the radar for acceptance in Asia, it comes at a much slower pace than here in the West.

I was deeply touched by the voices of the book’s varied cast of characters, who shared their personal struggles of how  their identities affect relationships with their culture, government, and loved ones. Law holds sacred space for these normally subdued, if not silenced, voices.

As a reader, I felt privileged to be along for the ride. The finished product of Law’s year in Asia is equal parts entertaining, informative and touching, as we discover so much we would not learn otherwise. I would recommend it to anyone curious, planning a trip to Asia or interested in an armchair escape to the queer landscape of Asia as told by a remarkable talent.