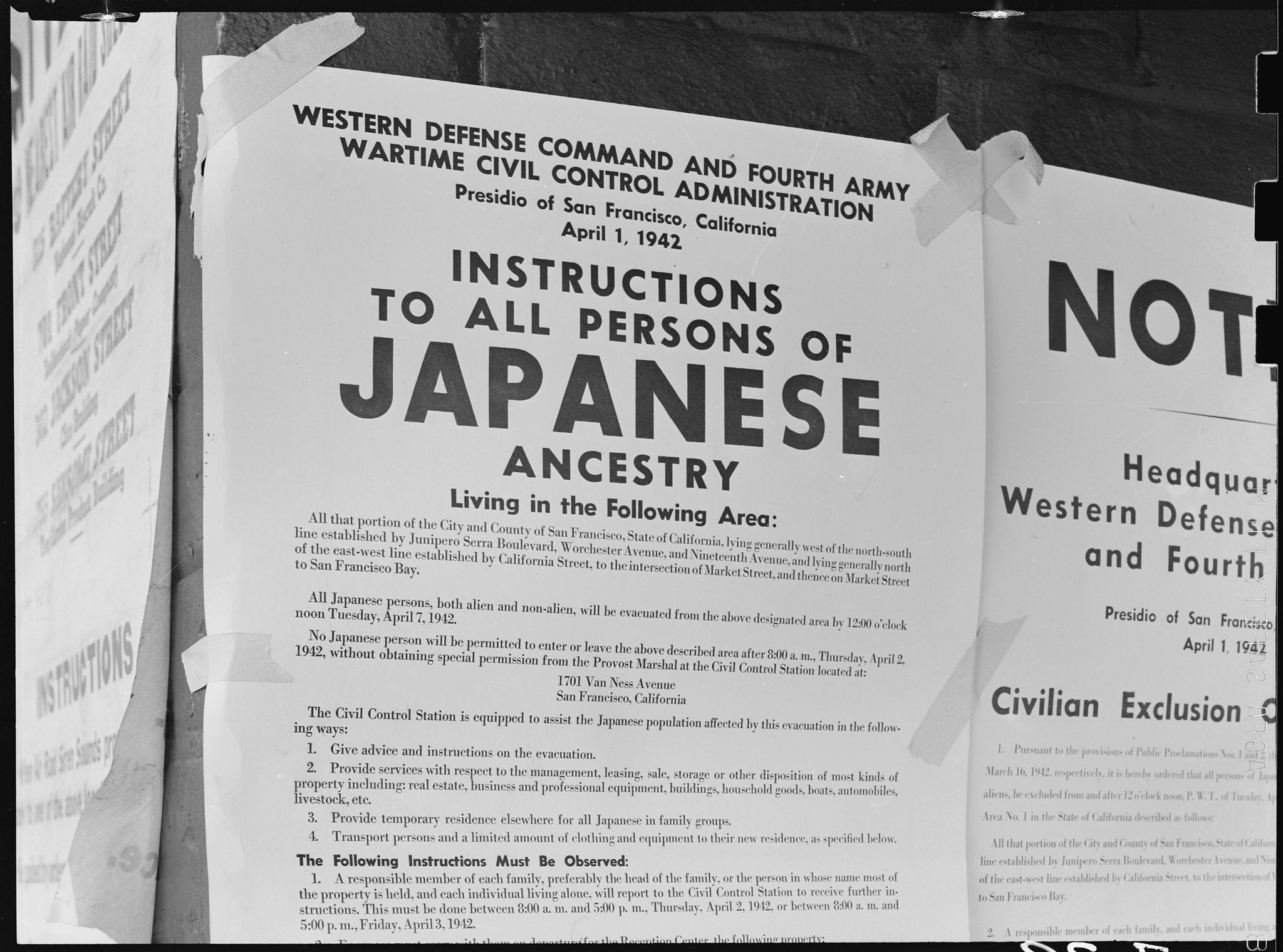 A federal grant that funds the preservation of WWII Japanese American incarceration history will be funded in 2018, NBC News reports — but Trump’s budget omits funding for the program beyond that year. The future of $17 million dollars originally appropriated for the lifetime of the grant is uncertain.

The federal budget passed on March 22 includes funding for the Japanese American Confinement Sites (JACS) Grants Program for 2018. The JACS grant was established in 2006 with bipartisan support. Since appropriations began in 2009, the grant has provided $21 million in funding for 185 projects preserving, interpreting and educating people about WWII Japanese American incarceration history in 20 states and Washington, D.C. Locally, it’s helped fund projects from Densho, the Bainbridge Island Japanese American Exclusion Memorial Association, and the Wing Luke Museum.

Earlier in March, Secretary of the Interior Ryan Zinke was criticized by members of Congress as flippant and racially insensitive when he responded to a question about the grant from Rep. Colleen Hanabusa, D-Hawaii with “konnichiwa” before answering her question.

Interior Secretary Ryan Zinke is facing criticism from some lawmakers after he responded to a congresswoman’s question about preserving the history of World War II-era Japanese-American incarceration with “konnichiwa.”

“This happened to us, and the language that’s being used today is very similar to what ultimately led to our incarceration,” Satsuki Ina, a psychotherapist and documentary filmmaker who was born in 1944 at Tule Lake camp and whose work explores the effects of incarceration on the mental health of Japanese American families, told the International Examiner earlier in March. “If the story of the Japanese Americans could be taught in the schools and public places where people could come and visit and see for themselves, it will educate people to keep it from happening again, to realize that we’re edging towards another dangerous violation of civil rights.”