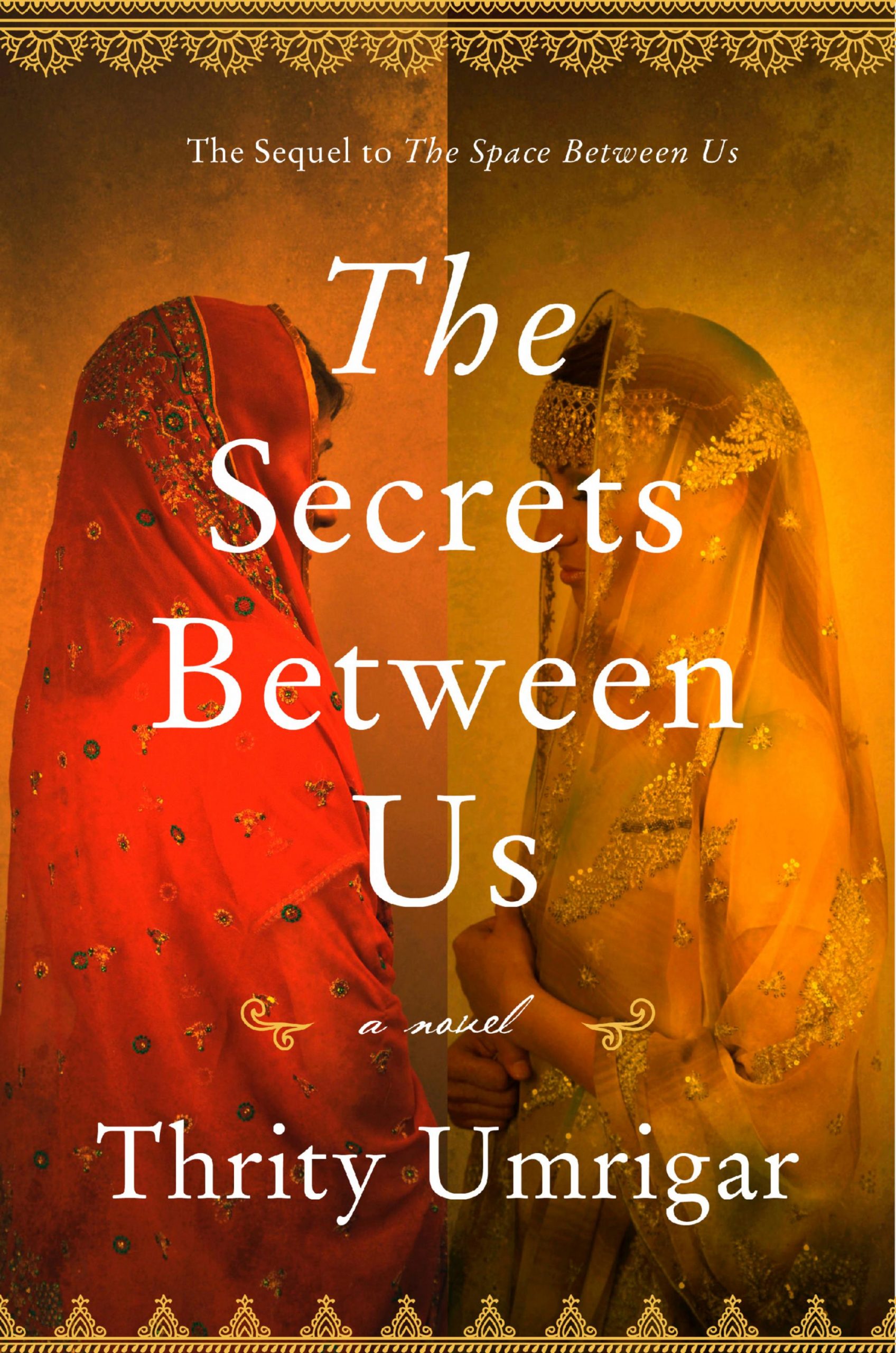 Fans of Umrigar’s fiction will recall her novel The Space Between Us (2006) which explored the domestic servant-employer relationship in modern Mumbai. Her sensitive portrayal of the bonds between Serabai, a widow, and Bhima, her maid, explored the intimacies of such a relationship while also laying bare the class chasms that haunt such relationships.

In that novel, Bhima, abandoned by her alcoholic husband who absconds to the village with their son and struggling with the grief of losing her daughter and son-in-law to AIDS, raises her granddaughter, Maya. Serabai’s son-in-law rapes Maya and she has an abortion that thwarts her education. When Bhima tells Serabai that it was her son-in-law who had been the father of Maya’s child, Serabai fires Bhima to protect her own family.

In this novel, The Secrets Between Us, we pick up where the first novel leaves off with Bhima trying to put her life back together.

Bhima refuses her former employer’s daughter’s pleas to return to her job and instead takes up working at two different households—the home of an aging abusive Parsi woman with significant mental health issues and the home of a journalist, Sunita, and her lesbian lover Chitra, an artist.

Working these two jobs allows Bhima to persuade Maya to return to college. When one of her neighbor’s gets murdered, Bhima helps the grieving widow with selling produce in the market to ensure that the bereft family will continue to have economic support. In that process, she meets Parvati, an old woman with a huge tumor on her neck, who ekes out a livelihood by selling a few pieces of cauliflower each day.

We learn that Parvati sleeps in the corridor of an apartment building outside her nephew’s flat but she is driven away from that building when she becomes ill. She is now forced to move into a brothel at night and rent a room, and despite her illness continues her sales in the market.

When Bhima discovers her talent for selling produce, she and Parvati who dislike each other become business partners. Gradually, they discover each other’s miserable histories—Bhima’s story of loss and abandonment and Parvati’s life as a prostitute and later downtrodden wife of a policeman.

Bhima quits the job with the Parsi woman and her relationship with Chitra and Sunita blossoms as they take an interest in her life, in Maya, and treat them like family friends instead of as servants. Bhima is challenged by their lesbian relationship but overcomes her prejudices when she sees that they are victims of hate. Bhima’s lonely life expands to include a deep friendship with Parvati, a loving extended family in Chitra and Sunita, and even reconciliation with Serabai, her previous employer.

The novel lays bare the difficulties of everyday life for those who live in the margins of a globalizing city—the water problems, the cost of housing, the lack of dignity, the absence of health care—while also lyrically drawing on the different kinships that emerge amidst hardship to offer love and hope.

Parvati and Bhima’s relationship is touching and while the friendship with Chitra and Sunita is charming, it feels occasionally saccharine sweet and sentimental. The novel concludes on a hopeful note with some arbitrary plot twists and happy endings that would have made Charles Dickens proud.
The Secrets Between Us is a good sequel to The Space Between Us but lacks the realism of the mistress-servant relationship of the former and leans heavily towards sentimentality. Still, the novel is a worthwhile read.