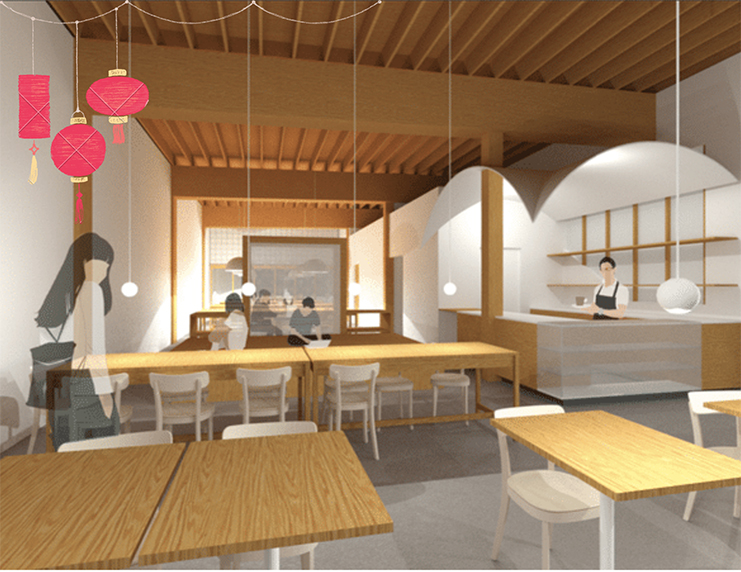 For more than 40 years, the intersection of S. Jackson Street and 12th Avenue S. has served as the heart of Seattle’s Vietnamese American community. Home to over 100 family-owned business, the neighborhood of Little Saigon is the primary destination for Vietnamese Americans in the greater Puget Sound region.

But Little Saigon is changing.

With its close proximity to downtown Seattle, Interstate 5, and highly populated city transit stations, the area is attracting new wealthy developers. The Seattle City Council passed legislation in 2017 allowing for higher and denser mixed-use developments in almost every parcel in the neighborhood. These new developments, along with continuously rising rents, have fueled fears of displacement by the area’s small, family-owned Vietnamese businesses.

Owned and operated by Friends of Little Saigon (FLS), a not-for-profit community development organization dedicated to advocating for the needs and rights of the neighborhood’s existing Vietnamese American population, the upcoming space will celebrate Vietnamese arts, culture, and history while providing programming for the community.

“This will be a central hub for folks to come together,” says Quynh Pham, executive director of FLS. “It is a place that will anchor the community—and that is something that’s really critical for the neighborhood right now.”

“Now that we have the space, we can do so many things,” she said. “It’s just about what our community needs and how we can best put these programs together.”

The in-house cafe, Hello Em Vietnamese Coffee and Roastery is a passion project of Yenvy Pham, co-owner of Little Saigon’s popular Phở Bắc Súp Shop, and her partner Nghia Bui. The coffee shop will offer the public a little bit of everything: coffee, espresso, wine, beer on tap, and small bites like mochi.

The creative space is the first step in FLS’s overall vision. Its mixed-use landmark project seeks to bring together Seattle’s Vietnamese American community under a single building in the heart of Little Saigon. The envisioned building would incorporate a Vietnamese Cultural Center, Southeast Asian Public Market, affordable housing and public parking.

So far, FLS has yet to secure property for its landmark project. Once it is built, however, FLS hopes the cultural center and creative space will coexist.

“It’s a long process,” said Pham. “But these spaces will be owned and controlled by the community and you can really never have enough community spaces.”

According to the 2010 Census, King County is home to the nation’s sixth largest Vietnamese American population. Through its work in establishing the creative space and beyond, FLS is working to save and protect its close-knit community from within.