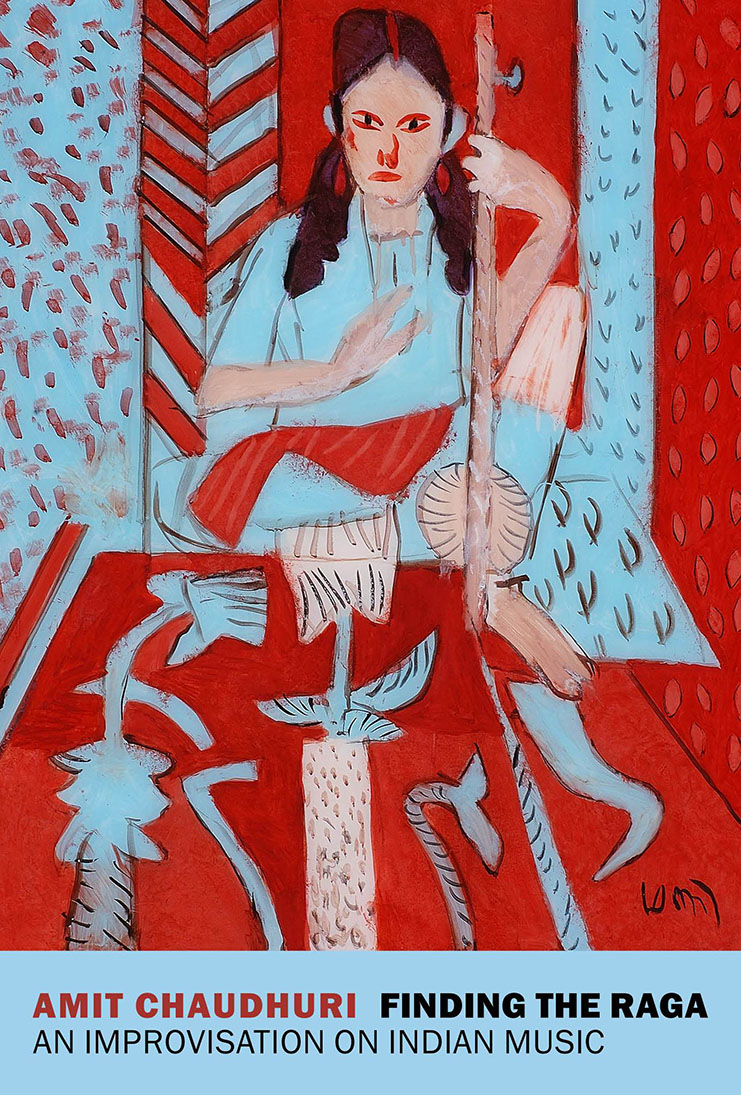 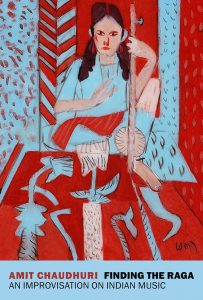 Amit Chaudhuri is an Indian novelist, essayist, poet and musician. As a writer, he’s quite different from other well-known Indian writers like Salman Rushdie, Amitav Ghosh or Arundhati Roy, whose writings engage history and politics overtly. Chaudhuri’s writing is descriptive, revels in everyday details, and dwells on the sensory experience of life – writing, music and cosmopolitan travel. A hallmark of his writing is the intertwining of his passion for music and his breadth of literary knowledge, both of which take on a comparative focus. In this book, which is a blend of memoir and artistic meditations, Chaudhuri tells us about his evolution as a musician, writer and thinker.

The book is loosely linked by a chronology of discovering Indian classical music as a teenager to his present as a writer, but it is not a linear narrative. The book is best described as a series of elaborations/riffs on music and it unfolds much like a leisurely exploration of a raga in a khayal.

Chaudhuri explains the nuances of Northern Indian classical music and its different forms, genres, performative styles and historical development to readers who may or may not know North Indian music. His book serves as a good primer for one wanting to know more about this musical tradition.

Even as he explains ragas and layakari (tala/rhythm) and aesthetics of Bharata or Abhinavagupta, as a reader I am drawn to his meanderings into musical figures and histories. For example, his discussion of Meera, a Bhakti poet of the sixteenth century, whose songs are popular across the subcontinent and whose devotion to Krishna and her struggles with her husband, the Rana, are narratives beloved of many in India. His discussion of “pag ghungru bandh Meera nachi re” [“Tying ghungrus/anklets to her feet, Meera dances”] or “barase bundiyra” [raindrops fall in the monsoon] are moving and display his emotive, linguistic and aural engagement with the poems. Similarly, his discussion of Rabindranath Tagore’s songs, Rabindra Sangeet, are evocative. Along with these discussions are nuggets of insights into modernist poetry and Romantic poetry and other literary works that are brilliant.

As a reviewer, I am drawn deeply to this book. Like him, I am a professor of literature, and I grew up immersed in South Indian Classical music/Carnatic music and trained as a singer with my mother. My knowledge of North Indian music is mostly as a listener just as his knowledge of Carnatic music is secondary. His ability to explain music theory from a performer’s perspective while writing about literature (both Indian and European) speaks to me.

I did find myself wishing that this book had come with an audio component where I could hear him sing the bhajans of Meera or perform a Khayal or simply eavesdrop on his morning practice. Although he tries and succeeds in explicating music theory to the uninitiated in Indian music, it would have been immensely more rewarding to listen to him perform. His music, particularly the collection, “This is not Fusion”, is available online (YouTube) as are many of his performances. I found myself listening to his pieces as I read segments of this book and I would urge readers of this book to do the same.

This is not a book one can simply read linearly and hope to be done with in a day or two – this is one to be savored, to be immersed in as one would be in a sublime experience of a musical performance.

Amit Chaudhuri will be in conversation with Paul Muldoon on April 26 at 6:00 PM. The event is sponsored by Elliott Bay Books and is virtual.