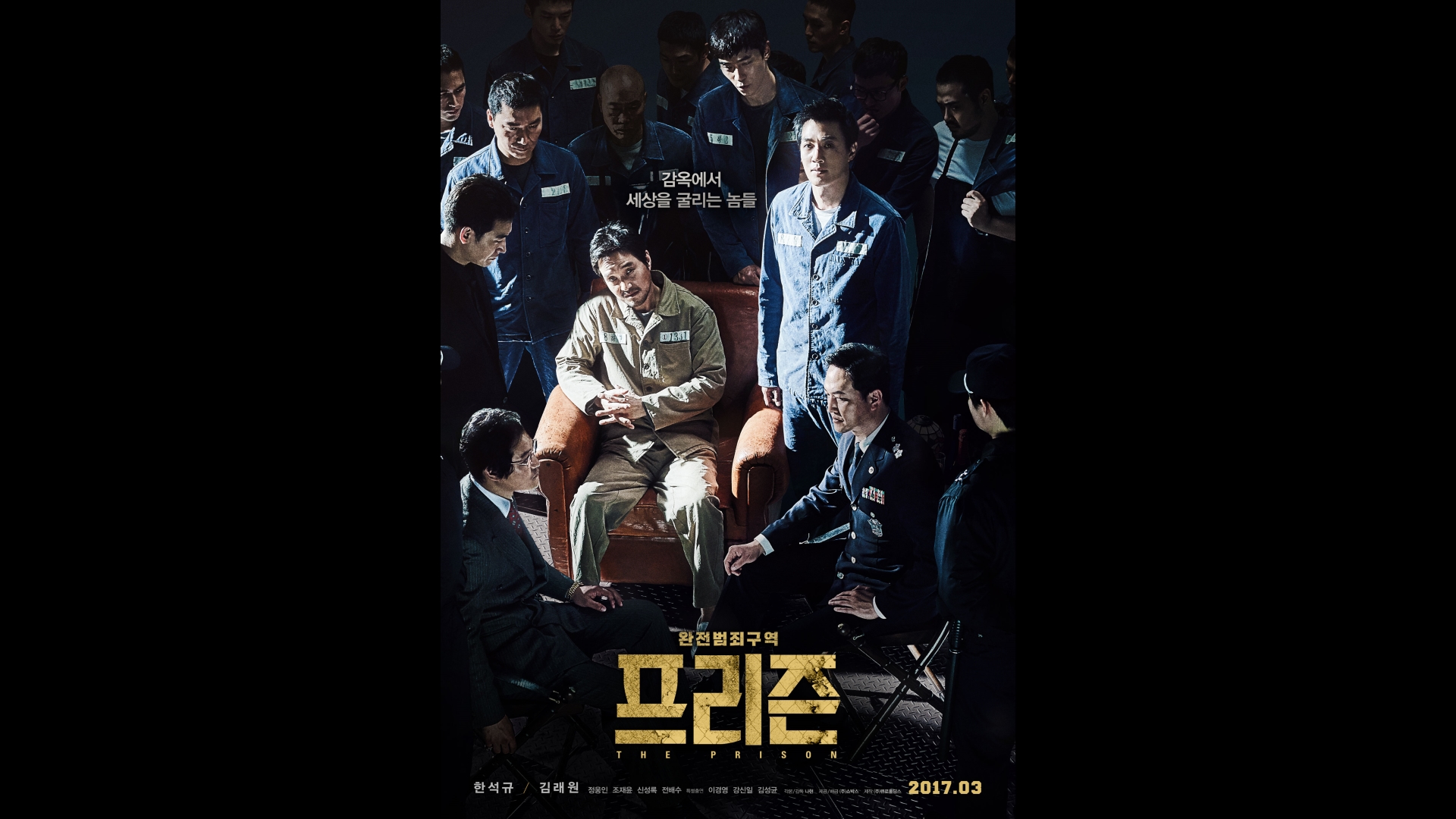 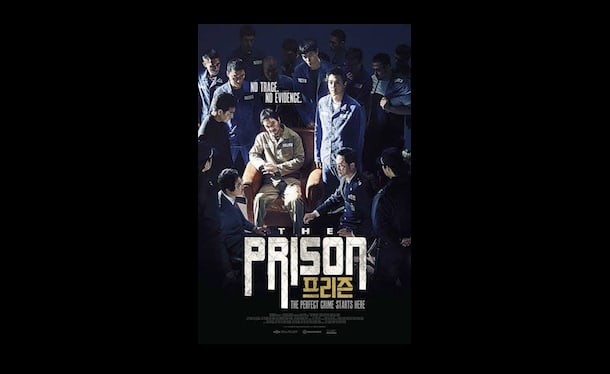 A prevalent theme in mainstream South Korean movies these days seems to be unbridled violence. It’s almost as if plot has become secondary to blood spattering. In fact, amping up, the violence meter in the film The Prison proves that despite the movie’s high production value and stellar acting, it’s all about sawed off hands, plucked out eyeballs, and endless fisticuffs resulting in badly-bruised bodies.

Song Yu-gon (Kim Rae-won) is a cop gone wrong who is sentenced to the notorious Sung-An Prison where he’s sent plenty of criminals to in the past. Now that the tables are turned, Yu-gon is unsure on which side of the metal bars he belongs. That is, until he meets Jung Ik-ho (Han Suk-Kyu), head honcho of a gang that seems to have unfathomably switched roles with the prison’s guards. So, instead of being con ned inmates, they are large and in charge; holding guards, and even the warden, hostage as they run the penitentiary however they please. Released under the dark of night, they even pursue criminal activities and return with wads of cash to pay off the officials; thus, keeping them psychologically captive through bribes. Further, the prisoners have an iron-clad alibi; after all, they are jailed inmates so how could they have possibly be guilty of committing crimes?

Even though the slightly built Ik-ho outwardly possesses a calm demeanor, once he’s crossed he is unmatched in brutality. Just the opposite of Ik-ho, the more muscular Yu-gon flies off the handle at the drop of a hat. On his first day behind bars, he’s already spitting in fellow inmates’ faces, insulting them with curses, then savagely fighting until he’s tossed into solitary confinement.

But soon, Yu-gon ingratiates himself to Ik-ho by saving his life. Whether that was his intention all along is unclear. What is clear is that Yu-gon’s life changes dramatically once he’s offered admittance into Ik-ho’s inner circle where a syndicate of hardened criminals live in luxury, gorging on gourmet meals by day while carrying out crimes by night.

Adding to his complicated relationship with Ik-ho, Yu-gon discovers that his journalist brother was murdered just as he was investigating the prison’s corruption. Before long, Yu-gon is doing some dangerous investigating of his own.

Crammed with macho posturing and barbarous weapons, The Prison is not for the faint-hearted. But if bullying, bullets, broken bones and blood are your thing, you’re in for a treat.

However, if your preference is for sex over violence, then Cardinal X may be more to your liking. Based on her own true story, director Angie Wang brings to the screen a film that portrays an Asian American woman who is clearly no one’s idea of a “model minority.”

Raised by a single father, Angie (Annie Q) has her college hopes dashed when she loses her scholarship due to financial issues. Stumped as to how a full-time student like her can raise money while in school, Angie hits the campus chemistry lab where she whips up a batch of Ecstasy, the preferred party drug of the 1980s. At first, Angie sells it to her classmates at boisterous bars and orgiastic gatherings, but soon her product is in high demand all over town. That’s when she starts spending more time in the lab than with her books.

Tossing back endless cocktails, snorting lines of coke, or jumping in and out of bed indiscriminately with men and women, bad girl Angie is strangely clear-headed about her life’s direction. When a “nice Chinese boy” in her class (Scott Keiji Takeda) brings her home to meet his family, she knows she’s not good enough for him and gently attempts to steer away his sincere affection.

Her white roommate, Jeanine (Francesca Eastwood), also yearns for a closer relationship with Angie. Taking her to her family’s suburban home during a holiday break, the blonde “all-American” Jeanine inadvertently reveals an eating disorder brought on by her harping mom. Much to her dismay, Angie learns that even middle- class, two-parent homes have their issues.

On the other hand, Angie’s own motherless, urban background makes her a good candidate for mentoring a young black girl with a crackhead mother. While her charge, Bree (Aalyrah Caldwell), looks up to Angie, paradoxically, Angie doesn’t seem to connect the dots between her drug dealing hustle and Bree’s strung-out mother.

As the biggest supplier of Ecstasy on the West Coast, Angie soon encounters giant-sized obstacles when she bumps up against other dealers and intermediaries who want a cut of her burgeoning profits. As her business grows, so do her problems and, no matter how tough she talks, Angie is still just a college student.

Honest, raw, and at times overly sexualized, Cardinal X shatters stereotypes by bringing to the forefront the idea that Asian Americans who aren’t academic achievers actually exist. Still, it’s interesting to note that while an Asian-made film, The Prison, won’t likely create any controversy with its focus on violence-slinging Asian bad guys, a made-in-the-U.S. film like Cardinal X, will be perceived as shocking because its lead character is a sexually active Asian American female drug dealer.