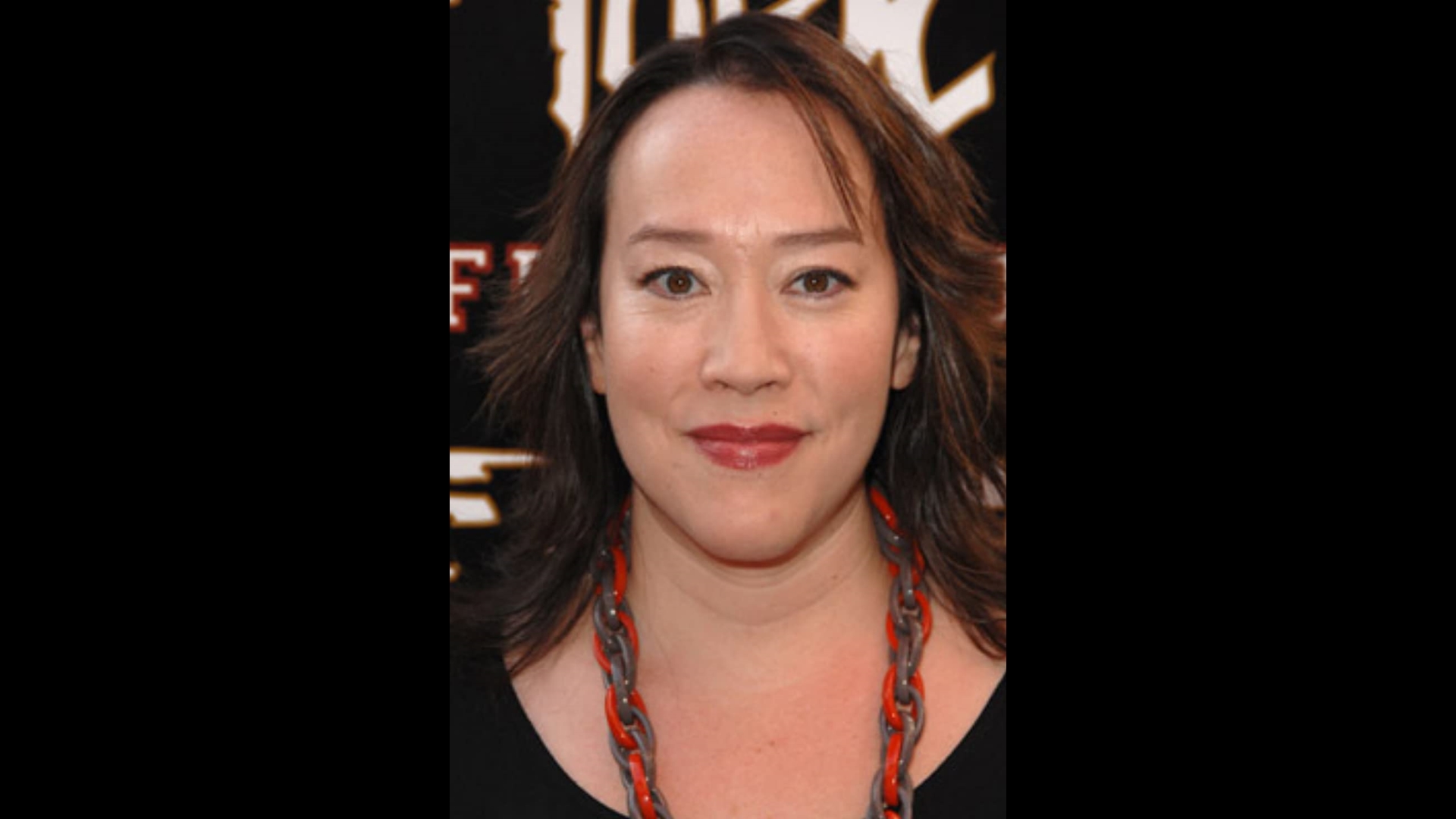 Hapa Japanese filmmaker Karyn Kusama is known for her critically-acclaimed 2000 film, Girlfight, starring Michelle Rodriguez. Just 32 at the time, Kusama reportedly spent two years prior searching for financing because she refused to waiver from casting a Latina in the starring role. Fortunately, Kusama’s good friend and mentor, indie filmmaker John Sayles (The Brother from Another Planet, Amigo), came to her rescue with the necessary funds.

Since then, Kusama has directed television shows while turning out thrillers like Aeon Flux and Jennifer’s Body. In her latest effort, XX, Kusama is one of four female directors offering their version of horror in a vignette. Kusama’s piece, Her Only Living Son, appears last in the line-up but is, nonetheless, the most captivating.

Admittedly using Rosemary’s Baby as a template, Kusama flips the script so that the mother actually escapes the devil worshippers in Roman Polanski’s film. In her version, Kusama opens with a woman named Cora giving birth in Manhattan. Urgently speaking to her doctor (both with shiny bubbles in their eyes), the new mother tells him that she’s running away with her child; that she’ll change their names and locations as often as necessary to avoid the boy’s father who she claims is a narcissistic actor with a cult following.

Fast forward to 18 years later and Cora is lovingly baking a birthday cake for her only son, Andy. But the ungrateful teen sneers at her efforts and continues to wreak havoc at his school—by pulling out the fingernails of a classmate.

Kusama is a master at creating suspense. Even if you’ve already seen Rosemary’s Baby and have a pretty good sense of the terror to come, you’ll still get sucked in by her method of casually springing on you the most sinister scenes in an unguarded moment. Perhaps her ability to dig deeply comes from her parents (Japanese father Haruo and white mother Susan) both being psychiatrists.

Another psychological drama, minus the blood and guts, is a Japanese feature narrative called Happy Hour which, truthfully, should be titled Happy Hours with a plural. At five hours long, it’s a marathon viewing and will be screened in two parts at Northwest Film Forum.

Examining the lives of several modern-day, middle-class Japanese living in Kobe by-the-sea, the film’s approach is an unglamorous one. None of the women wear much make-up and their hairstyles are unexciting. Both males and females also tend to dress in drab shades of beige, gray, and brown.

The story unfolds with four women—all 37 years old—on a picnic at a park and planning an upcoming trip to a hot springs resort. Jun (Kawamura Rira) is the perky one, perpetually wearing a spirited smile, so it’s shocking to learn just how unhappy she really is. Although she’s married to biologist Kohei (Zahana Yoshitaka), Jun’s taken a young lover and is in the process of divorcing. Selfishly, Kohei fights her, refusing to give in no matter how miserable he makes her. Jun is also generous, sharing her friends by introducing them to each other and organizing outings for the group.

Sakurako (Kikuchi Hazuki) is doe-eyed with a melancholy face. She’s also the friend that Jun’s known longest. Sakurako’s husband, Yoshihiko (Shin Yoshio), is a government employee who’s so busy the two barely speak in their loveless marriage. They also have a teenage son, Daiki, who’s starting to become problematic in spite of his live-in grandmother’s watchful eye. Of course, Sakurako’s mother-in-law is only staying with them because she’s mad at her daughter. A typical housewife, Sakurako prepares in nite meals and endlessly hangs laundry while Yoshihiko unfairly blames her for Daiki’s waywardness; accusing her of spending too much time with her friends.

Meanwhile, Fumi (Mihara Maiko) a cool, cultured arts administrator manages a performance gallery and is married to Takuya (Hiroyuki Miura), an editor, publisher and promoter. Fumi becomes upset that her shaggy-haired husband mixes their careers with their private lives and because she feels taken advantage of by doing work for him. Further, at the hot springs, she observes his overt interest in a young writer client, Kozue (Shiihashi Reina), whose latest work of fiction is a series of romantic short stories taking place at hot springs all over Japan.

The only single woman among the friends is Akari (Tanaka Sachie), a no-nonsense nurse. Aggressive and strong, she demands absolute truth and becomes angry when she learns Jun is going through a divorce without having told her. Akari’s also impatiently mentoring a new nurse who constantly apologizes for apologizing. Denying her need for romance, Akari ironically seeks it with a variety of men—and a woman.

Fumi’s performance gallery is cleverly used twice—once in the first major scene when Ukai (Shibata Shuhei), an artivist (artist/activist) delivers his new age seminar leading participants in a touchy-feely group gathering that Fumi’s husband marketed. Ukai encourages bonding by having the group listen to each other’s stomachs rumble and having them attempt to stand together while sitting with their backs to each other. But in spite of his teachings of togetherness, Ukai remains alone.

Director Hamaguchi Ryusuke guides his mostly first-time actors to perform as naturally as possible so that film seems like real-life. There are long dinners, long court room scenes, long declarations and long gazes. In each case, there are long conversations where everyone airs their feelings but they don’t always understand each other.

In what appears to be an effort to show off their hipster ways, the characters use a lot of katakana words—English words pronounced with a Japanese accent—in lieu of Japanese words that already exist. For instance, the word “communication” is bandied about a lot, even though most of the characters fail at actually doing it.