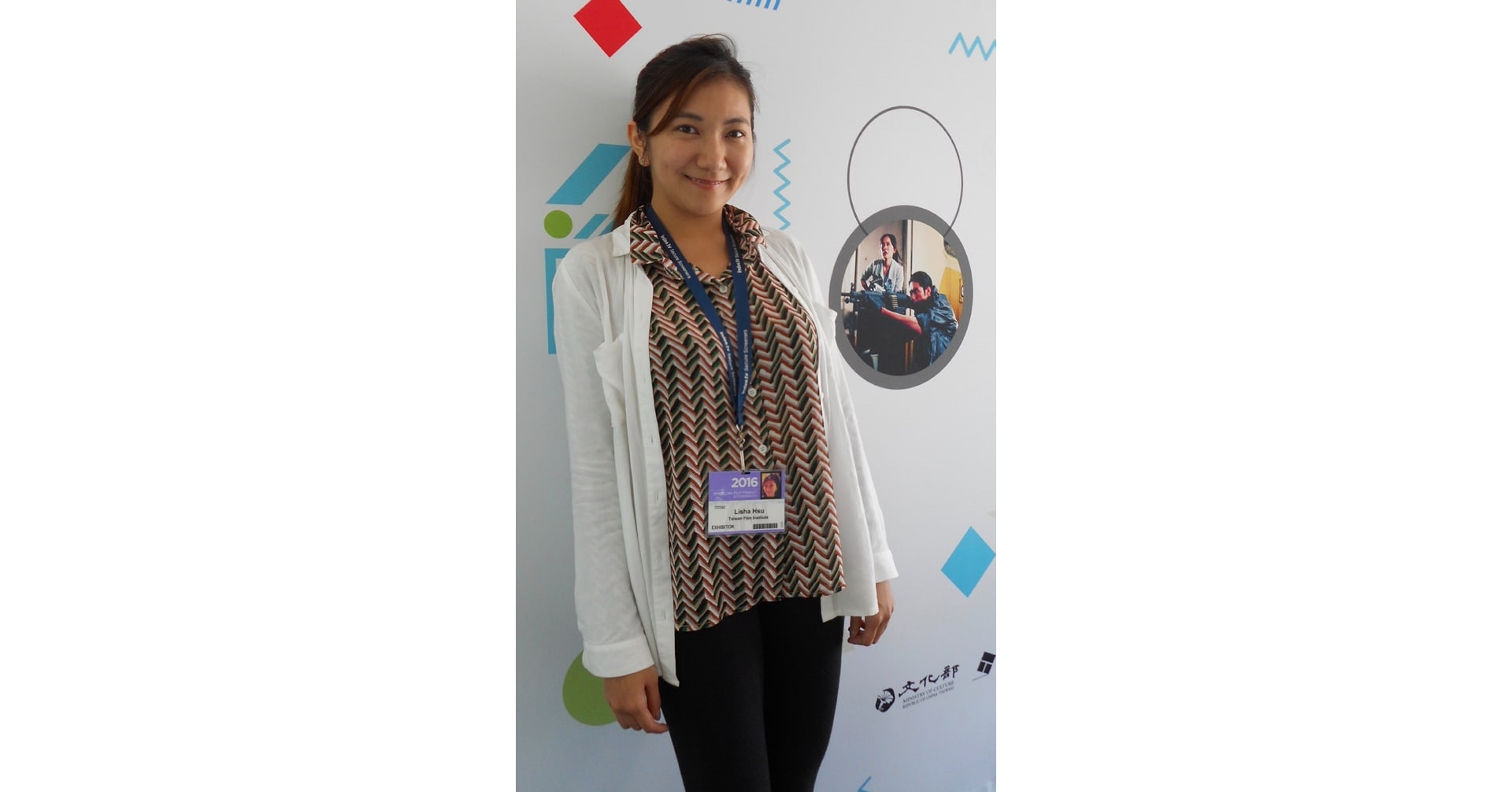 An annual event held in sunny Santa Monica California, the American Film Market brings together exhibitors (filmmakers), distributors (buyers) and others that make it possible for an audience to eventually view a film onscreen—whether in a theater or on some other platform such as a mobile device.

Produced by the Independent Film & Television Alliance® (IFTA®), AFM provides a marketplace venue so that acquisition agents can purchase licenses to distribute films offered by filmmakers or their sales agents. Unlike a film festival that exists to entertain audiences, AFM is focused on industry professionals conducting business. Among participants are development executives, festival directors, and film commissioners attempting to entice filmmakers with tax incentives to shoot in their countries.

In spite of 80 nations being represented at AFM this year, China’s presence was overwhelming. On opening day, the “China Conference” sponsored by China Beijing Film Delegation and Beijing Weying Technology Co., Ltd. was held. Later that same day, came “Roundtable—Hong Kong: The Next Generation of Project Management for Production in Asia.” And, several days following that, there was the “Asian VOD (Video on Demand)” conference featuring panelists from India, Hong Kong and Brazil debating about the latest technology and new ways that content is being consumed.

Aside from all the business deals made over the eight days of AFM, a lot of time is spent screening films. Over 300 movies, including big budget action flicks and lower budget art house fares, were shown. And, there was plenty of socializing, too.

Among them is Behind the Cove by first time filmmaker Keiko Yagi. Posing the question “Who can judge which animal should be eaten or not?” the documentary is billed as a rebuttal to the Oscar-winning The Cove, in which the hunting and consumption of whale and dolphin were attacked by Western activists who traveled to the small Japanese fishing village, Taiji. In Yagi’s version, she hints that it could be racism that fueled the activists to single out Japan and not Denmark or Iceland—both enthusiastic whale and dolphin hunting countries.

Another film JETRO featured is GENCO’s beautiful animation titled In This Corner of the World. Suzu Urano is just 18 when she’s sent off to marry Shusaku Hojo whose family needs her help on their small farm in the town of Kure in Hiroshima. The year is 1944 and Japan is increasingly involved in war on several fronts. While Shusaku works all day at his naval job, Suzu helps with household chores especially since her mother-in-law is sickly. Coming up with creative ways to stretch the rations the Hojo family is doled out, Suzu remains cheerful and optimistic. But soon, daily air raids and bombings begin wearing on her. As a young school girl, Suzu loved to draw and would illustrate the gorgeous scenery of Hiroshima. One day while in the field among the Hojo family’s crops, she unconsciously sketches the bay before her—including the powerful and secret Japanese naval ships. Caught by several military police, she’s accused of espionage. Facing one challenge after another, Suzu endures but what she experiences as an innocent civilian during WWII is heartbreaking. Based on a manga by artist Fumiyo Kouno, this amazing anime is directed by Sunao Katabuchi.

Upstairs at AFM, Taiwan Cinema and the Taiwan Film Institute provided pastries, pretzels and wine at their “Welcome Drink” gathering. Representative Lisha Hsu was the perfect hostess as she recited a list of notable films to come—including Taiwan’s foreign language entry in the Oscars, Foret Debussy, about a mother and her adult daughter isolated in a forest.

At this year’s “Thai Night “party, Her Royal Highness Princess Ubolratana Rajakanya Sirivadhana gave a short speech encouraging filmmakers to shoot on location in her country. Following a moment of silence in honor of her late father, King Bhumibol Adulyadej who died October 13, the princess watched as several dancers entertained the crowd. Later, a buffet featuring scrumptious Thai food was served followed by a panel discussing filming in Thailand.